The little Princess is already getting to grips with royal etiquette.

Princess Charlotte is already proving that she has all the makings of a fantastic royal.

Palace insiders have revealed a few of the 3-year-old's adorable traits that presumably don't fail to make visitors to Kensington Palace say 'aww'.

Read more: Watch Princess Charlotte tell the press they're not invited to the royal christening

A source told American publication Us Weekly: “She’ll come up to guests and ask them if they want tea or coffee or offer them sweets — so adorable!" 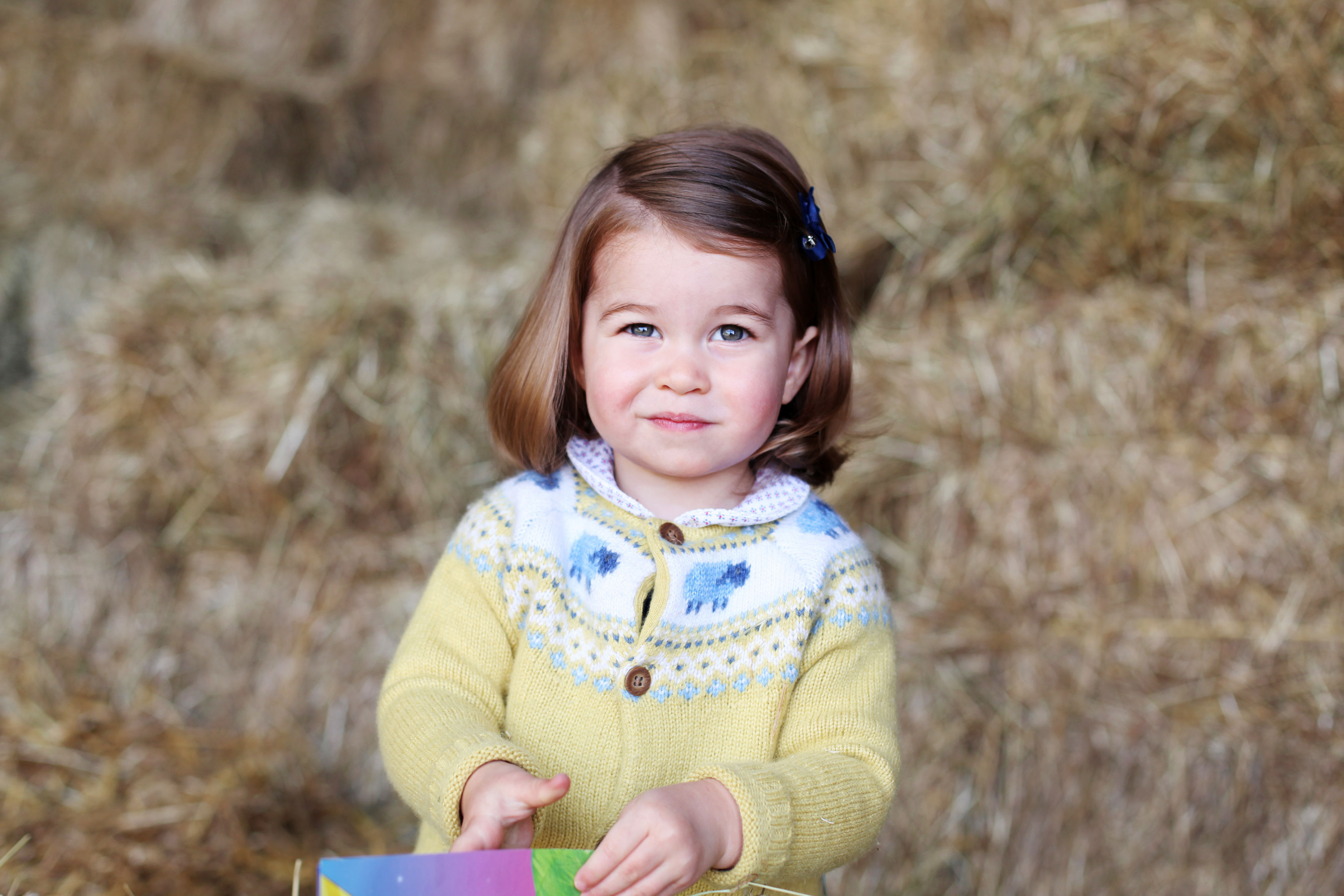 The source also revealed that Charlotte is incredibly 'bubbly' and has the most distinctive character out of the Duke and Duchess of Cambridge's three children.

The fact she is the liveliest of the three will come as no surprise to royal fans who have witnessed her cheeky antics at royal events throughout the summer.

One particular moment that tugged at the heartstrings of the public was the time her dad Prince William took little Charlotte and her older brother Prince George to visit the newly born Prince Louis at the Lindo Wing. 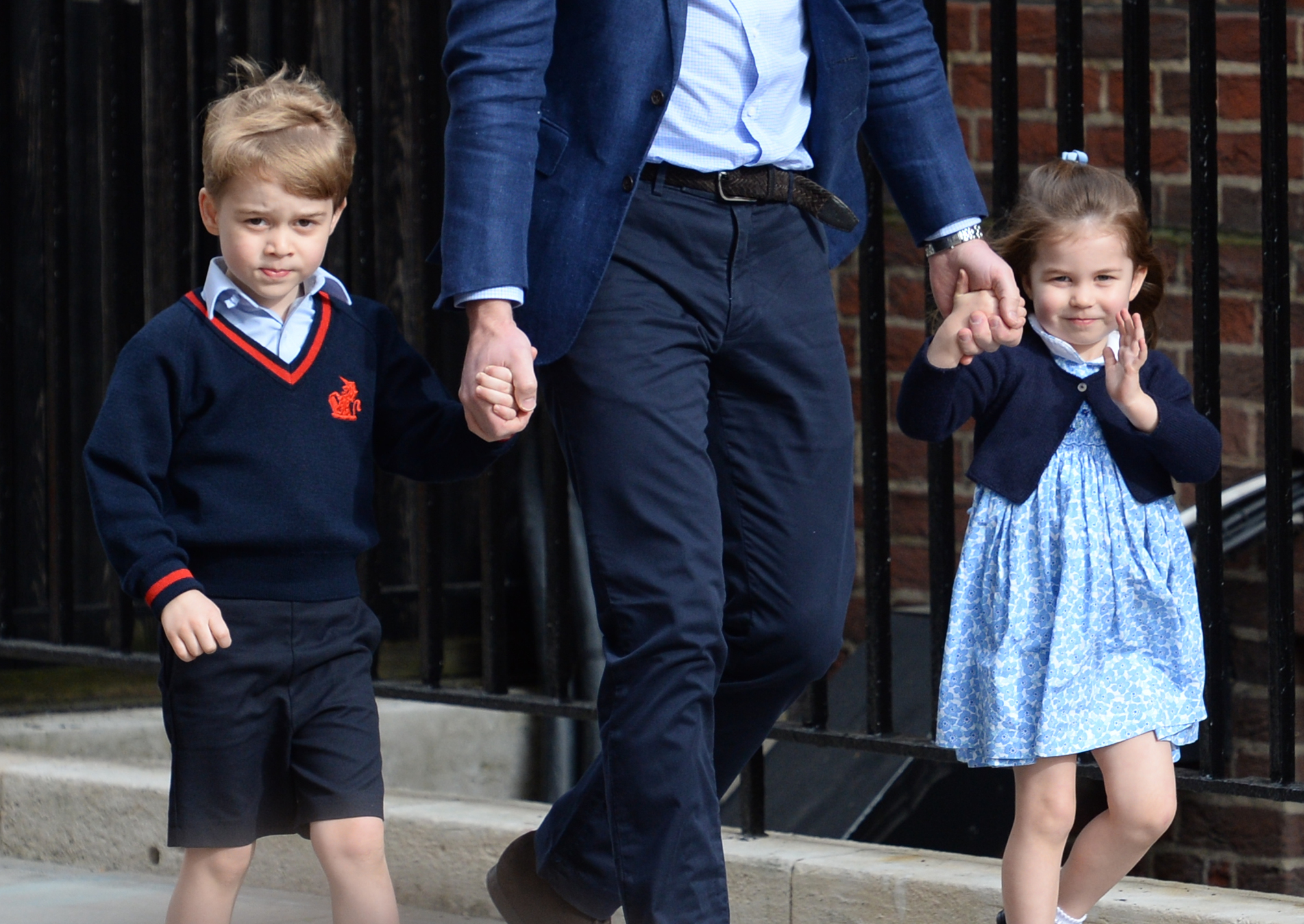 While Prince George seems a little more reserved when it comes to the camera's, Charlotte took it all in her stride and gave photographers a big wave as she skipped up the steps.