Princess Charlotte tells press they're not invited to the royal christening

Yesterday was the day young Prince Louis got christened.

The newest addition to the royal family (if you don't count Meghan of course) was christened in the Royal Chapel at St James' Palace.

Read more: All the incredible photos from Prince Louis' christening 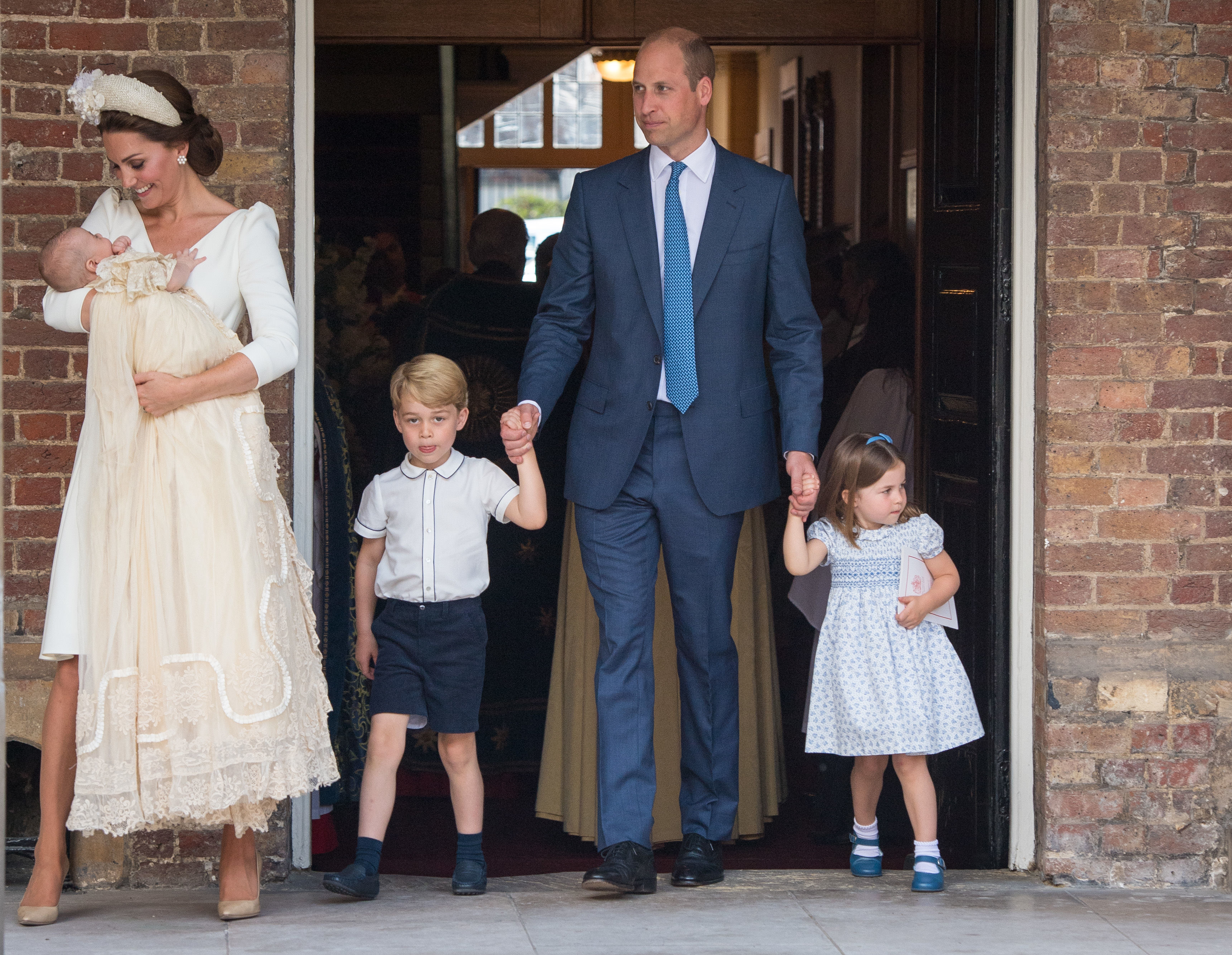 The little prince got the usual royal treatment with a whopping six godparents and a whole host of high profile royal guests in attendance including aunt and uncle the Duke and Duchess of Sussex, all of his mum Kate's family as well as Prince Charles and Camilla, Duchess of Cornwall.

His big brother Prince George as well as sister Princess Charlotte came along too but it was she who stole the show again thanks to her confident antics. 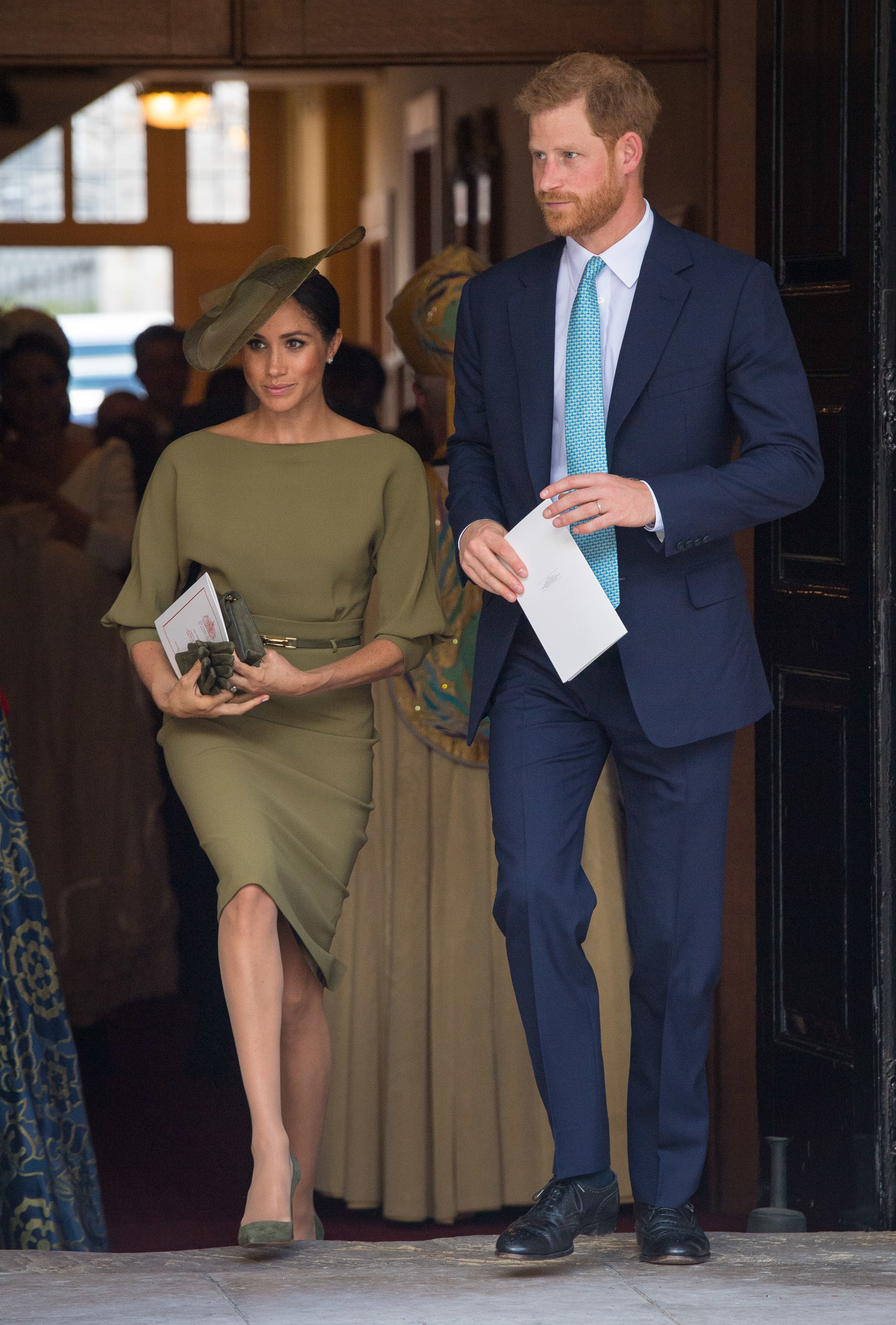 As she left the chapel with her parents and siblings she hilariously looked straight at the photographers and said "You're not coming!" to remind them that they don't have an invite.

Thankfully the brilliant moment was caught on camera...

"You're not invited." While hand-in-hand with dad, Princess Charlotte has issued a cheeky remark to photographers after the christening of her little brother Prince Louis. #Royals #7News pic.twitter.com/5LdxDJeIGB

This isn't the first time the little princess has stolen the hearts of royal fans. When Prince Louis was born she tickled everyone with her confident waving at cameras as she strolled up the steps of the Lindo Wing.

She's a natural royal and seems to be a lot more confident than her shy older brother, Prince George.

We wonder how confident Prince Louis will be in the public eye as he grows up!