Thomas's Battersea School set up Covid-19 measures back in September 2020 when children returned to school, however, there was one the Royals did not have to follow.

Prince George and Princess Charlotte were not made to follow a particular 'school rule' back in 2020 amid the first peak of the pandemic.

This is according to royal reporter Katie Nicholl, who revealed that while other parents at Thomas's Battersea School in London were told to drop their kids off at the school gates, Kate Middleton and Prince William were allowed to enter the grounds of the school.

The royal correspondent revealed the information back in September 2020 for Vanity Fair, when children – including George and Charlotte – returned to school following months of homeschooling.

Nicholl said that when the children returned to the school, parents were asked to drop their kids off at the school gate as a covid prevention measure.

However, according to one parent, Kate and William were allowed to enter the school grounds to drop the little Prince and Princess off.

While Nicholl did not explain the reason behind this, we can assume it had a lot to do with the children's safety and privacy.

At the time, she added that George and Charlotte were thrilled to be back with their friends, after having been kept apart since March when the first lockdown launched.

Throughout the time schools were closed, Kate and William joined the millions of parents who were forced to homeschool their kids.

The Duchess of Cambridge reflected on the challenges of becoming an at-home teacher at the beginning of the year, telling other parents during a zoom call that she felt "pulled in so many directions" which left her feeling "exhausted".

At the time she said: "I think as parents you've the day-to-day elements of being a parent, but I suppose during lockdown we have had to take on additional roles that perhaps others in our communities, or in our lives would have perhaps supported us and helped us with."

"I've become a hairdresser this lockdown, much to my children's horror, seeing mum cutting hair.

"We've had to become a teacher - and I think, personally, I feel pulled in so many different directions and you try your best with everything but at the end of the day I do feel exhausted". 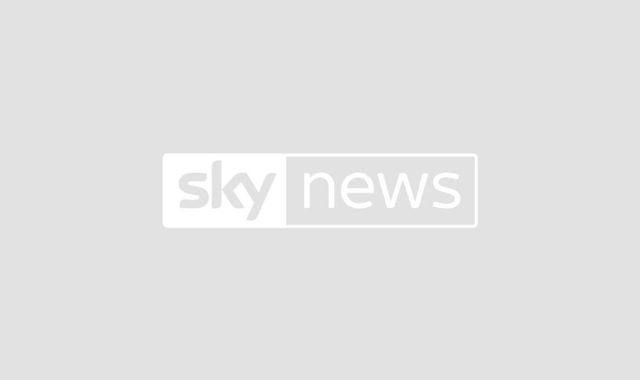