Diana Spencer married Prince Charles in 1981, in a £6,000 gown with 25-foot train - but she had a back-up waiting in the wings for one specific reason.

Princess Diana stunned fans with her extravagant wedding gown as she married into the royal family on July 29th 1981.

However, the ivory silk taffeta frock, designed by David and Elizabeth Emanuel, wasn't her only option for the big day. 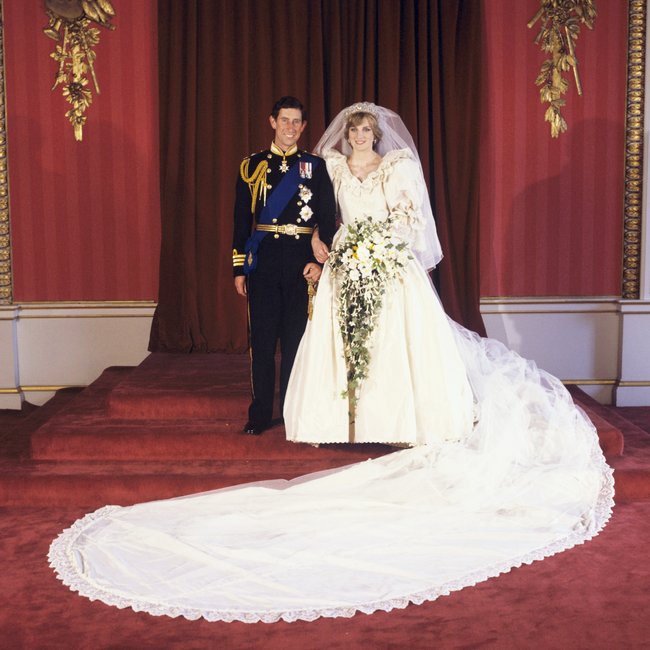 Princess Diana had a second wedding dress close by, in case the design of her first was leaked prior to the marriage.

The style was so heavily-guarded that David and Elizabeth Emanuel ripped up sketches as soon as Princess Diana gave it her approval - and she didn't even get to try it on until the day of the wedding.

David told People: "At the time we wanted to make absolutely sure that the dress was a surprise."

"We didn’t try it on Diana. We never even discussed it. We wanted to make sure that we had something there; it was for our own peace of mind, really." 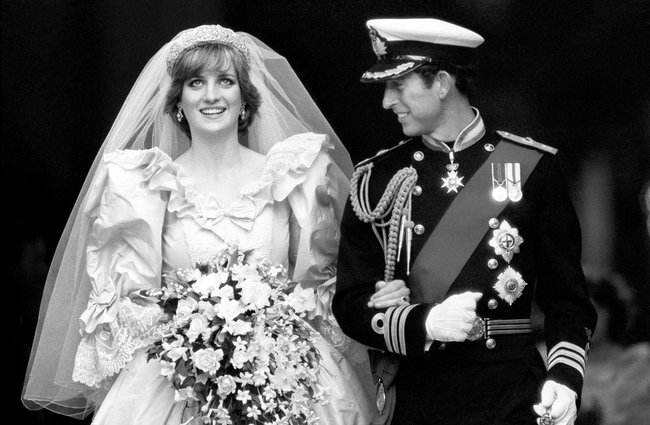 The second gown was reportedly made from the same taffeta silk, complete with ruffles around the neck.

However, it lacked the now famous lacing detail, and was missing the 10,000 hand-embroided mother-of-pearl sequins, resulting in it costing far less than the first, which totalled a humble £6,000.

Meghan Markle's recent choice of Givenchy wedding gown cost around a whopping £200,000, whilst Kate Middleton's, which came from the vision of Sarah Burton - creative director of Kate's favourite designer, Alexander McQueen, cost even more at £250,000.