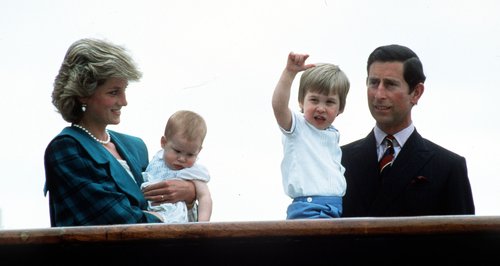 The 31-year-old has spoken out about his feelings that there isn't yet a memorial "on the right scale" in the United Kingdom to honour his later mother's memory.

The dashing redhead opened up to 'HELLO!' magazine about his plans with big bro Prince William to create a monument to their loving mum, right here in the UK.

The tribute should be ready the 20th anniversary of Diana's death in August next year and will be a place for the public to commemorate "the people's Princess". 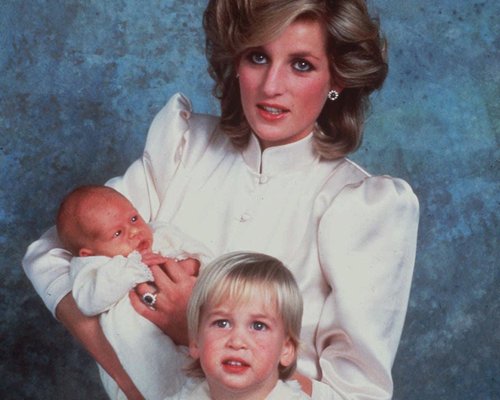 The handsome Prince spoke up in an interview in Florida, as he prepares for the start of the Invictus Games in the USA.

"Every single day we still think about her, so it would be very fitting on the 20th anniversary to have something that is going to last forever and is a proper recognition of what she did when she was alive."

Meanwhile a massive renovation is being done to The Oval Lake, the final resting place of The Princess of Wales, watched over by her brother and his wife.

Meghan Markle at the Royal Albert Hall: Pictures and details from the 'haunting' night she recalls in Oprah interview