Princess Eugenie: What is her job, how old is she and who is her sister - details revealed

Prince Andrew and Sarah Ferguson's youngest daughter is due to marry at St George's Chapel in Windsor - just like older cousin Prince Harry. Here's what we know about the bride-to-be including her art gallery job and more.

Princess Eugenie of York, who is ninth in line to the throne, is following in cousin Prince Harry's footsteps and will be marrying at St George's Chapel in Windsor later this year.

Like Harry and Meghan, Eugenie and fiancé Jack Brooksbank are also extending invites to members of the public, who can enter a ballot in the hope of getting on the royal guest list.

With another royal wedding coming up, we find out more about Princess Eugenie including her net worth, job and relationship with her sister. 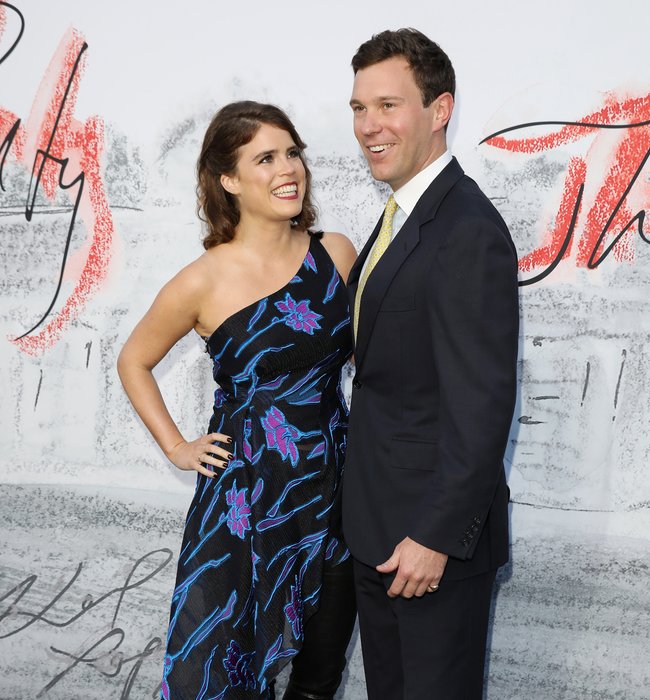 How old is Princess Eugenie?

Who is Princess Eugenie's sister?

Beatrice is currently eighth in line to the throne - just one ahead of Eugenie - but both sisters will be bumped down the succession line if princes Harry or William were to have any more children. 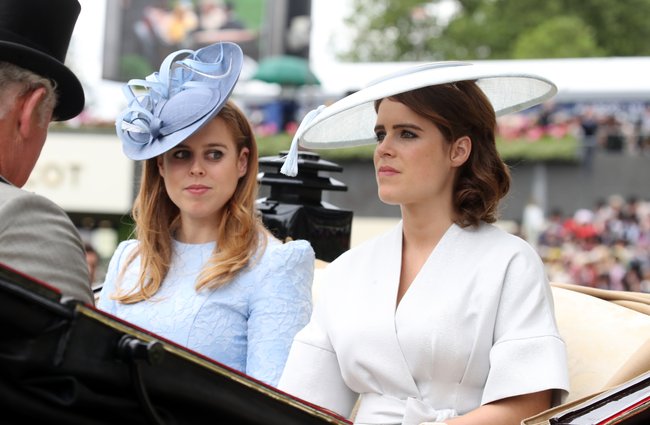 What is Princess Eugenie's job?

Eugenie works as an associate director for an art gallery named Hauser & Wirth. In 2013, a year after graduating from university, she moved to New York to work for online auction firm Paddle8 as a benefit auctions manager.

Neither her nor sister Beatrice are required to carry out royal duties, and therefore neither receive any allowance from the royals.

The young princess does, however, undertake a number of engagements with charities supported by her mother, the Duchess of York.

Where did Princess Eugenie study?

Eugenie studied at Newcastle University, where she studied Art History, English Literature and Politics and achieved a 2:1 grade.

The Telegraph report she was originally rejected by the Uni, after her application to read English literature was allegedly deemed "not good enough" by the administration team.

However, after realising that she was a member of the Royal Family, it is reported that the university offered her the place. 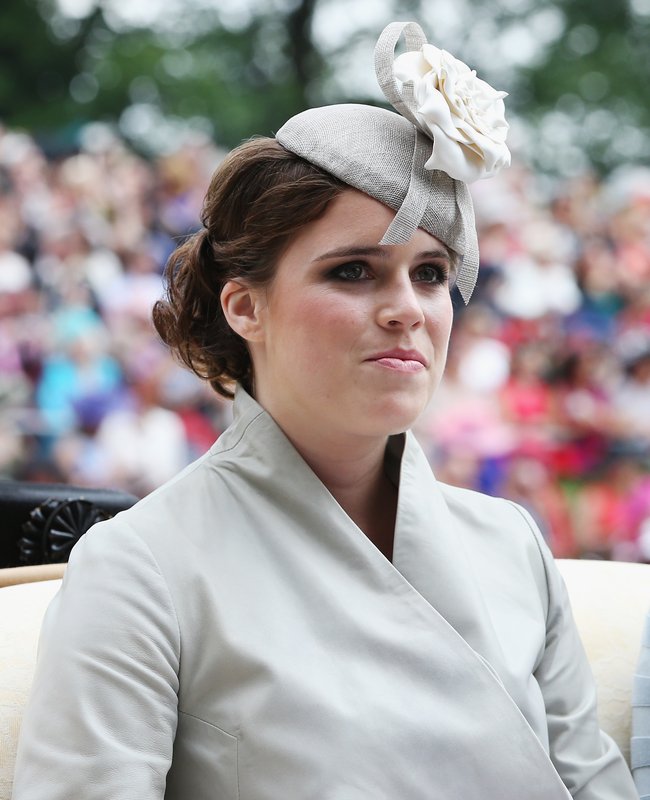 What is Princess Eugenie's net worth?

It is estimated Eugenie has a net worth of around £3.6 million - not far behind the new Duchess of Sussex, who is worth £3.7 million.

Most of the Princess's fortune comes from trust funds set up by her grandmother - aka the Queen.

Both Eugenie and Beatrice were also awarded a trust fund after the divorce of her parents, which took the world by storm. 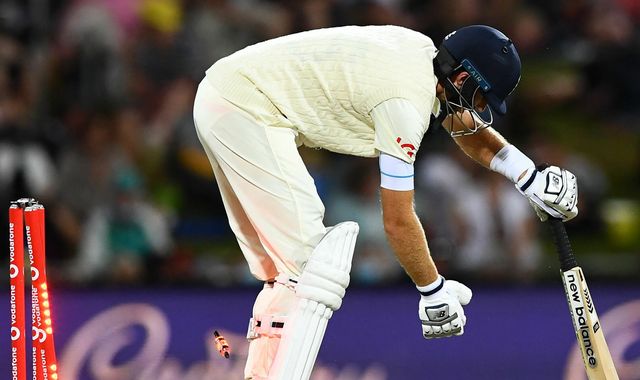 The Ashes: Sir Alastair Cook says England's thrashing in Australia has to be their 'rock bottom'