The Duke and Duchess of Cambridge's children Prince George and Princess Charlotte will have their very own duties on Princess Eugenie's big day.

Prince George and Princess Charlotte are in high demand after carrying out their respective roles as page boy and flower girl at Prince Harry and Meghan Markle's wedding in May.

Now it's been revealed that Princess Eugenie has also requested their presence when she ties the knot to her fiancé Jack Brooksbank in October.

Read more: Princess Charlotte tells the press they're not invited to the christening 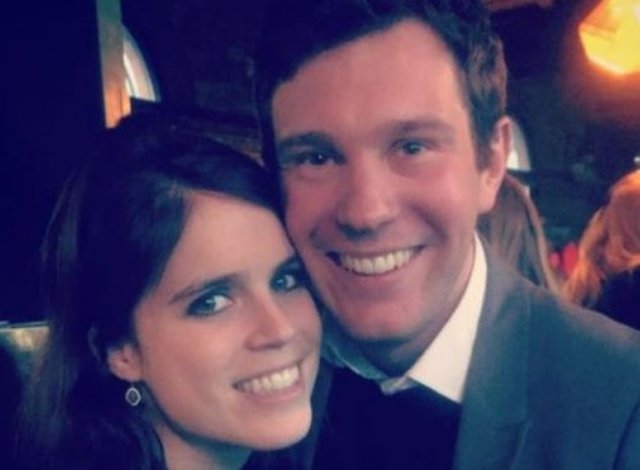 Three-year-old Charlotte will lead the flower girls down the aisle while her older brother George, 4, will reprise his duties as a page boy when their second cousin says 'I do' at St George's Chapel in Windsor.

It's also reported that Eugenie has recruited a famous singer's daughter to play the role of flower girl, with many speculating it could be Robbie Williams and Ayda Field's daughter Theodora Rose.

According to Mail on Sunday, Robbie and his wife Ayda have been friends of Eugenie and sister Princess Beatrice for several years. 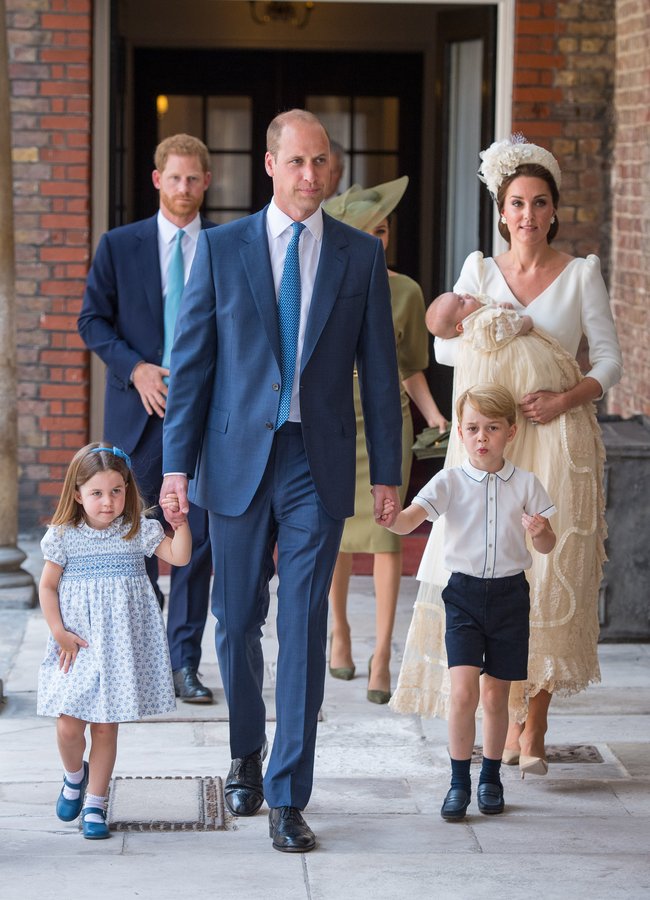 Other famous faces could also include Prince Harry's ex-girlfriend Cressida Bonas, who will serve as a bridesmaid.

Cressida has been close pals with Eugenie for years, with Harry's cousin playing matchmaker for the pair when they dated for two years.

Prince Eugenie's engagement was announced in January via the palace, five months before Prince Harry and Meghan Markle said 'I do' in the same wedding venue.