Security concerns have been raised and as a result costs have doubled.

Princess Eugenie will marry Jack Brooksbank in the second royal wedding of the year and the second at St George's Chapel, Windsor.

However due to recent terror threats in the capital, the decision has been made to ramp up the security measures around the event which will cost taxpayers £2 million.

Security levels will be similar to those when Meghan Markle and Prince Harry tied the knot in May.

Read more: Everything you need to know about Princess Eugenie's wedding

According to The Sun, Police sources reveal that they have no indication of any specific threat targeting the wedding or any anti-royal protests.

However, the recent terror attack at Westminster has sparked security concerns particularly as a large number of the public will be in attendance. 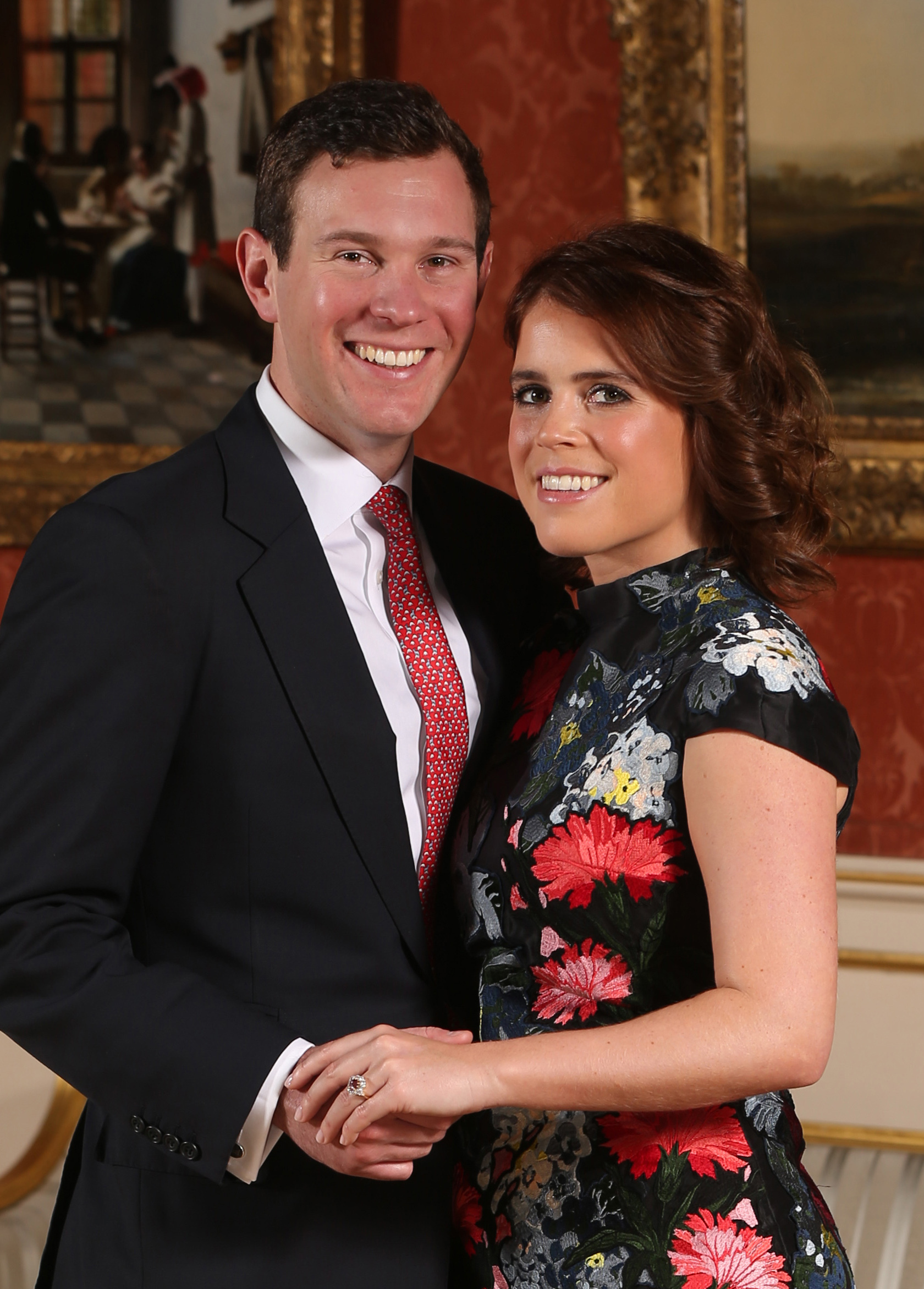 A crowd of 1,200 members of the public will be allowed to watch the congregation arrive at the chapel and tickets will be allocated following a public ballot which closed on 8th August.

Many high profile royals will also be in attendance including Princess Eugenie's grandmother, The Queen as well as her cousins Prince William, Prince Harry and their wives, Duchess of Cambridge Kate Middleton and Duchess of Sussex Meghan Markle.

Princess Charlotte and Prince George are also expected to have roles in the wedding as flower girl and page boy.