The Queen Wants Us To Spend Her Birthday Drinking! 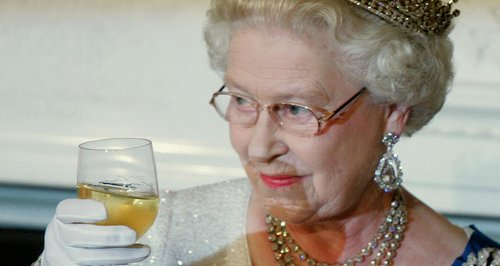 Not that we ever needed an excuse to have a pint at the Dog and Duck, but the monarch wants us all to drink and be merry when she turns 90 this year.

You might want to raise a class to the Queen, as she's granting us extra drinking hours in her honour in celebration of her birthday festivities  on Friday June 10 and Saturday June 11.

The news was announced on the official Number 10 Downing Street Twitter account and we're sure the amazing news will be greeted with fist pumps.

During Prime Minister’s Questions, Mr Cameron told MPs: "We will be extending pub opening hours on the 10th and 11th of June to mark Her Majesty the Queen’s 90th birthday."

We wonder if Dave's willing to pay for the first round of drinks?

How will the Queen celebrate her birthday? 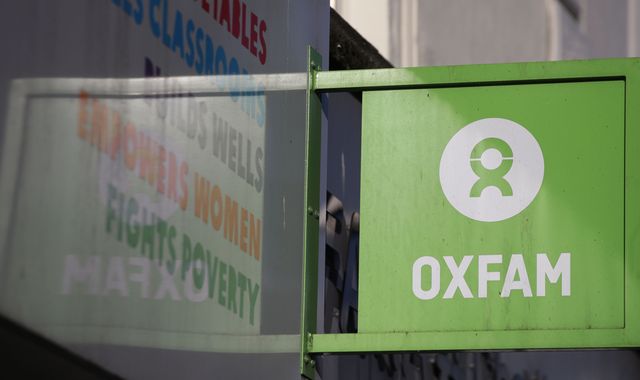