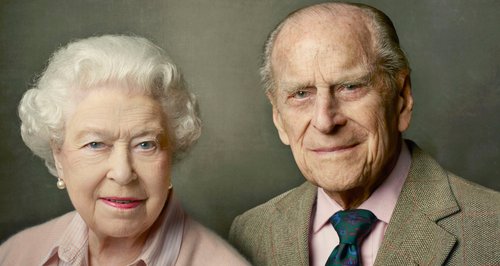 Her Majesty Queen Elizabeth II and her husband Prince Philip have been immortalised by renowned photographer Annie Leibovitz...

They have to be one of the nations most prominent and afforded couples, and today The Queen sat side-by-side with the man who has been her companion for the last seven decades for a stunning new portrait in celebration of her 90th birthday.

Britain's longest reigning monarch cracks a wry smile as she poses in a pink cardigan and matching pinstripe shirt, while her husband Prince Philip looks dapper in a tweed jacket, pink shirt and blue patterned tie.

The Queen has described Prince Philip as her “strength and stay” during her 64-year reign and the pair are said to be as devoted to each other as when they married in November 1947. Awwww - they're like the ultimate grandma and granddad!

Read more: "Where's Your Tie?!" Prince Harry Gets A Serious Telling Off By A D-Day Veteran!

This picture, released today, follows a series of portraits taken by celebrated photographer Annie Leibovitz at Windsor Castle just after Easter. These beautiful snaps included a portrait of the Queen and Princess Anne and a photograph where she's surrounded by her grandchildren and great grandchildren.

@the_british_monarchy have just released this photograph of The Queen surrounded by her two youngest grandchildren and five great-grandchildren, to mark Her Majesty's 90th birthday. This is the first in a series of three official photographs. It was taken at Windsor Castle just after Easter by renowned portrait photographer Annie Leibovitz. #HappyBirthdayYourMajesty

Read more: Thirteen Events That Had The Queen In Stitches

The collection of portraits gave a rarer insight into The Queen's family life, and included a snap of the monarch with her eleven grand and great-grandchildren in addition to a solo portrait with her pet corgis which featured on the cover of Vanity Fair.

It's safe to say the royal couple are the ultimate relationship goals. 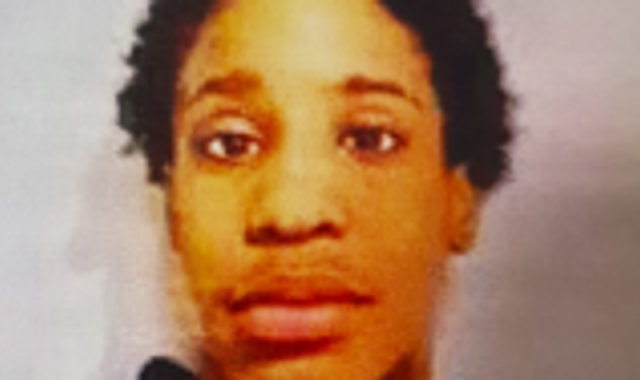