These Are Three Foods The Queen Can't Stand The Sight Of

Don't try serving any of these foods to the Her Majesty, as she won't be impressed.

When it comes to food, the world is literally the Queen's oyster and nothing is off the menu.

While she has probably eaten her weight in the finest caviar, tea and scones throughout her lifetime, we've never really given much thought about the food she doesn't like.

Well, apparently Her Majesty isn't really a fan of carbs!

At mealtimes her Majesty has a no starch rule in her diet once breakfast has been dealt with, according to former royal chef Darren McGrady.

So if you were to invite her round for dinner you would probably want to steer clear of pasta and potatoes.

Read more: Here's Why Meghan Markle Won't Be A Princess If She Marries Prince Harry 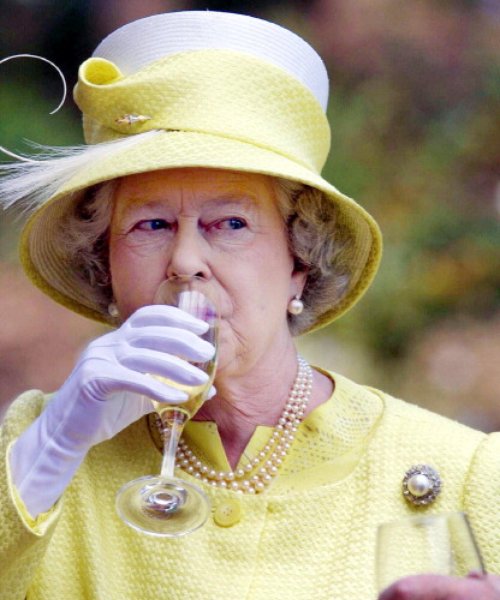 Don't worry though, if you've had your heart set on wolfing down a lip smacking meal of chips, lasagne or spaghetti bolognese at Buckingham Palace one day, then you'll be glad to know the Queen ditches her dietary requirements at state dinners.

Usually, Queen Elizabeth II favours the likes of grilled fish or chicken, with two sides of vegetables or a sizable bowl of salad. And she adores fresh fruit – especially home-grown peaches.

Apparently, she loves a tipple or two, with her drink of choice being Gin, Dubonnet and perhaps a glass or two of bubbly in the evening.

Read more: Prince William Has The Most Hilarious Nickname For The Queen

When it comes to wine, she's not as fussed, but won't skimp on the red and white at official banquets.

Above anything, Darren said garlic is a big no no.

He explained: “We can never serve anything with garlic or too many onions. We also couldn’t serve meat that was rare, as she liked her meat more well done.” 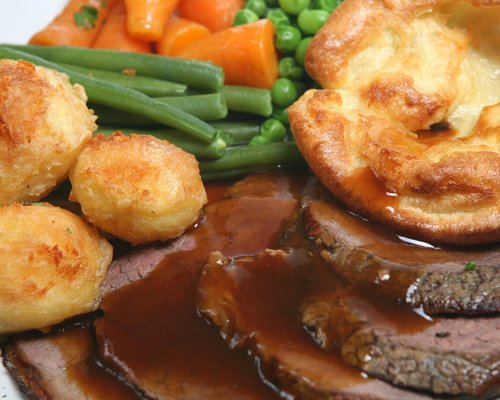 Despite everything, there is ONE food in particular that she just can't resist!

A piece of chocolate biscuit cake!

Darren, who cooked for the monarch for 15 years, revealed: "She’ll take a small slice every day until eventually there is only one tiny piece, but you have to send that up, she wants to finish the whole of that cake.”

Well now we know the way to the Queen's heart is through her stomach!