Prince William and Prince Harry have always stood tall in height next to their grandmother, the Queen - but how tall are they?

Meghan Markle and Kate Middleton wear some magnificent heels, and the royal men always stand tall in their suits...but how tall are they? 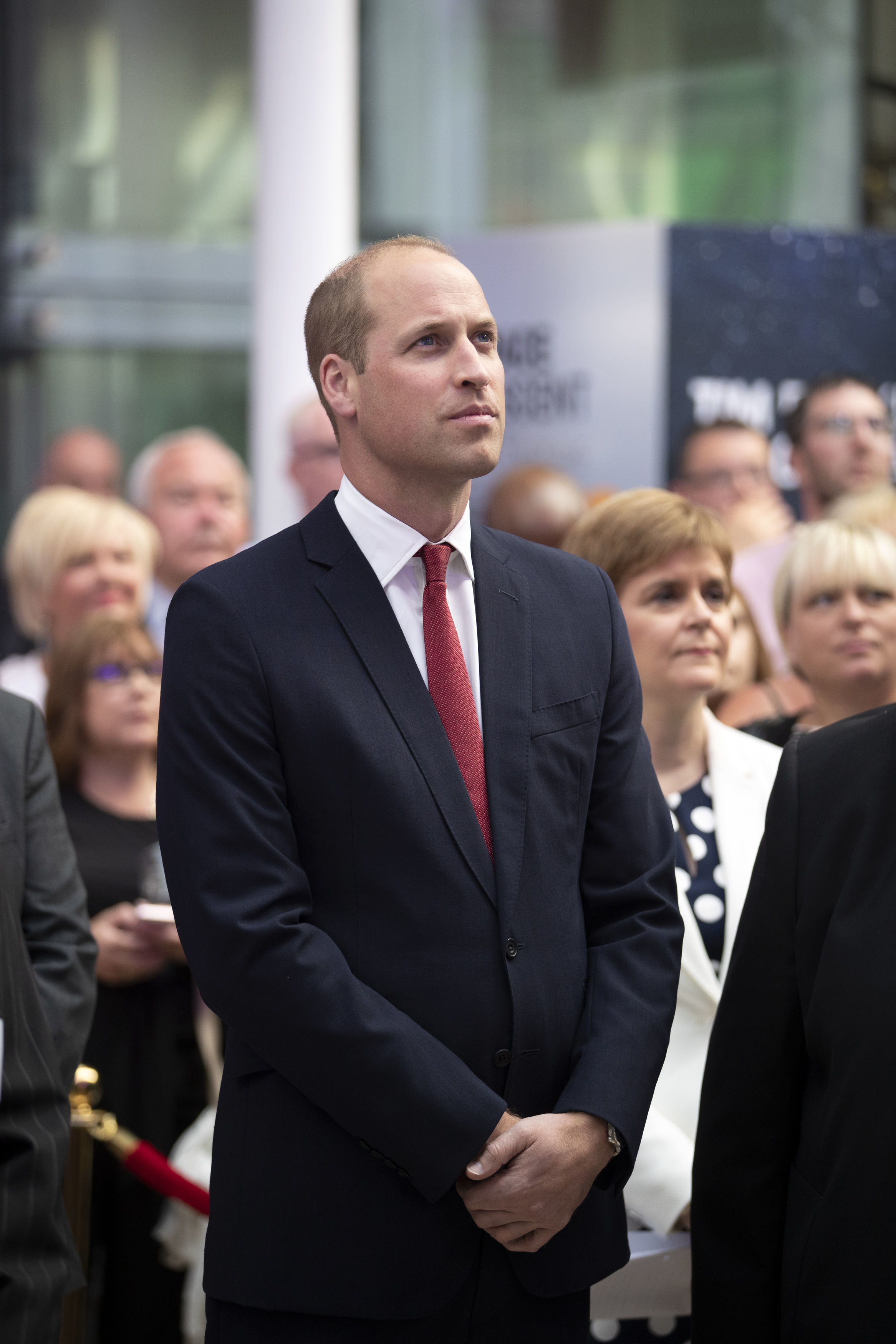 The 36-year-old second in line to the throne is the tallest of the bunch and stands at nearly two metres tall. 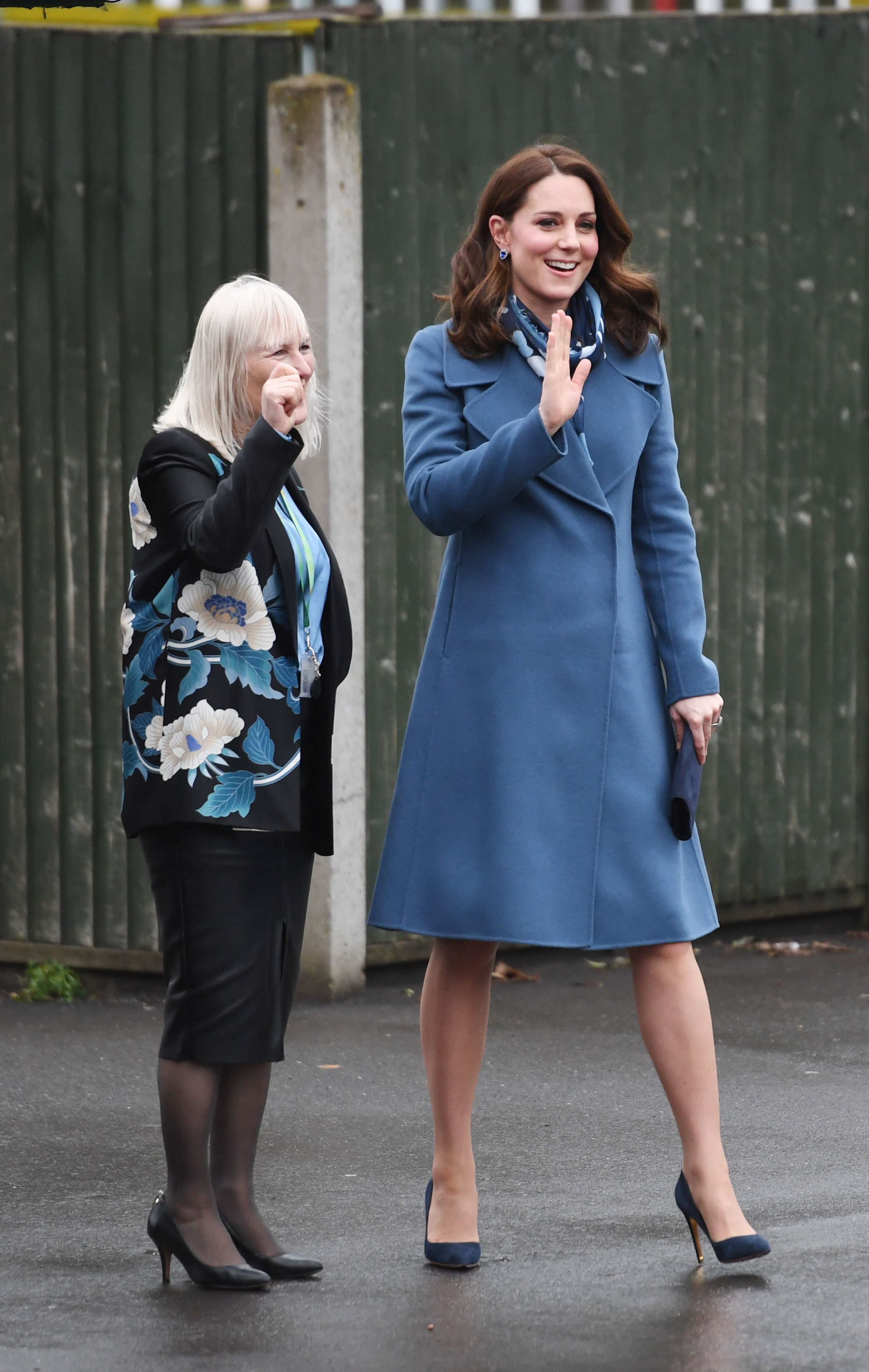 Kate, 36, is above the average height of a British woman which is 5ft 5. But with a hubby as tall as Wills, she needn't ever worry about being taller than him in heels. 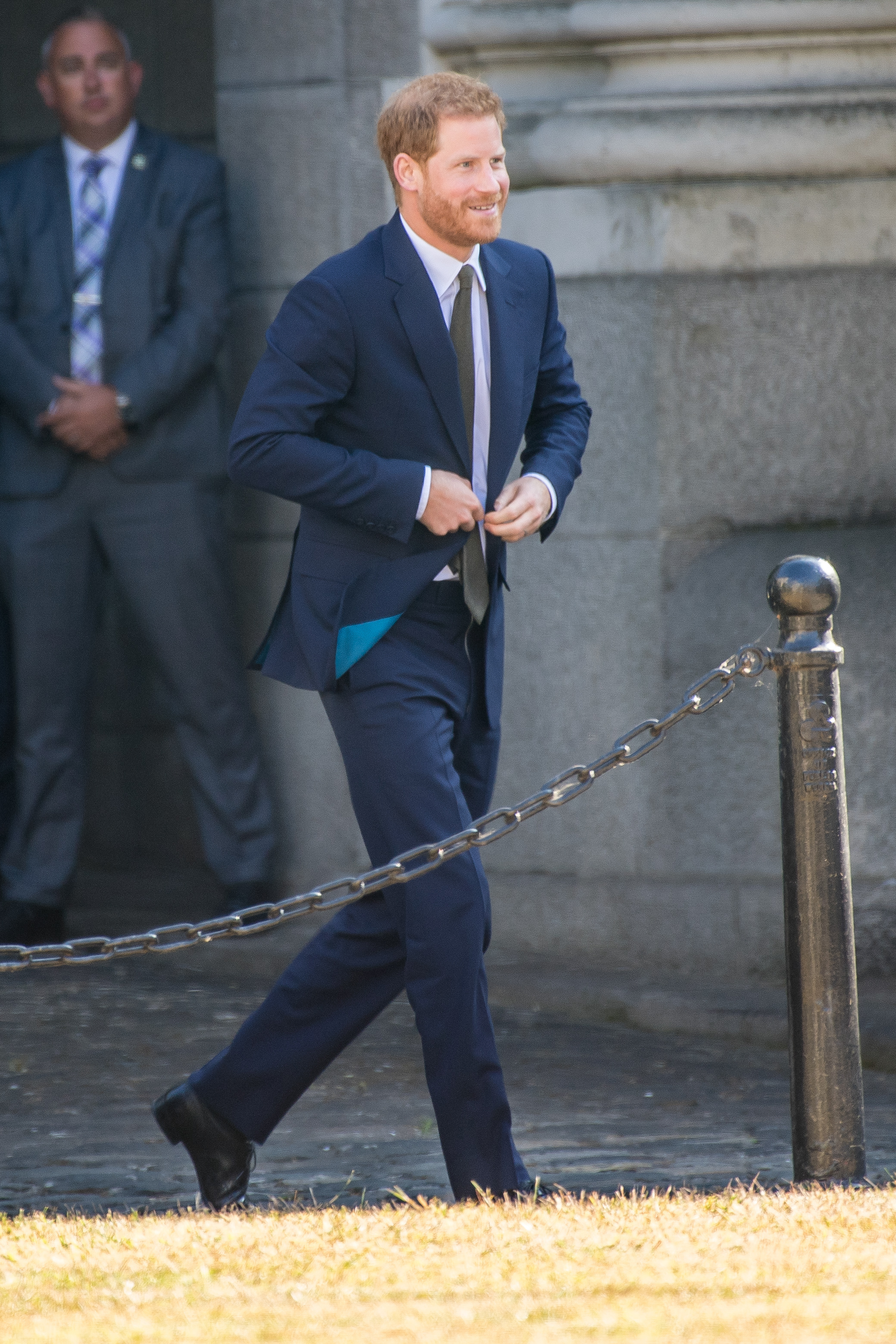 Prince Harry is slightly shorter than his older brother, Prince William, but still stands at a tall 6ft 1. 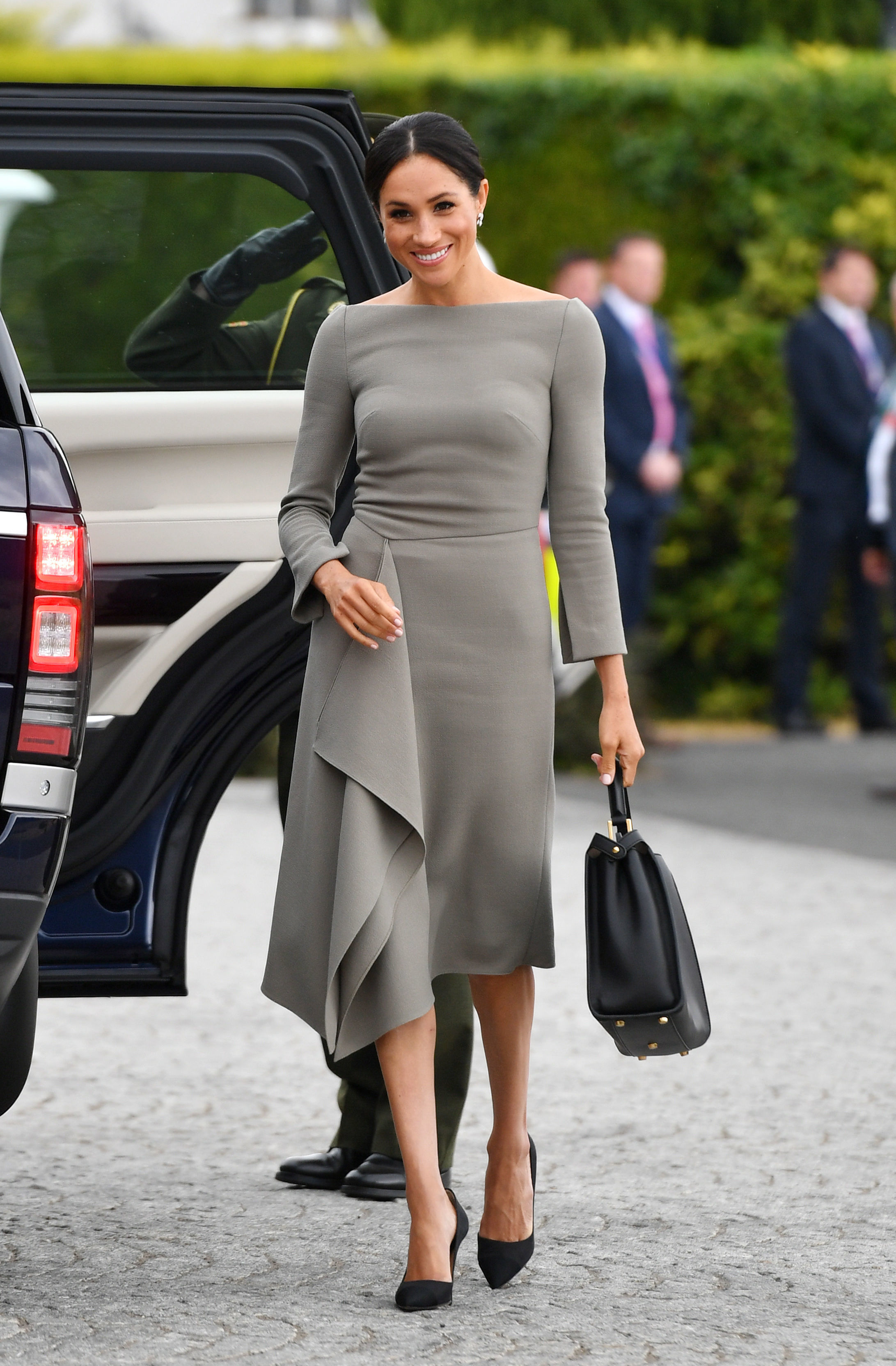 Slightly shorter than her sister-in-law, Meghan may have a petite frame but she still stands taller than the average British woman. 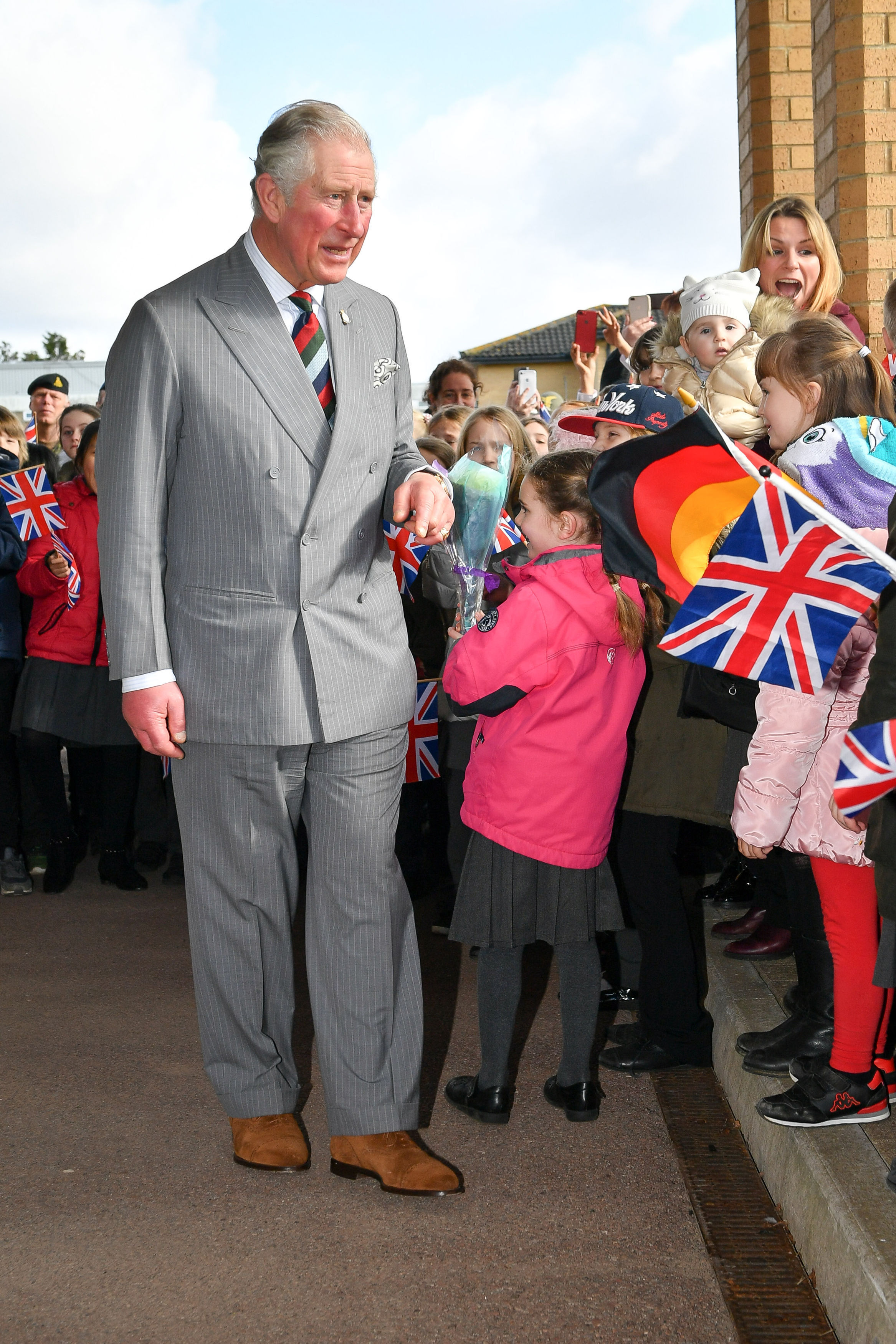 The heir to the throne is dwarfed by both his 6ft-something sons as he stands at just under the 6ft mark. 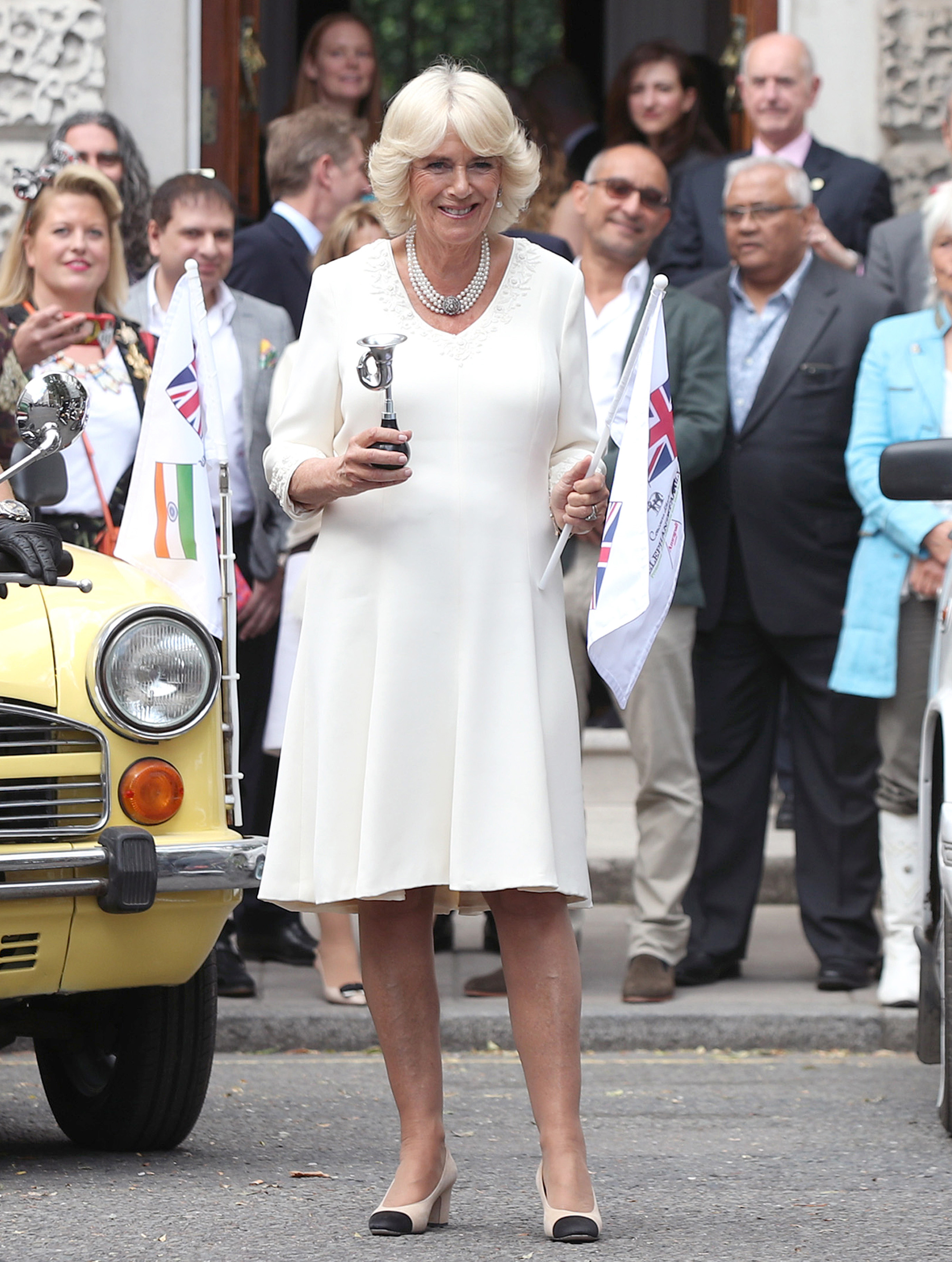 Only slightly shorter than her husband Charles, Camilla is also above the average. 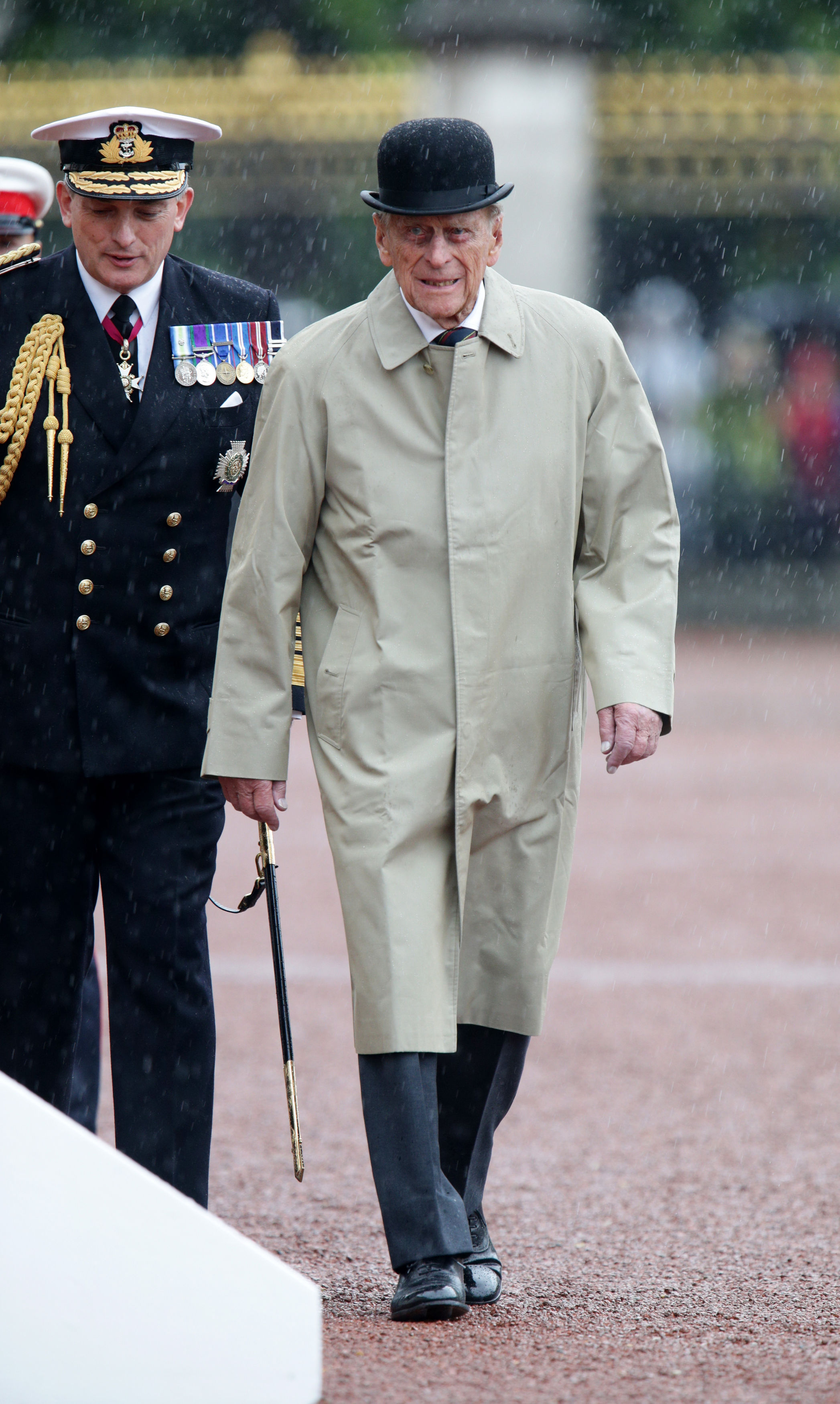 Standing at spot on 6ft tall, the Duke of Edinburgh may be the oldest of all the royals but he is showing no sign of shrinking in his old age. 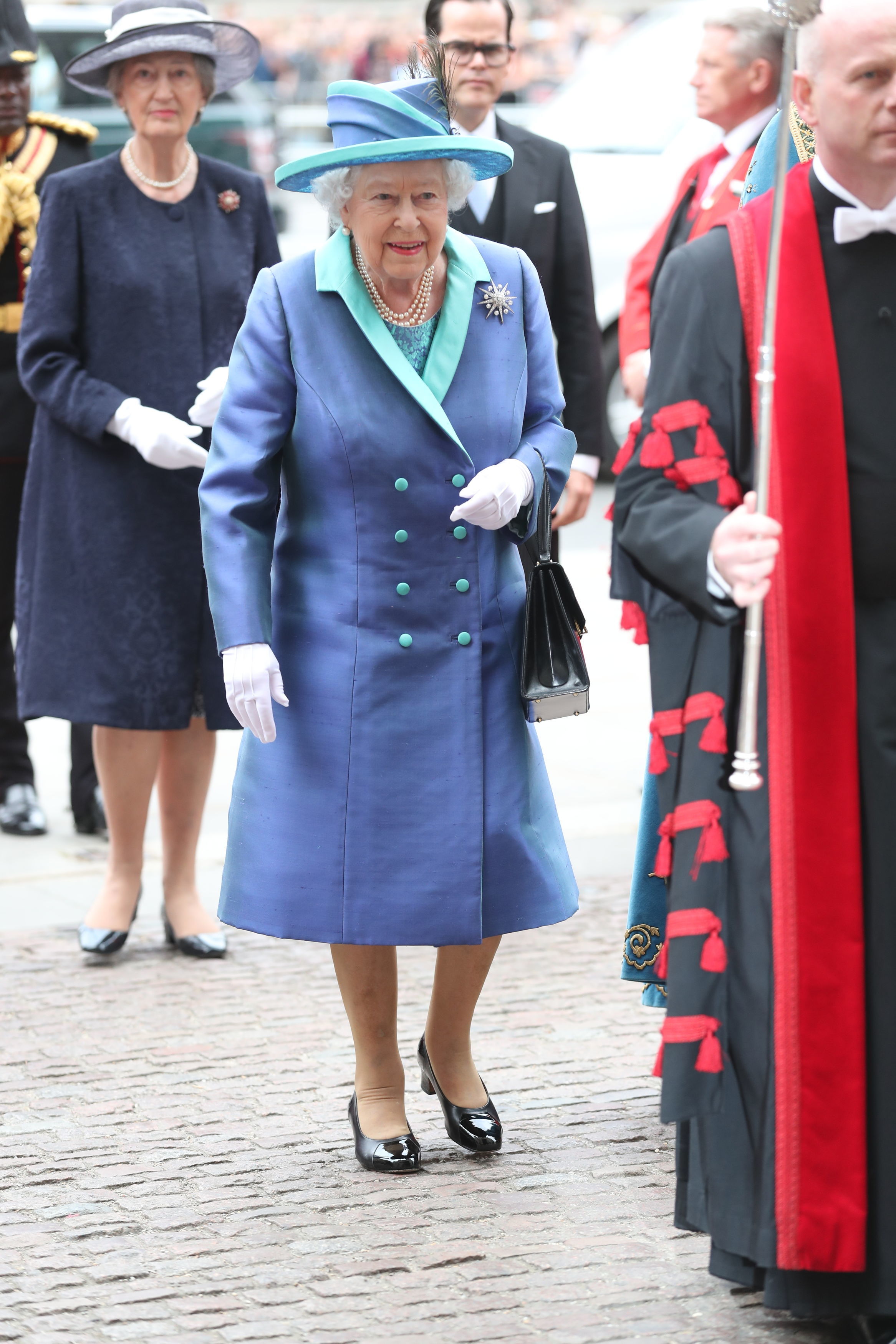 Lizzie has always been petite, so it's no surprise that she is under the average female high in the UK. We're sure that crown adds a good few inches though.