A royal expert has explained why the Queen's family steer clear from pre-nuptial agreements - and how their wealth is protected.

Princess Eugenie won't sign a pre-nuptial agreement when she marries Jack Brooksbank in October - despite her estimated net worth of £3.6Million.

Although pre-nups aren't legally binding in the UK, they're often used in high profile relationships as a means of extra protection for assets.

Royal expert Kate Nicholl claims that pre-nups don't happen for royal relationships - despite the huge fortune held by the family. 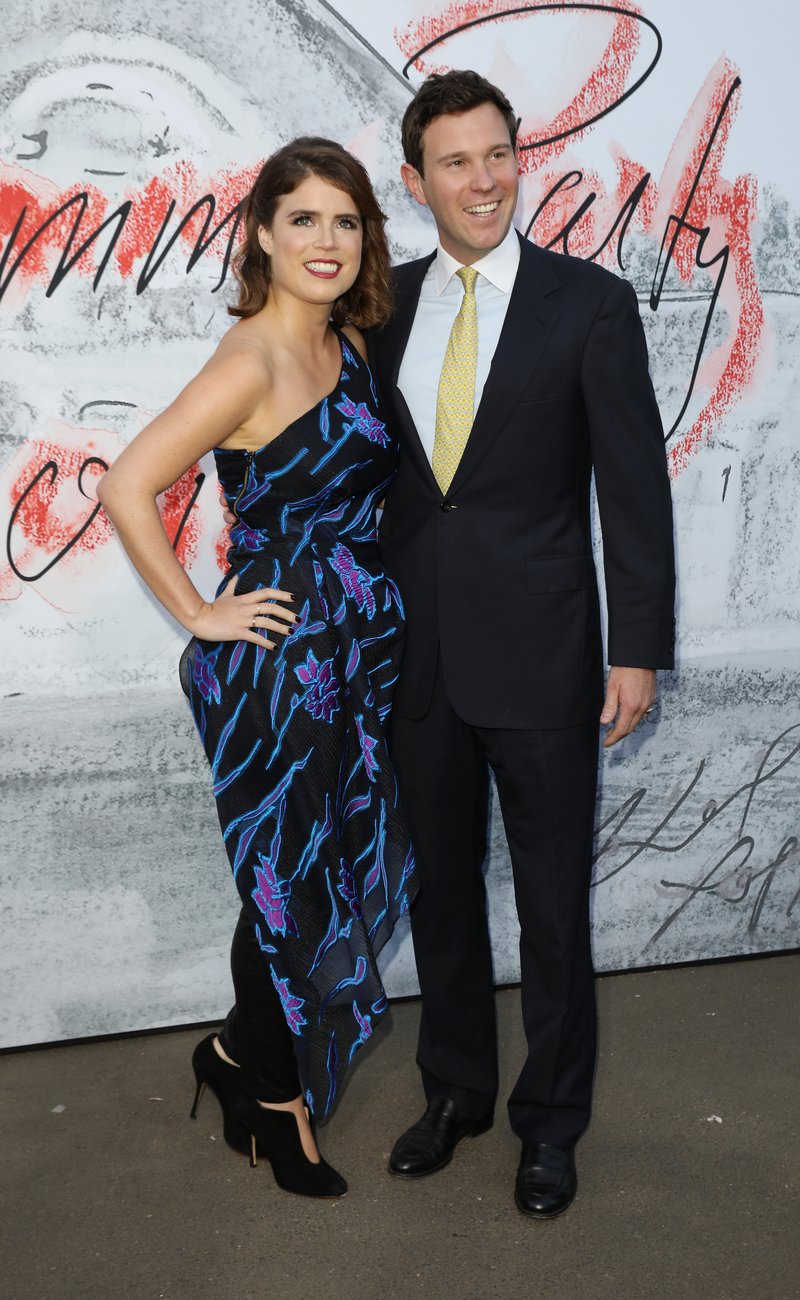 The author and royal expert went on to add that she's certain neither Prince Harry and Meghan Markle or Prince William and Kate Middleton would have signed a prenup agreement.

Meghan Markle was thought to have had a net worth of £3.8milllion before marrying Prince Harry - but that figure will have significantly increased since the May wedding. 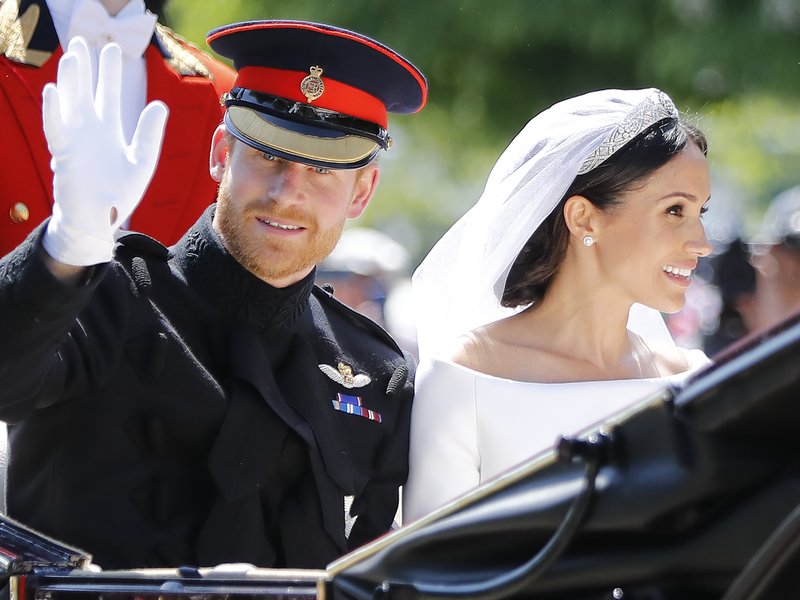 Should the worst happen and a royal couple choose to divorce, then the specifics of their split would be handled outside the courtroom.

Any divorce agreement would only cover personal wealth and assets, with property owned by the royal estate - which means castles, palaces, paintings, jewels and other treasures - being unaffected.