Meghan Markle confirms her dad WON'T walk her down the aisle

Meghan Markle has released a statement via Kensington Palace ahead of her upcoming royal nuptials to Prince Harry.

After a dramatic week surrounding the presence of 73-year old Thomas Markle at the Royal Wedding, Meghan has confirmed that he will not be walking her down the aisle.

In her statement, she announces: "Sadly, my father will not be attending our wedding. I have always cared for my father and hope he can be given the space he needs to focus on his health.

"I would like to thank everyone who has offered generous messages of support. Please know how much Harry and I look forward to sharing our special day with you on Saturday." 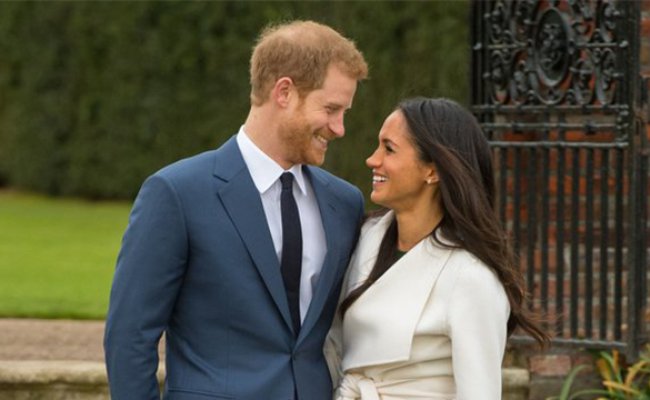 Earlier this week, news broke that Meghan's father had received payment for a number of staged paparazzi photos, which showed him reading a book on British history, using an Internet cafe to look at pictures of Harry, 33, and Meghan, 36, and getting measured up for a suit.

It then emerged that Meghan's half-sister, Samantha Markle, 51, had encouraged their father to go ahead with them in order to paint him in a better light.

Due to not wanting to 'embarrass' Meghan any further, Thomas then chose to back out of the big day.

However, he was reportedly momentarily won round by some persuasive communication from a 'distraught' Meghan, who 'begged' him to change his mind.

Unfortunately his re-attendance was short-lived, as it was then announced that Thomas would have to undergo surgery, following a suspected heart-attack last week.

Thomas told TMZ that the health scare had caused "considerable damage" to his heart, and he would be having three stents put in yesterday.

It is unclear who will now walk Meghan down the aisle on Saturday, but likely candidates come in the form of her mother, Doria Ragland, who flew into the UK yesterday - or even Prince Charles. 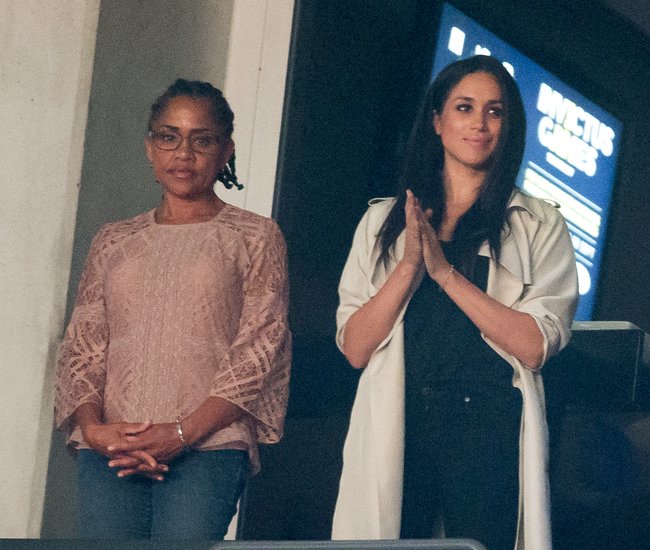 The Royal Wedding will start at 12pm this Saturday 19th May, with the newlyweds taking to the streets of Windsor in a carriage an hour after.