Prince Charles will walk Meghan Markle down the aisle

Kensington Palace revealed the news in an official statement today, ending speculation her mum would do the honours.

After Meghan Markle confirmed that her father wouldn't be attending her wedding to Prince Harry due to the need to 'focus on his health' following a heart attack many wondered who would walk to new princess down the aisle.

Read more: What will Meghan Markle's royal title will be after the wedding?

It was assumed that her mother, Doria Ragland, would step into Thomas Markles shoes but in a recent statement from Kensington Palace it has been revealed that Prince Charles will be walking Meghan down the aisle instead.

An update on the #RoyalWedding: pic.twitter.com/wfJ6ZFyzHi

The official statement from the palace reads: "Ms. Meghan Markle has asked His Royal Highness The Prince of Wales to accompany her down the aisle of the Quire of St George's Chapel on her Wedding Day.

"The Prince of Wales is pleased to be able to welcome Ms Markle to The Royal Family in this way".

The announcement will come as a surprise to many who would never have predicted that Prince Charles would be performing such a role on the big day. 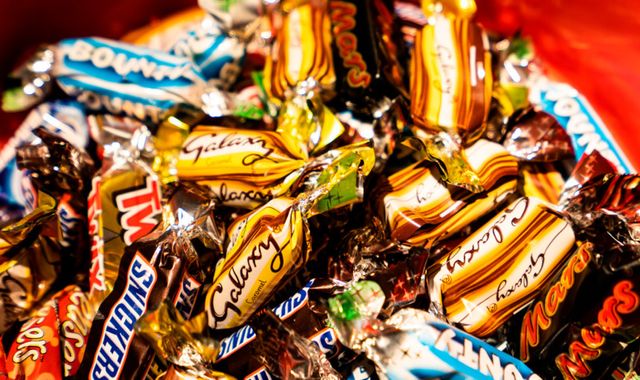