Prince Harry has invited three ex-girlfriends to the Royal Wedding

The loved-up Prince seems to have extended the invite to a number of former flames.

Prince Harry has reportedly extended the invite to pop princess and past love interest Ellie Goulding, as well as previous girlfriends Chelsy Davy and Cressida Bonas.

Ellie and Harry it off back in 2011 at Prince William's wedding, where the star performed at the reception. They were then pictured getting cosy at a polo event a couple of years ago, although have both remained fairly tight lipped about the extent on their relationship. 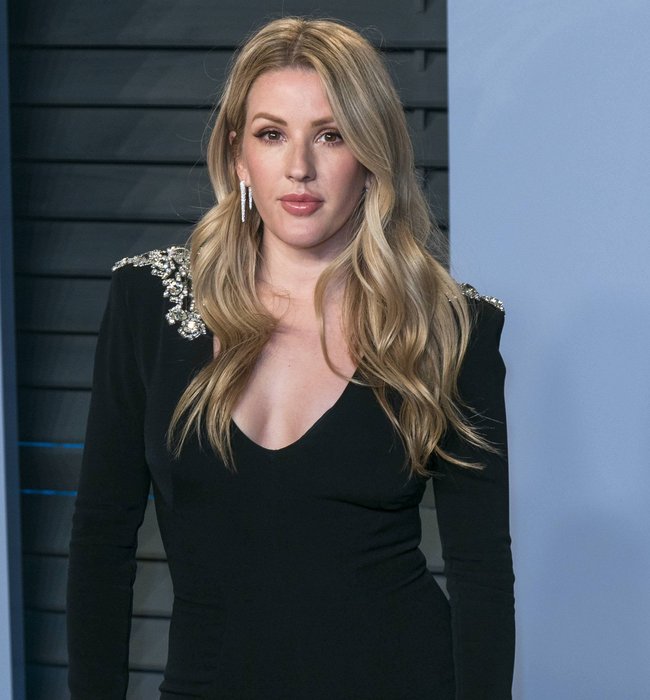 Sources claim that Ellie and Harry have maintained a strong friendship ever since, revealing: "Ellie has stayed good pals with Harry and is obviously really excited."

But Ellie isn't the only ex of Prince Harry's to have been asked to attend; Chelsy Davy and Cressida Bonas are also expected to be lucky recipients of an invitation.

Harry and Chelsy met as teenagers and grew closer on a gap year in Cape Town, dating on and off for seven years. However, the former lawyer revealed that she struggled to deal with the media intrusion and it ultimately called time on their relationship. The two have remained good friends, with Chelsy even being invited to Prince William and Kate's wedding in 2011. 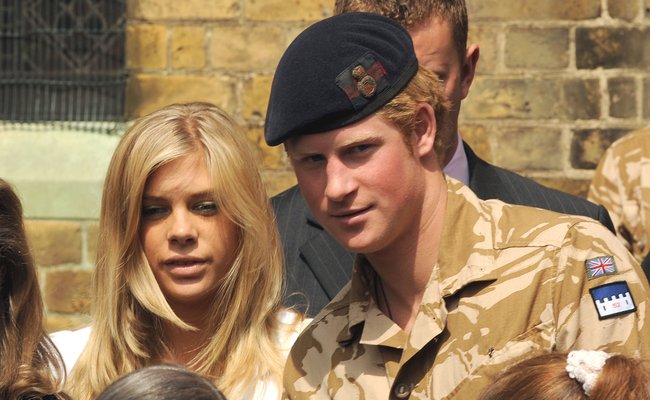 After Chelsy and Harry parted ways for good, the Royal then fell for actress and model Cressida Bonas, having reportedly been introduced through Princess Beatrice. However, after two years together, it is believed she too felt the strain of the media, and couldn't take the scrutiny she endured from strangers. Although it seems that the pair parted on good enough terms for Cressida to be invited to Harry's big day. 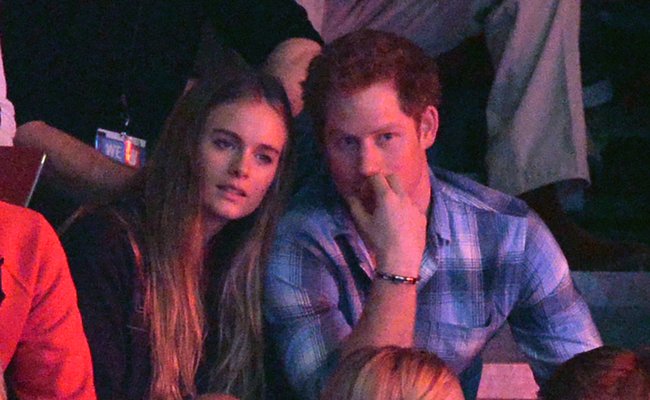 Harry is set to wed fiancee Meghan Markle on May 19th this year, at St George's Chapel in Windsor Castle.