It looks as though Harry and Meghan's upcoming wedding is causing tensions in the royal household.

It's set to be the wedding of the year, so it's no surprise that Prince Harry and Meghan want every detail to be perfect.

The couple, who are set to say 'I Do on May 19, have been busy planning their nupitals with the cost of the ceremony at Windsor Castle looking to be upwards of 20 million.

Now it's claimed a family rift is throwing a spanner in the works as it's claimed Prince Charles has been left feeling as though he's been frozen out of the planning process. 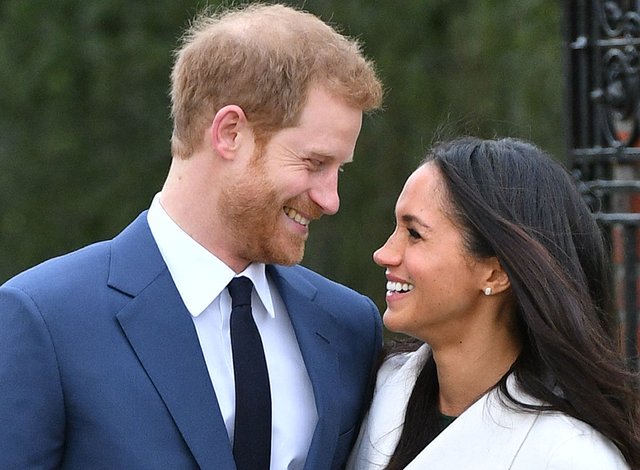 According to reports, Prince Harry has been clashing with his father over  some of his and Meghan Markle 's ideas.

The Daily Mirror claims Charles has been pushing for his former valet, Michael Fawcett, to be chief organiser of the event but the idea is said to have gone down like a "lead balloon" with the newly engaged couple.

A royal source told The Mirror: "The Prince of Wales thinks Michael is a wonderful events organiser. But the suggestion has created tensions."

There's no doubt that Prince Harry and Meghan are both strong-minded indivuals, and it's believed the pair are intent on shunning tradtion in favour of doing things their own way.

The paper claims the couple are looking to have a "fun and quirky" wedding, and are already believed to have snubbed the idea of a "white and classic" wedding pitched to them by royal aides.