The groom-to-be has asked his older brother to be his best man when he weds Meghan Markle on May 19.

As predicted, Prince Harry has asked his brother the Duke of Cambridge to be his best man when he gets married next month.

Many people believed that Prince William would be holding the rings after it was announced he wouldn't be attending the FA Cup Final - one of his official duties as the President of the Football Association.

Today Kensington Palace confirmed the news on Twitter, postingt: "The Duke of Cambridge is honoured to have been asked, and is very much looking forward to supporting his brother at St George's Chapel, Windsor on May 19th."

Prince Harry has asked his brother The Duke of Cambridge to be his Best Man at his wedding to Ms. Meghan Markle. pic.twitter.com/7TvZ2VlEk2

Prince Harry William's best man when he wed Kate Middleton back in 2011.

But that wasn't the only time people have gotten teary-eyed about Wales' real life bromance. Here are some of our favourite photos of the brothers over the years. 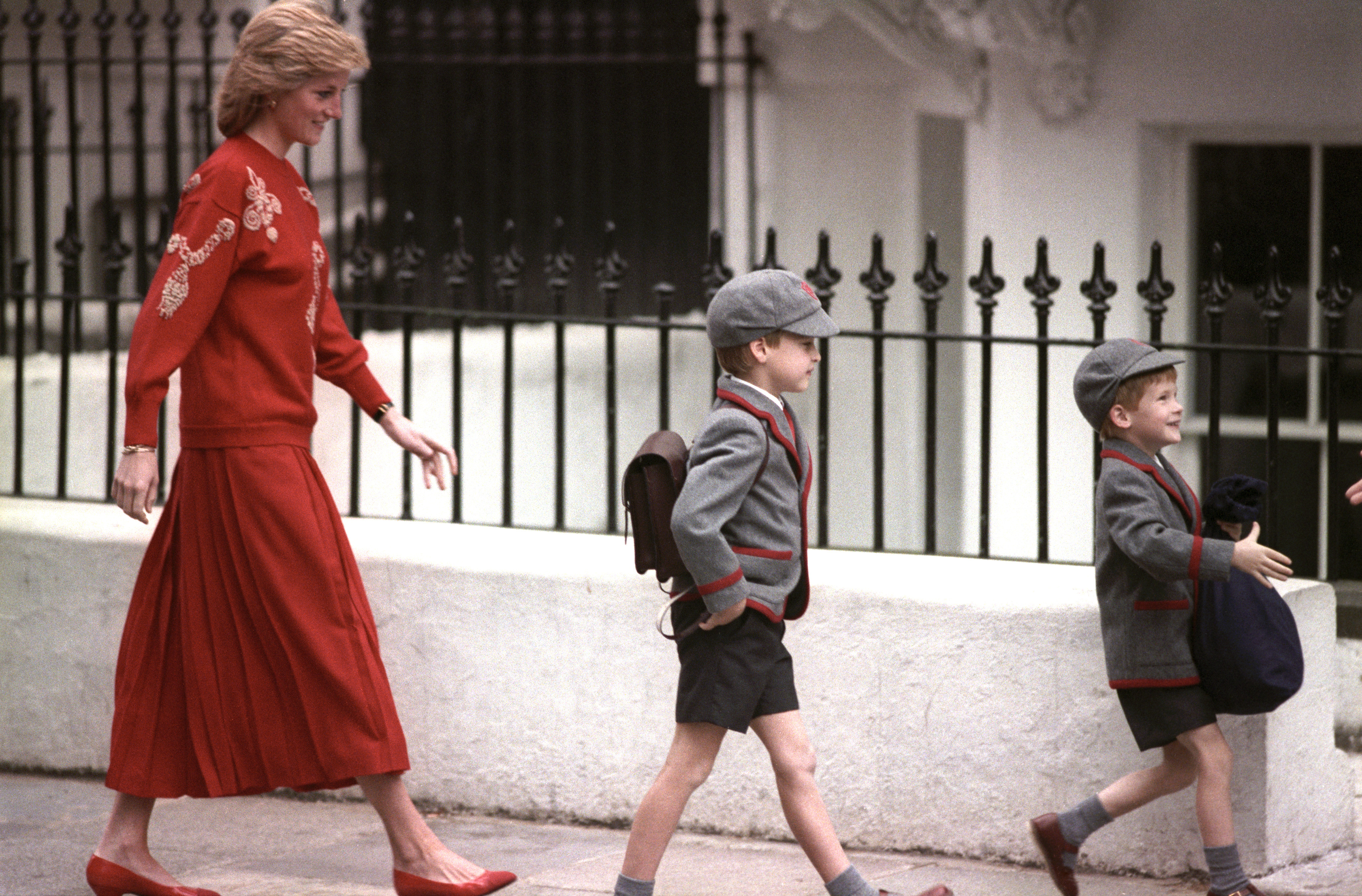 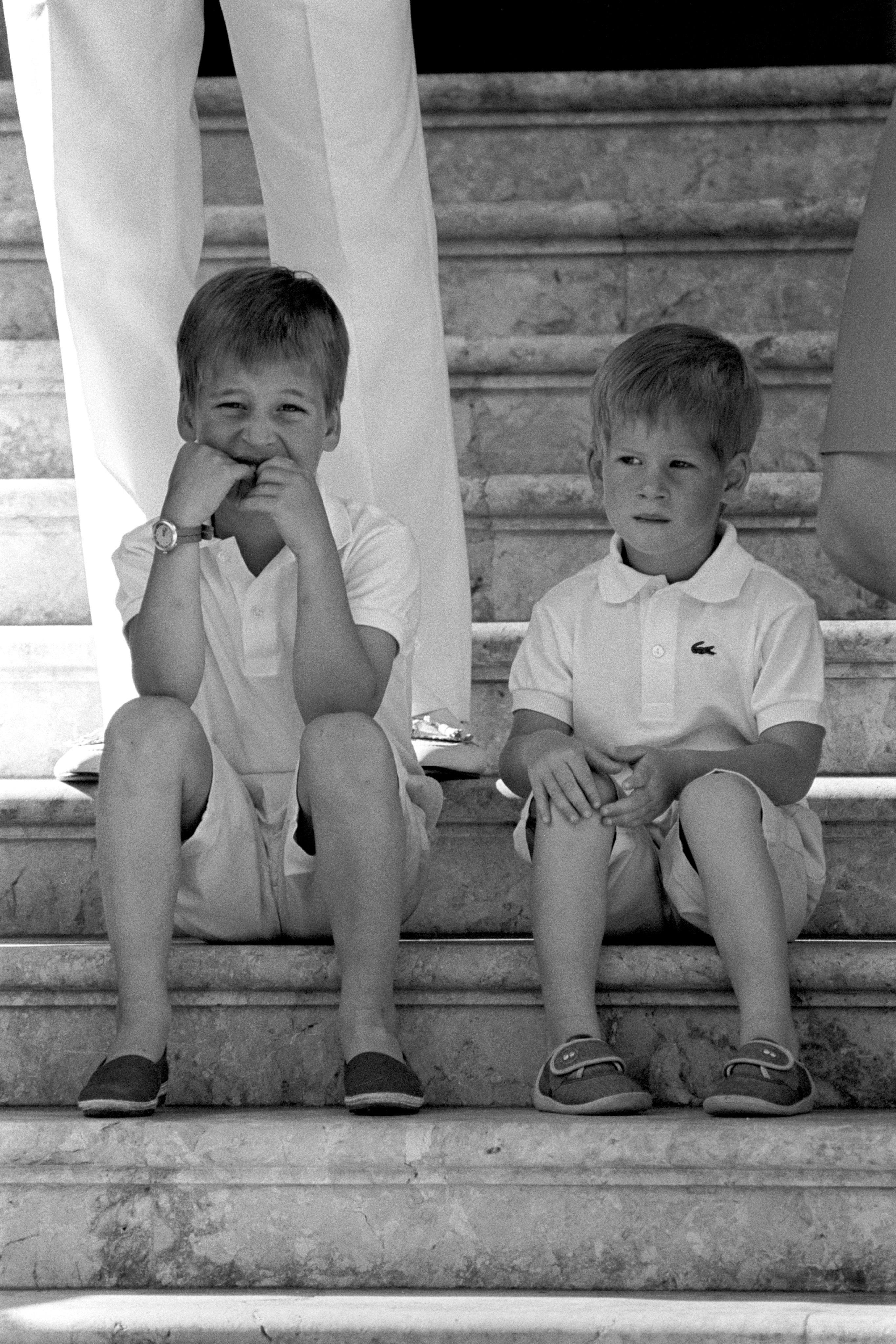 Princes William and Harry on their annual holiday to Majorca in 1988 | Picture: PA 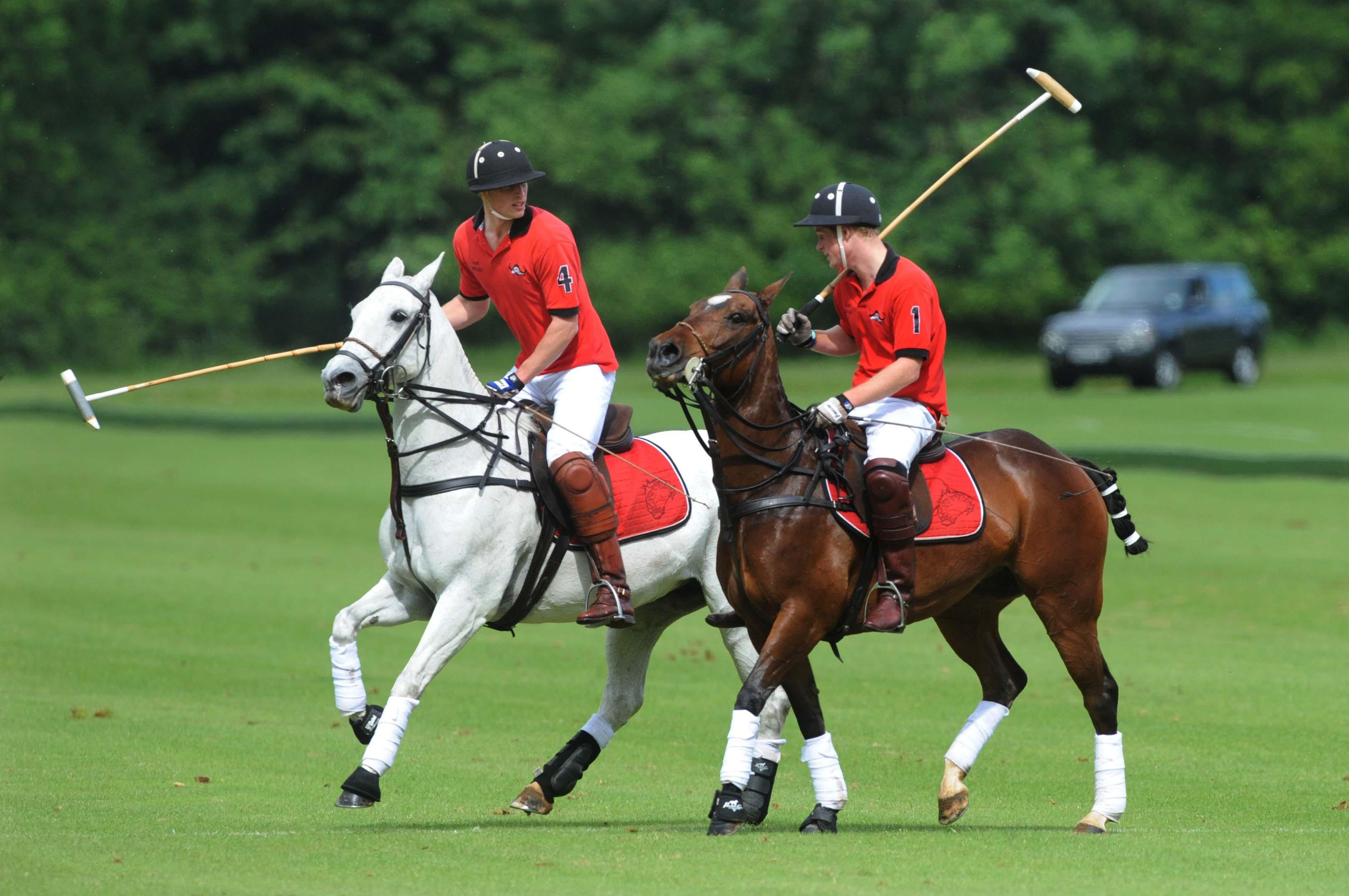 Prince William and Prince Harry playing polo for Umbogo at a competition in Cirencester in 2009 | Picture: PA 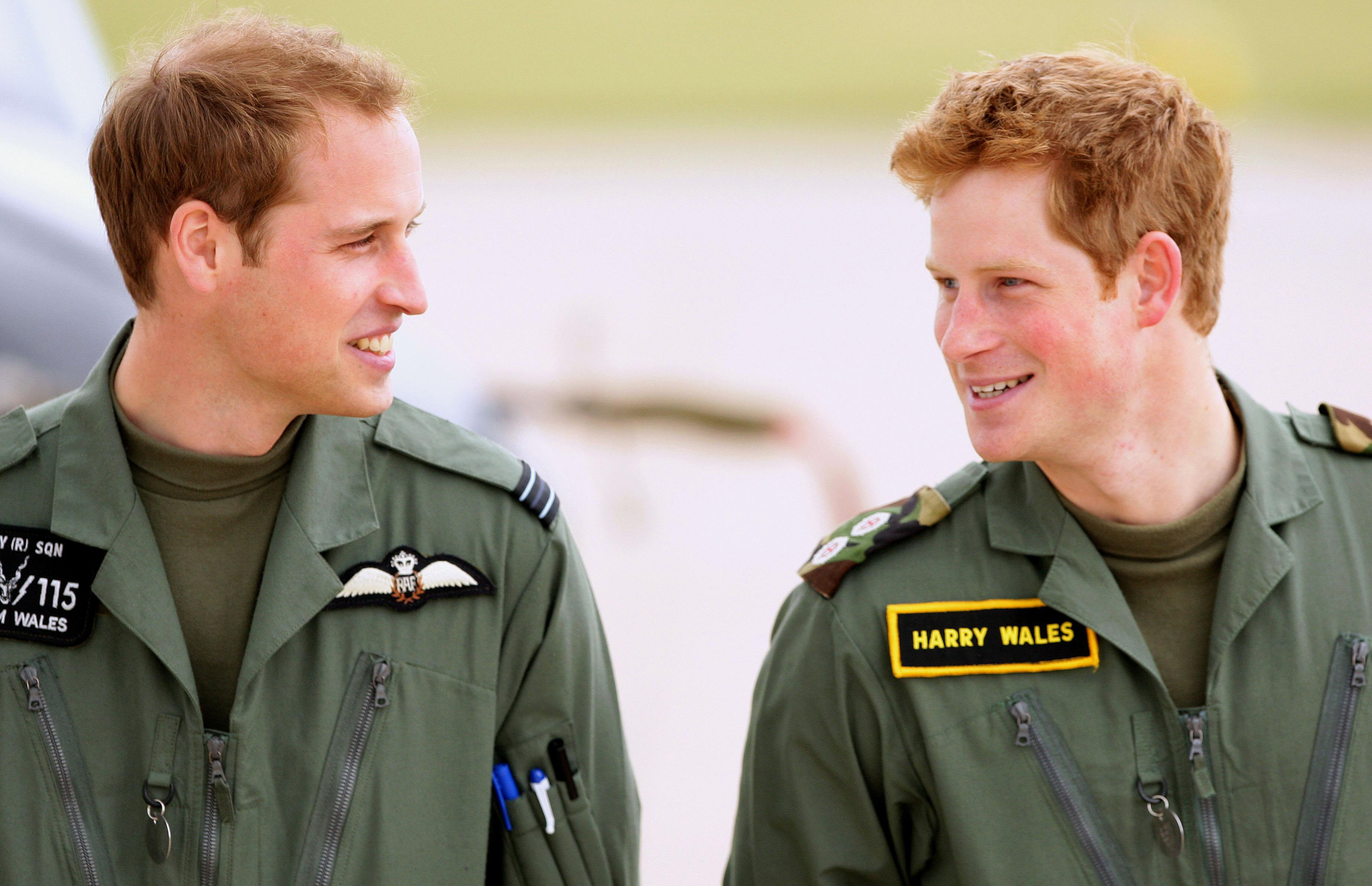 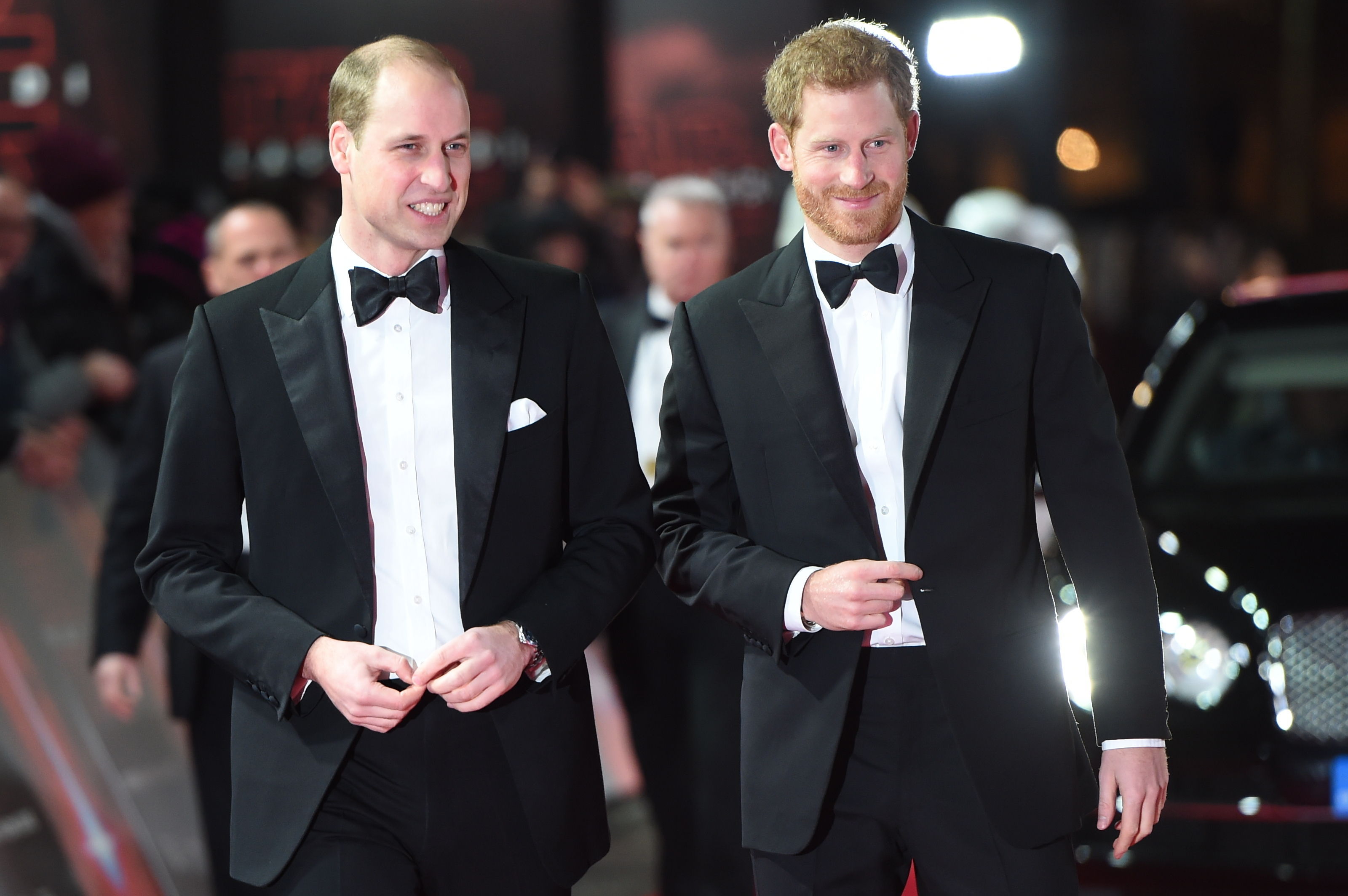 Prince Harry and Prince William attend the premiere of Star Wars: The Last Jedi at the Royal Albert Hall, London in 2017 | Picture: PA

We can't wait to see what William has planned for his brothers stag do...