Revealed! What Prince Harry said to Meghan Markle at the altar

As if we couldn't love Prince Harry anymore, he made us well up when we learnt of his first mutterings to Meghan Markle after seeing her walk down the aisle.

Overawed by the occasion and his stunning bride, Harry, dressed in a military uniform, said: "You look amazing", before adding: "I'm so lucky!"

Read more: See Meghan's Givenchy dress in all its glory 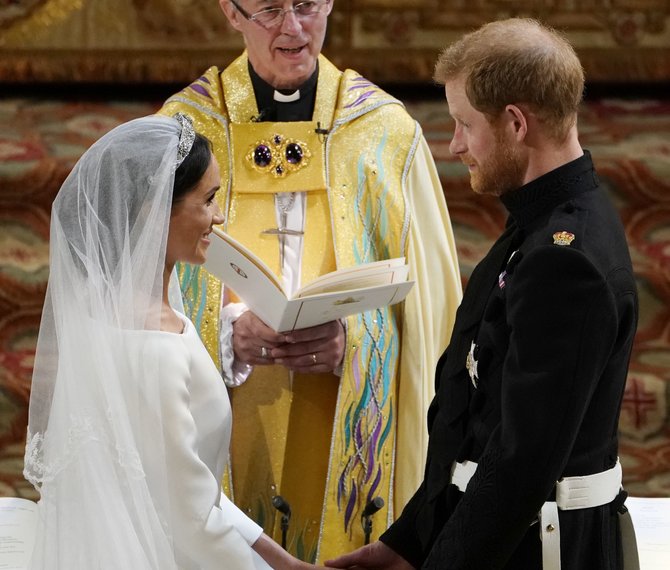 They will take the titles of the Duke and Duchess of Sussex following their marriage (Image: Getty) 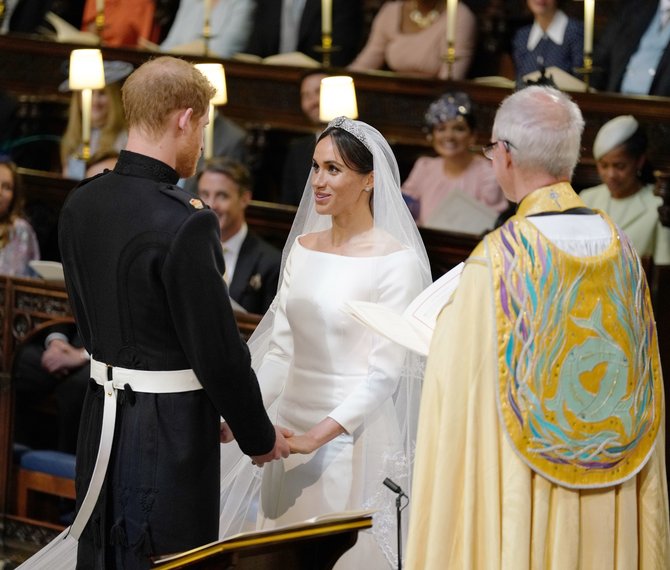 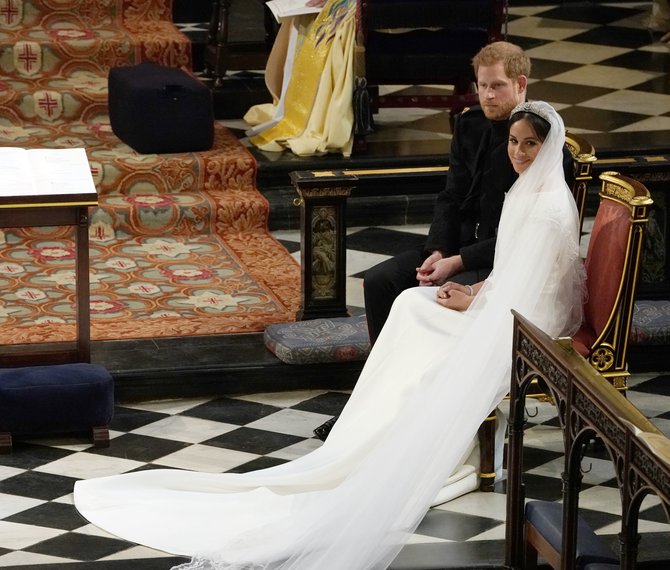 The couple looked thrilled to finally be husband and wife (Image: Getty) 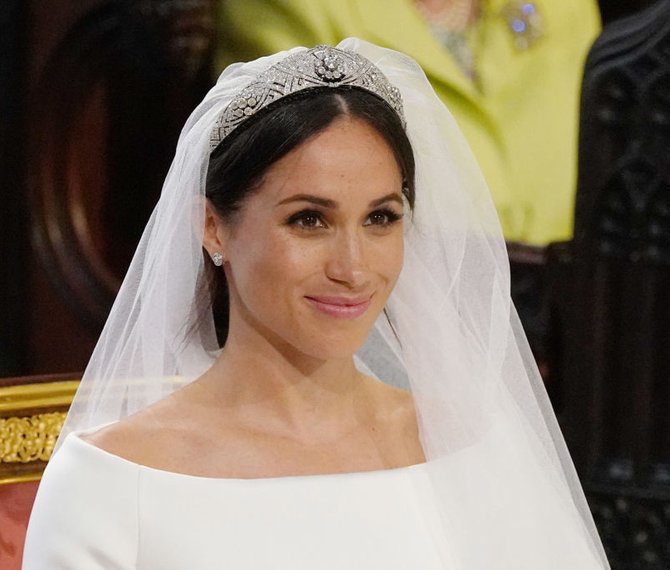 When she got out of the car at St. George's Chapel, it was revealed that she opted for  a simple column dress with long sleeves - and an enormous veil that was carried by her ten-strong army of pageboys and bridesmaids.

Find someone who looks at you the way Harry looks at Meghan. #RoyalWedding #HarryAndMeghan pic.twitter.com/e17vcMvtyi