Victoria and David Beckham among the celebrities at the royal wedding

As expected the royal wedding has a star-studded guest list with icons of screen, sport and music among the early arrivals at Windsor castle.

Football hero David Beckham oozed class in a smart suit and shades while his wife Victoria looked polished in a navy outfit from her own collection as they made their way into the historic venue. 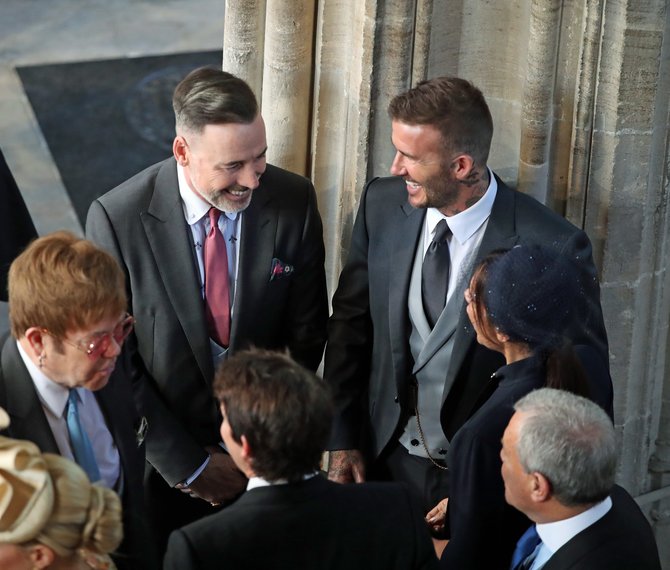 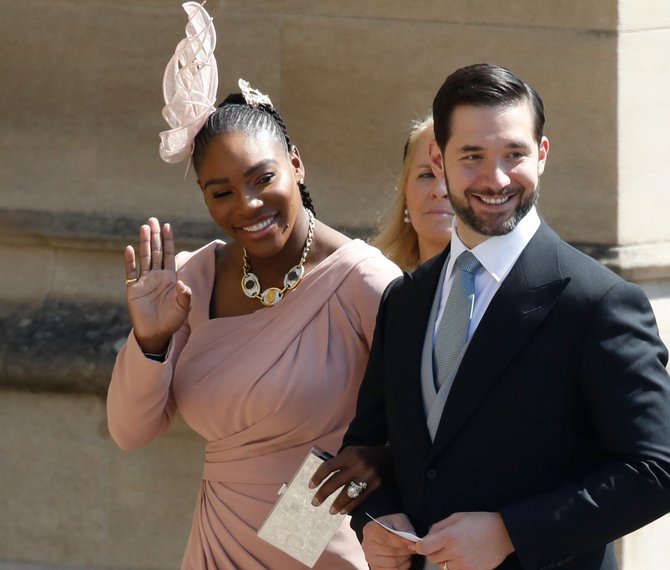 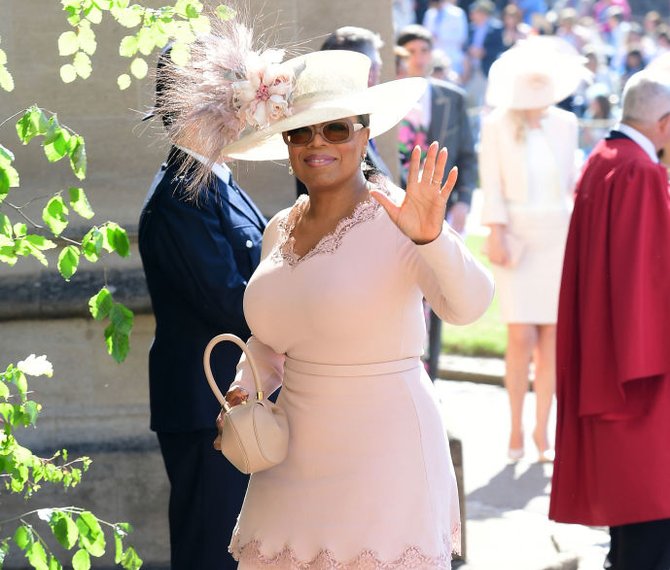 Batman star Tom Hardy stood out with his bald head on display as he entered the stunning venue with his wife Charlotte Riley. 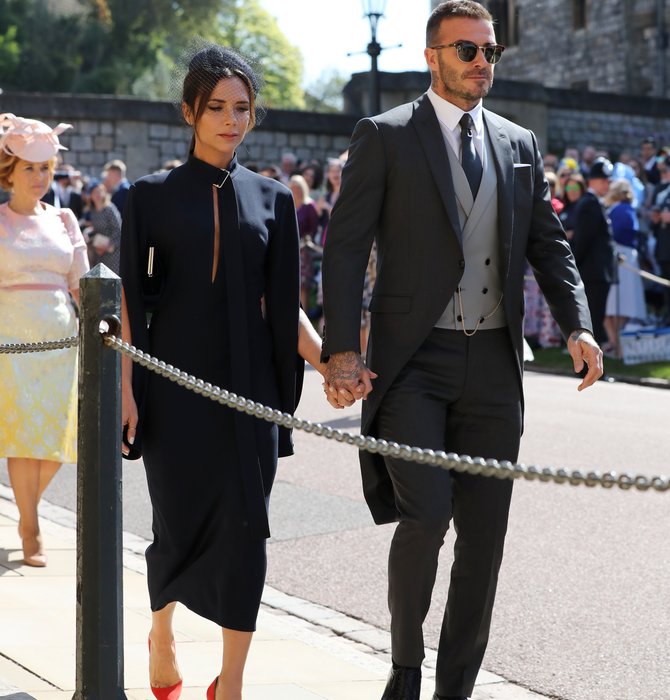 Victoria and David Beckham are here at Windsor Castle! She was pregnant with Harper at Prince William and Kate Middleton's wedding. #RoyalWedding pic.twitter.com/I8ArfON2io 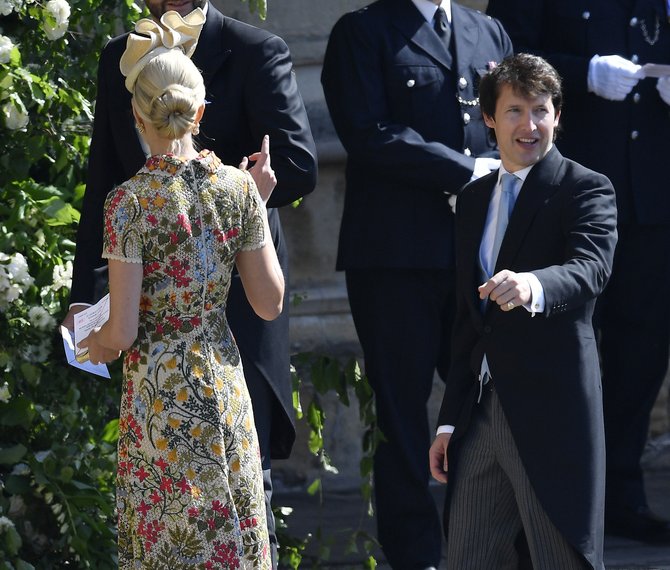 Amal Clooney looked stunning in an eye-catching yellow frock on the arm of her superstar husband George,who looked typically casual with a beard, grey suit and striped tie. 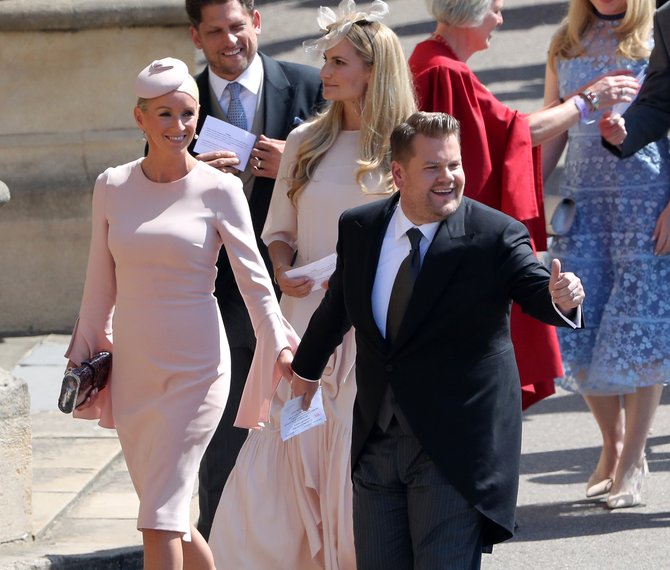 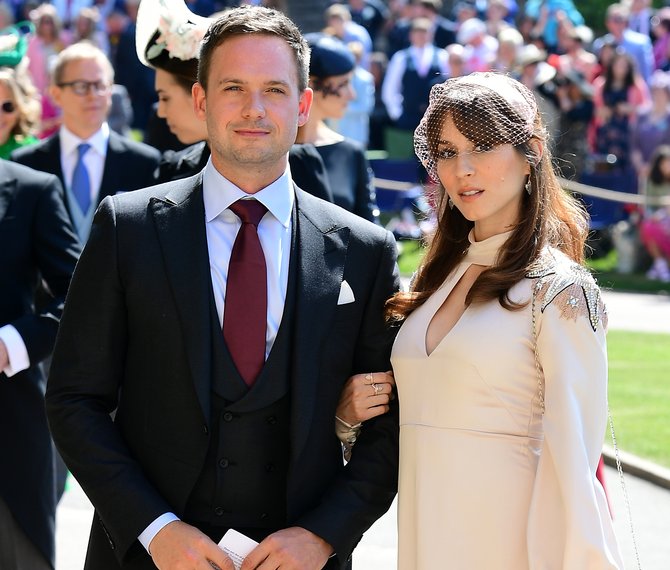 TV personality James Corden looked delighted to part of such occasion as he gave a thumbs-up to fans outside alongside wife Julia Carey. 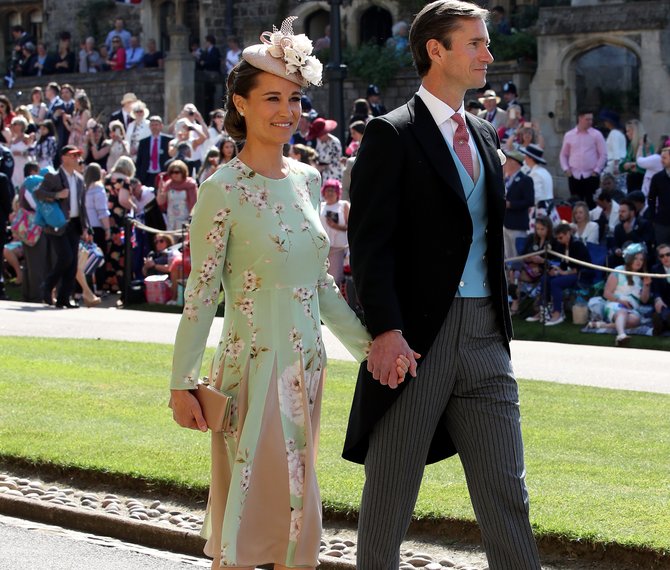 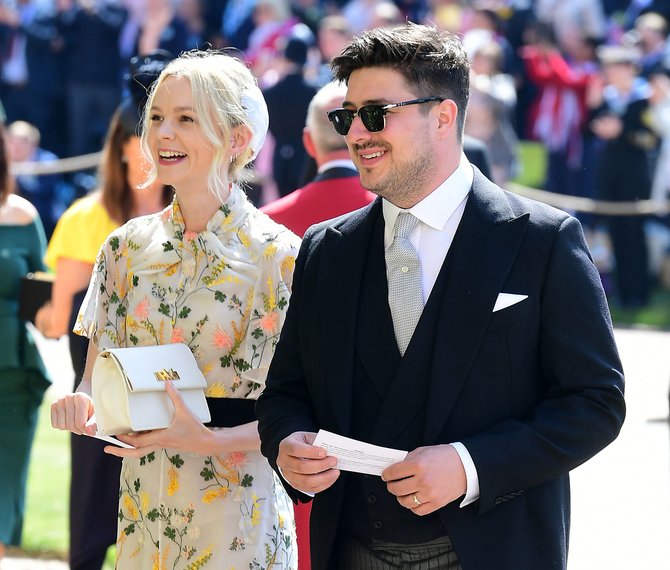 The Middletons were out in force, including Pippa, who is expecting her first child, and brother James. 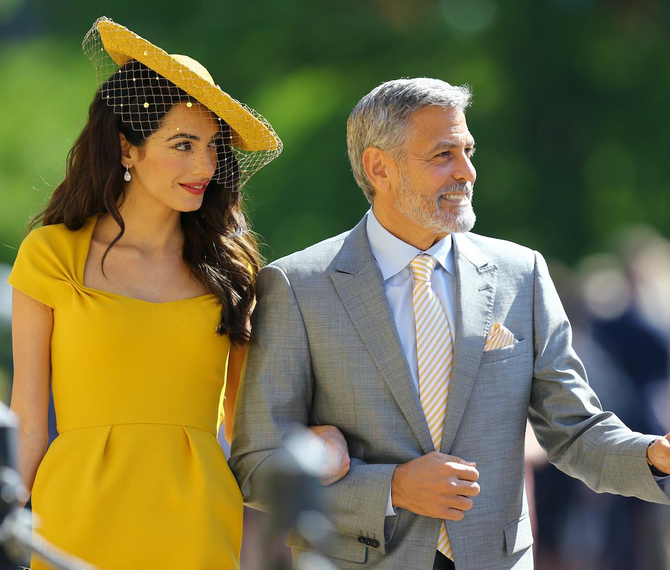 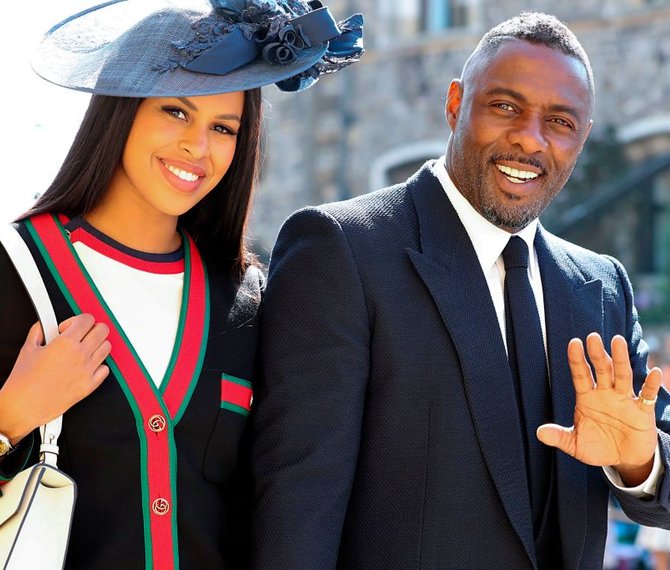