Queen Elizabeth II is said to have a specific method she uses to subtly hint that she disagrees with someone.

The Queen reportedly has a subtle way of letting someone know she disagrees with them - and it's all about the intonation in her replies.

Read more: What the royal kids will look like when they grow up - from Prince George to Archie

She said: “I think that she tends to avoid confrontation and she probably maintains a polite dignity whatever.

“I heard that she won’t necessarily openly disagree with someone.

Read more: Prince William questioning Harry’s relationship with Meghan ‘is the source of royal rift between the brothers’

“But has a very specific way of saying ‘oh really’ or ‘fascinating’ or ‘thrilling’ and it’s all in the tone and intonation and the pause between saying it and the look she gives as to whether she actually agrees with you or not.”

It was recently reported that The Queen also has a hack to remembering everyone she's awarded with a Knighthood.

Author of The Gruffalo, Julia Donaldson, was awarded with a CBE this year, and has now shared the trick the Queen uses to remember those she is honouring.

She explained: “I was told the Queen goes through the potted biographies with a yellow marker and just two words get highlighted.

“So when you get called up, the equerry shows her the words.

“I went off thinking 'writer/ popular...' those must have been my two words." 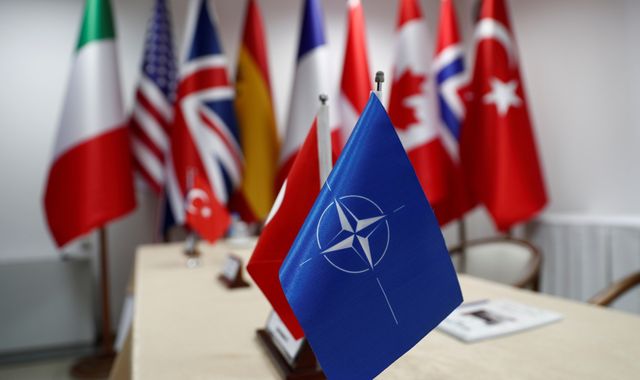