This Royal Relation Is Signing Up To The Jump 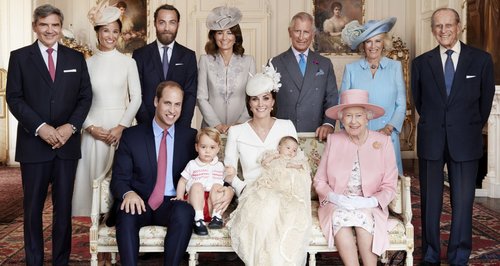 It's the reality TV show that sees celebrities take to the slopes to show off their ski jumping skills. Although the stars on the show seem to suffer serious injuries, this royal relation doesn't seem too bothered.

Camilla Parker Bowles' niece has signed up to 'The Jump'.

The Duchess of Cornwall - who is married to the queen's eldest son Prince Charles - will no doubt be tuning in to watch the forthcoming series of the winter sports show next month after her former husband Andrew's brother Richard's daughter Emma was asked by bosses to slip into her thermals and hit the ski slopes in Austria. 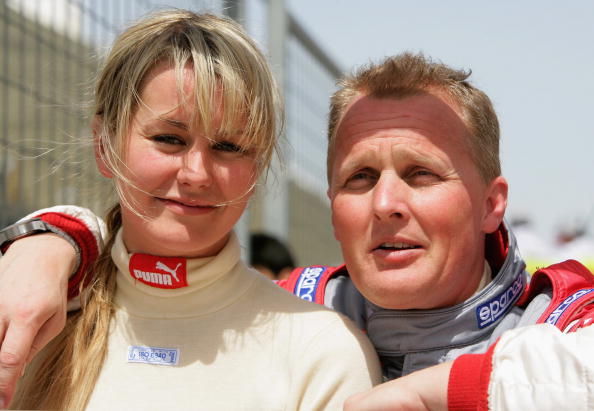 Emma told The Sun newspaper: "I am really excited about taking part in 'The Jump'. I have the ability of a mountain goat and an adrenaline junkie so it's right up my alley."

And the former model has wasted no time getting stuck into training as she's been joining the other contestants at the Snow Centre in Hemel Hempstead, Hertfordshire.

Emma has spent the past few years living in Los Angeles after she flew out there in a bid to launch her career as a presenter on a motoring reality show on a major network.

But things didn't work out well for the blonde beauty and she gave up on her dreams of a television career and, instead, made a living out of rescuing stray dogs in California.

Although she can't wait to get stuck in, Emma is no doubt riddled with nerves as last year's show was responsible for a number of celebrities experiencing life-changing injuries.

The last series saw gymnast Beth Tweddle break her back, 'Made in Chelsea' star Mark-Francis Vandelli fracture his ankle and Rebecca Adlington dislocate her shoulder.

The spike in injuries meant bosses were forced to revisit the risky format and discuss whether it was worth bringing it back for another series at the beginning of next year.

However, after bosses managed to persuade a good amount of stars to take part in the forthcoming series, producers were given the go-ahead to do another installment.

The full line up for the forthcoming series is yet to be confirmed but Emma will certainly have stiff competition as she will go up against Lydia Bright, Vogue Williams, Josie Gibson, Spencer Matthews and Louis Smith.