Buckingham Palace has released a statement to announce the happy news.

Zara Tindall, 37, who is married to Rugby World Cup-winner Mike Tindall, welcomed their second child into the world on Monday.

The healthy tot weighed a good 9lb 3oz and will be younger sister to 4-year-old Mia Grace. 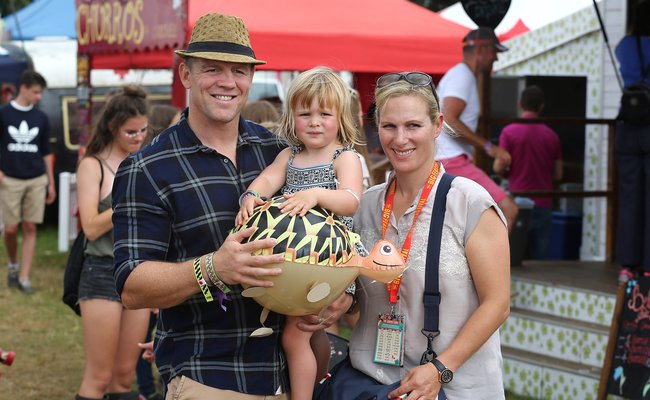 Zara, who is the Queen's grand-daughter, gave birth at Gloucestershire Royal Hospital close to her family home.

READ MORE: Jonny Wilkinson reveals what the Royal Wedding was really like

Buckingham Palace released a statement announcing: "Mrs Michael Tindall was safely delivered of a baby girl on 18th June, at Stroud Maternity Unit. Mr Tindall was present at the birth.

"The Queen, The Duke of Edinburgh, The Princess Royal, Captain Mark Phillips and Mike’s parents, Mr Philip and Mrs Linda Tindall, have been informed and are delighted with the news. The baby’s name will be confirmed in due course." 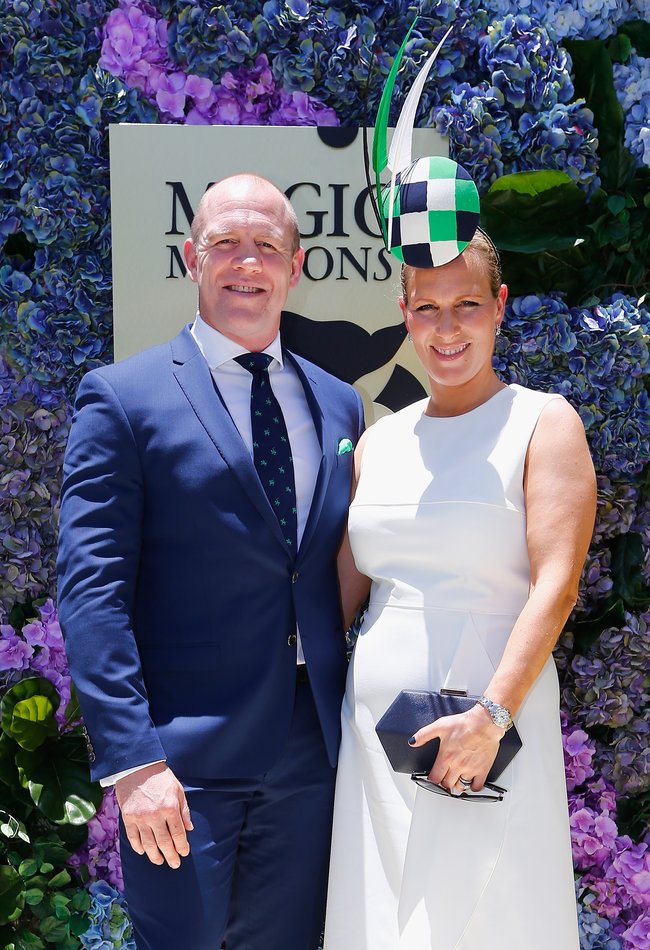 The happy news comes more than a year after the Royal couple tragically suffered a miscarriage in 2016, and have admitted that daughter Mia was their "saving grace" during the heartache.

Mike Tindall previously opened up about the loss, explaining: "One thing you do learn is how many other people have to go through the same thing. The saving grace for us has been Mia...however down we feel she will come running up in our faces."

The newborn will not be a HRH or receive a title.

Zara and Mike have been together for 15 years, before tying the knot in Edinburgh in July 2011.

WATCH! Jonny Wilkinson spills the beans on the Royal Wedding:

Suntastic! Parts of the UK on course for hottest day of the year