This World Famous Accent Will Be Extinct In The Next 50 Years! 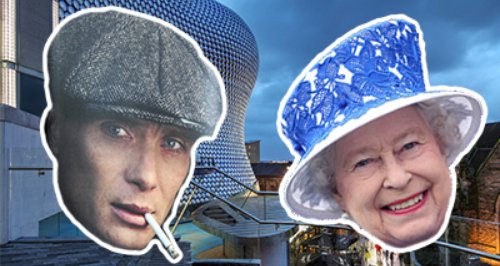 The second biggest city in the UK could be about to go all posh...

A posher accent is about to take over Birmingham in the next 50 years according to a group of researchers.

The city, famously the home of the Peaky Blinders and Cadbury's chocolate is set to adopt the Queen's English over the next few decades over the usual Brummy twang we are all familiar with.

Read More: Where Is No.1? These Are The Best (And WORST) Places To Raise A Family In The UK

Boffins predict that in the next half a century, the way we speak will become ever more important as the keyboard becomes less important and voice recognition rises.

Accents will eventually adapt to technology, and if you think us losing a WHOLE regional accent will be bad, apparently some of the words we use will TOTALLY change eventually.

We'll inevitably begin to simplify our words so they are easily picked up by our devices meaning words like 'text' could be shortened to 'tex' and even 'think' to 'fink'!

It's scary how technology is changing our lives and even our speech!