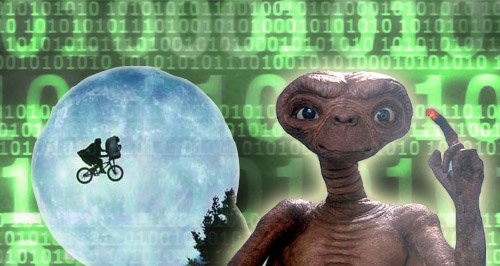 "E.T. phone home!" has become an iconic phrase, but could you decipher what an extra terrestrial might mean in this tricky code?

We've all seen a number of sc-fi movies over the years, where humans make contact with aliens via a special code sent from outer space.

Just how easy would it actually be to decipher these codes in real life?

Astrophysicist René Heller, at the Max Planck Institute for Solar System Research in Germany, has set up a special test to find out.

The scientists are asking the general public to crack a message made up of 0's and 1's as part of the Seti Decrypt Challenge.

It all sounds a bit X-Files, but Heller claims that if other-wordly creatures did try and contact us, the messages could be translated using a special algorithm on a PC.

Suppose a telescope on Earth receives a series of pulses from a fixed, unresolved source beyond the solar system," he wrote.

"A computer algorithm identifies the artificial nature of the pulses. It turns out the pulses carry a message." 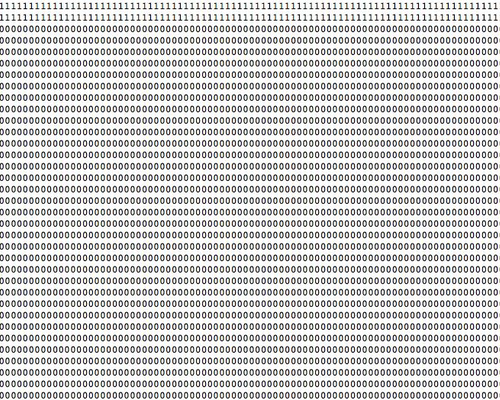 Well, now punters can get a bit of practice in before War Of The Worlds begins by trying to figure out the full code here.

Apparently, any genius who does claim to have cracked the illusive message should be able to detail the following information:

According to the rules you can team up with as many people as you want, and many have already taken to Twitter to post their progress under #SetiDecryptChallenge.

You are allowed three clues, and whatever method you turn in your results, it has to be readable by a human.

All successful code breakers will be announced on June 3.

We better get cracking! 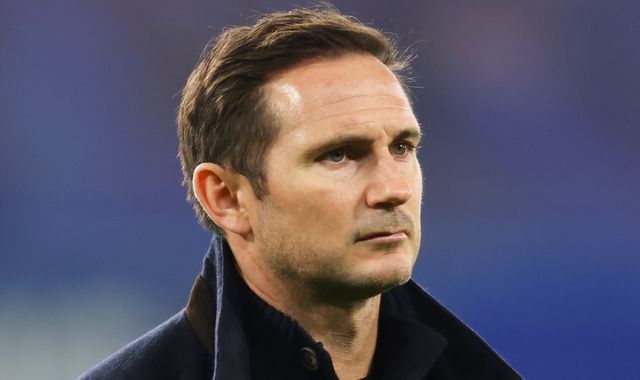 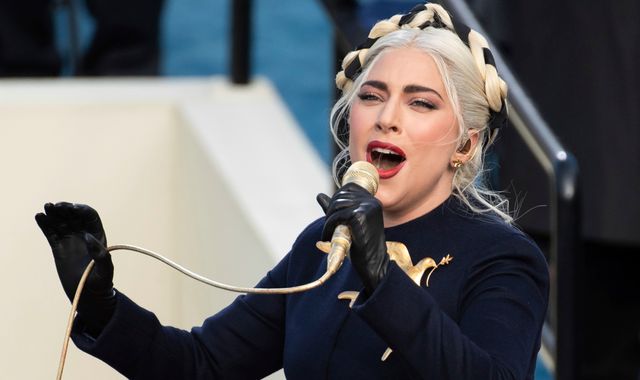