How to watch the Perseid meteor shower 2018: What is it? What time? Where to watch?

It's nearly that time of year when the Perseid meteor shower lights up the sky this weekend, but when and where is the best place to watch them in the UK? We have all your questions answered.

Every year in August the Swift-Tuttle comet plows towards earth, leaving tiny bits of debris that hit our atmosphere in the most spectacular way.

These glittery bits of debris hit our atmosphere at 132,000 miles per hour, reach temperatures of 3,000 to 10,000 degrees, and light up the sky, making what we call the Perseid meteor shower in the UK.

In 2018, the meteor shower will peak between the night of Sunday, August 12, and the early morning hours of the 13th. 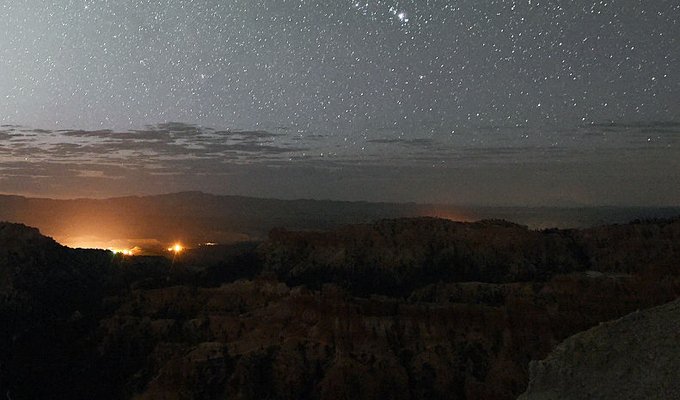 It's believed this year you will be able to see up to 60 meteors an hour during the peak and you could even still see some right up until the end of August.

Now that the weather is a bit warmer, there is no better time to stay up late and look out for the shooting stars.

Its also thought that this weekends new moon, will mean an even darker sky, the perfect backdrop. Here's everything you need to know about the Perseid meteor shower in the UK 2018.

When can I see Perseids meteor shower?

Perseids can typically be seen each night between July 17 and August 24. But they’ll peak this weekend, Sunday night into Monday morning.

Where can I watch the meteor shower?

Anyone living in the northern hemisphere should be able to see them rising in the North Eastern sky. Make sure wherever you're watching is as dark as possible, so you need to be far away from any city lights.

What time can I watch the meteor shower?

You're better off waiting until 11 pm or later, when the constellation Perseus will be higher in the sky. Beware, it may also take up to an hour for your eyes to fully adjust to the darkness to view the meteors.

How to order Starbucks' Instagrammable 'orange drink' from their secret menu

Line of Duty season 6: When is the release date, who is in the cast and is there a trailer?