Is it ever OK... to track your kids using 'find my iPhone'?

A worried mum asked for advice as her husband won't stop monitoring their teenage daughter when she leaves the house.

It's a 21st Century debate that polarises opinion across the board - is it OK to use modern technology to keep tabs on your kids?

A huge thread on Mumsnet recently discussed the topic at length after one member of the popular forum published a post airing concerns about her husband tracking their 18-year-old daughter's movements every FIFTEEN minutes.

The user, named 'staraw', wrote: " If she goes out, it's every 15 minutes he's tracking her. I'm not too sure how to address this, thanks."

She then revealed that the daughter in question was 18 years old, to the horror and dismay of other forum members.

One user, 'TornFromTheInside', replied: "It's a good function to have - but it has to be for emergencies only.  He will end up ruining the facility and trampling on her privacy.  He's an idiot."

Another user, 'SunnySkiesSleepintheMorning', commented: "Creepy as hell. You need to put your foot down or else it’ll seem like you’re enabling it and condoning his behaviour."

The original poster also revealed that her husband had caused a 'hoo ha' when the possibility of him being removed from his daughter's 'Find Friends' list was raised, with him even threatening to take back the car she'd been bought for her 18th birthday.

Staraw also told the forum: "He does it a lot more since she passed her driving test. She did turn it off once and was questioned for the week by him about what she was hiding etc etc I do tell him but he just won't listen."

A flurry of responses all criticised the husband's 'creepy' and 'controlling' behaviour, some accusing the original poster of being complicit in his actions.

'Gabilan' said: "So why threaten to take her car away from her? Why question her about what she's hiding? That isn't anxiety. It's being a control freak who cannot accept that his daughter is an independent adult and wants her to be daddy's little girl forever. It really isn't healthy."

While 'PinkVoid' highlighted a chilling episode of the excellent series Black Mirror, where a tracking device for children was used  inappropriately by an overly concerned parent.

She said: "There was a Black Mirror episode in the new series where the Mother had a tracking device inserted into her young daughter. She could actually watch what her daughter was doing... it got very, very creepy as her daughter was growing up and the ending was shocking. Get him to watch that! Spying on his daughter is unacceptable. Tell your daughter to turn the function off." 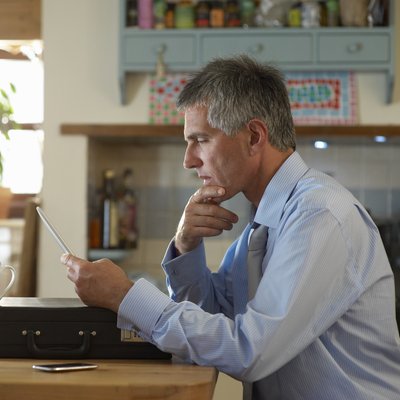 Does a concerned parent have the right to track their child's every move?

In the episode, from season 4 of the Netflix series, called 'Arkangel', a child has a tracking device injected into her head.

The device allows the child's mother to see the world through her eyes, while also recording data regarding her nutrition and hormone levels.

In the end the technology is outlawed and, though the implant cannot be removed, the mother is told to cease use of it.

But curiosity get the better of her and the relationship with her daughter becomes strained to say the least, leading to a shocking ending.

It's a modern-day dilemma, and one which is perfectly represented in the Black Mirror episode, which is directed by Jodie Foster.

Ultimately, a child's safety is paramount and it's a difficult balancing act to make sure they are protected but still able to enjoy a liberated upbringing.

There is an age limit and, clearly, keeping track of kids who are over 18 without their consent is unacceptable.

According to the website gpspathfinder.com: " As opposed to the popular misconception, it is necessary to take kids’ consent before tracking them. Even if the children are below the legal age, parents must thoroughly consult their kids before monitoring them. To avoid any legal hassle or discontent, all the security concerns must be thoroughly discussed with the kids. It is unethical to track kids and their possessions without their consult."

This becomes even more of a concern when a child reaches adult age, as the website says: "Once the kids reach the legal adult age, parents cannot track them without their consent. In any case, kids must be properly trained and counselled about the nuances of GPS tracking before implementing it." 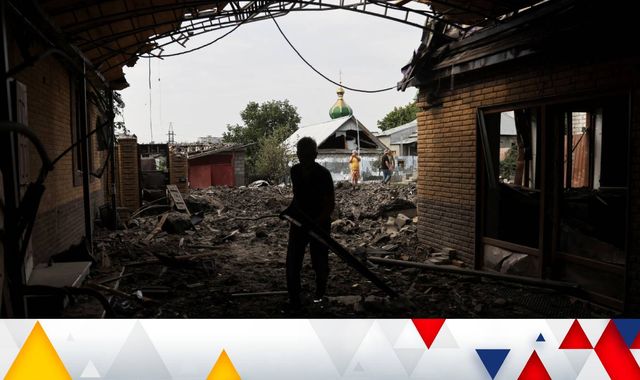