More whales and dolphins spotted around UK coast than ever before

Marine life is making its presence felt in the seas surrounding Great Britain - with a 50 per cent increase on 2017's sightings.

A new study has confirmed  2018 has been a record year for sightings of whales and dolphins - and it's not over yet.

The majestic sea creatures have been spotted more than 500 times this year, which is up 50 per cent on 2017.

In a report published by The Sea Watch Foundation a wide variety of minke whales, bottlenose dolphins, humpback whales, orcas and harbour porpoises have been seen. 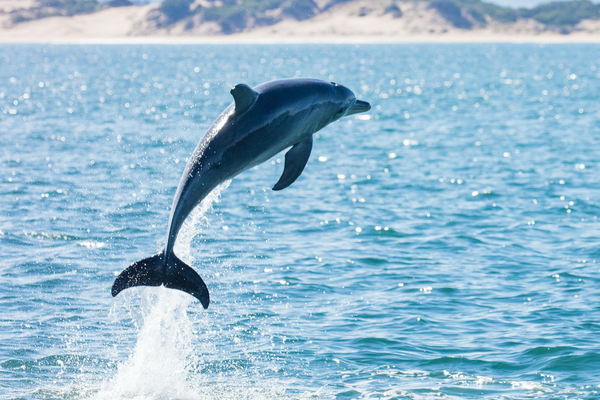 She said: "Cetacean data collection is strongly weather dependant. Factors such as sea state, swell height and visibility to the horizon affect how easily animals can be detected during a watch.

"Heavy rain and wind can even cause watches to be cancelled altogether. For these reasons, every year, we rely heavily on good weather conditions.

"The weather forecast at the beginning of the event was very poor…however, once the weather stabilized and the temperature increased the number of sightings increased dramatically and it showed."

It's an exciting time for whale and dolphin spotters, as experts suggest that an increase in their populations is responsible for the rise in sightings. 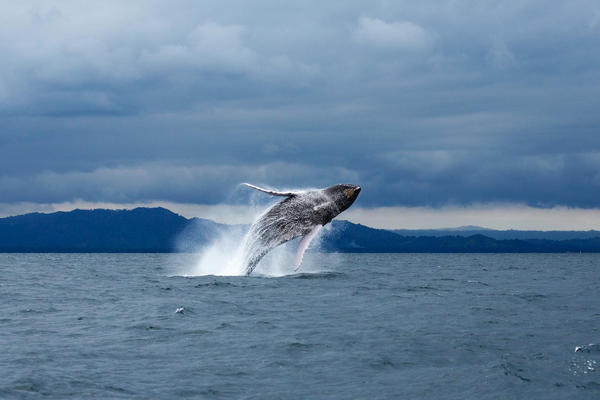 Whale populations have increased during the last century

Whales in particular have benefitted from whaling bans over the last century.

Back in 2013, a humpback whale was sighted in Norfolk for the first time since records began in the 18th century.

Meanwhile humpbacks have been visiting British waters more and more over the last 14 years.