Has A Second Earth Been Found? NASA Are About To Reveal A HUGE Discovery

Nasa has announced some huge news that could aid our quest for alien life!

NASA is gearing up to reveal some BIG news to the world, and it could have massive implications in the search for alien life forms outside of Earth.

It's reported that the U.S space agency will hold a press conference on Wednesday where they will reveal exactly what they've found on planets that orbit stars other than our sun.

The planets, known as exoplanets, could provide groundbreaking information. 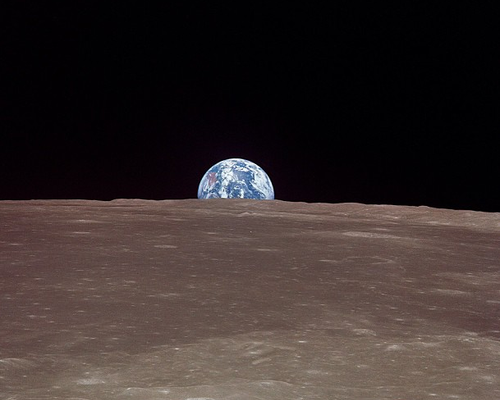 NASA has been super secretive about the details but it's thought the press conference will shed light on some major findings related to the news that there is an earth-like planet orbiting our closest star.

The information will simultaneously published by the journal Nature and is embargoed until the press conference which takes place at 6 pm on Wednesday. 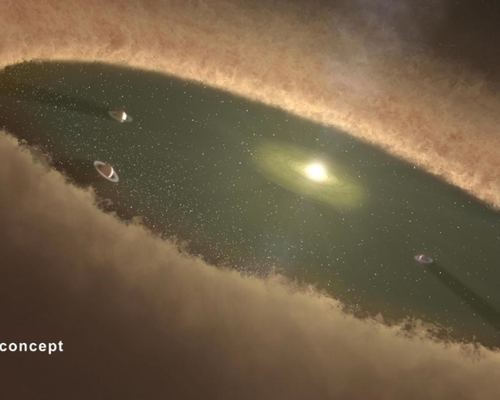 However, US tech publication CNET claims to have seen the findings and said: "Let’s just say it could very easily provide us with new settings for many future works of science fiction."