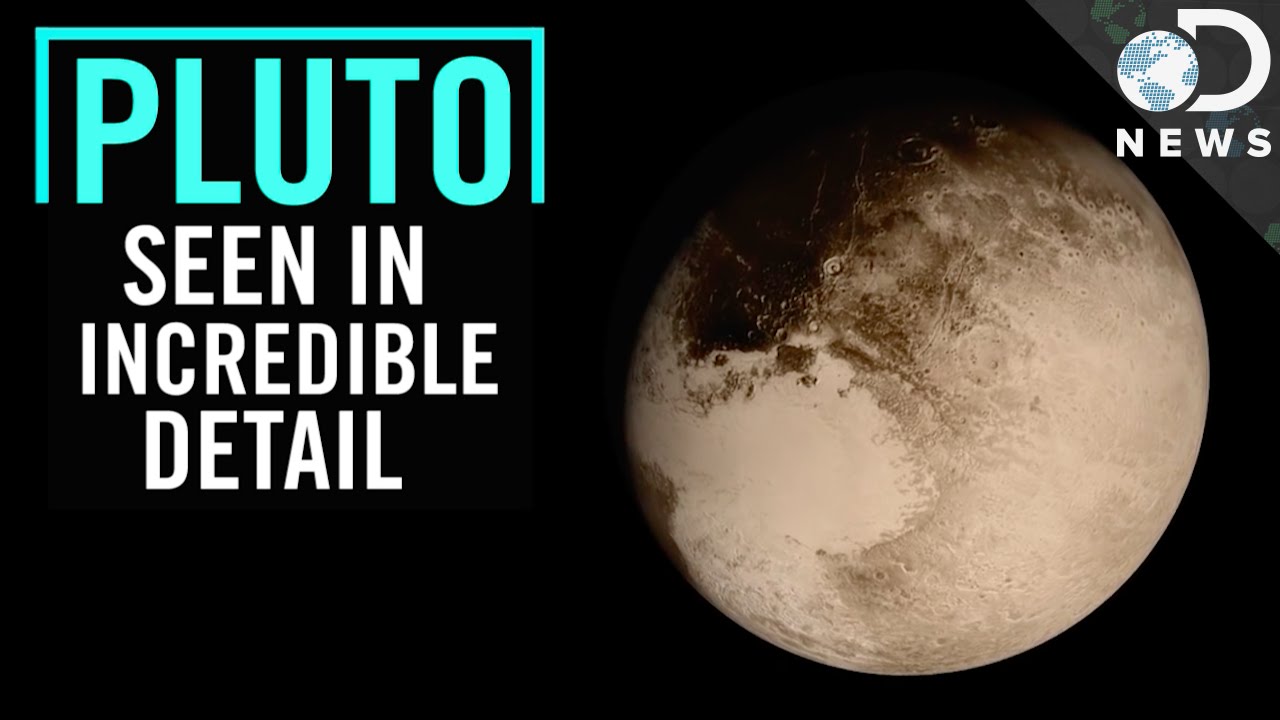 Prepare to have your mind blown by incredible photos of Pluto taken by an amazing Flyby camera!

The new images show the intricate surface of the tiny planet, which is more than THREE BILLION miles away from Earth!

The new data shows that Pluto, which is only 1,473 miles in diameter (even smaller than our own moon!) and looks icy and mountainous

“Nothing of this quality was available for Venus or Mars until decades after their first flybys; yet at Pluto we’re there already – down among the craters, mountains and ice fields – less than five months after flyby! The science we can do with these images is simply unbelievable."