Scientists Have Just Proven That We Are All Made From Stardust

This new theory means that there is a little bit of star dust lurking inside us all.

We can definitely say we're all guilty of using that expression 'you're a star!' before. Well guess what? It's turns out we ACTUALLY are...kind of.

The clever folk at the Northwestern University in Illinois have been doing some research into the life cycle of the universe and where the atoms and molecules that make up the world we live in come from.

The theory they've come up with is incredible and proves that all of us have a little bit of star dust lurking inside.

As author and researcher at the university, Claude-André Faucher-Giguère poetically puts it "much of the mass in today’s Milky Way-like galaxies was actually ‘stolen’ from the winds of other galaxies".

To put it simply, when stars die a supernova occurs and they emit gas which travels at high speeds across the universe which is in turn picked up by galactic winds and taken across space. 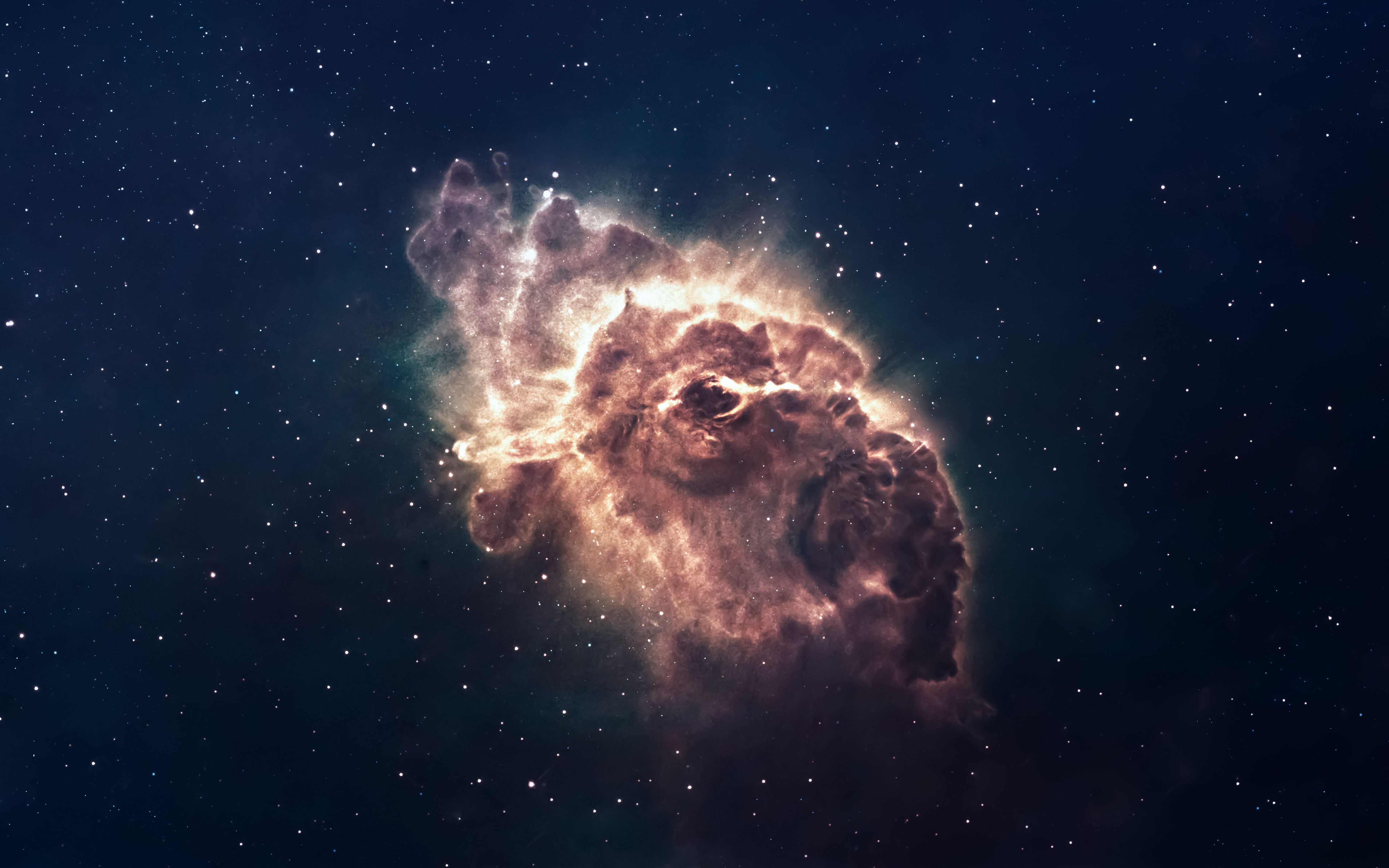 Scientists have now worked out that these winds are so strong that they can carry this gas across universes until they end up in those such as our own Milky Way.

“We assumed that the winds were confined to the galaxies they came from – that they could recycle by falling back onto the galaxy that ejected them, but not transfer much mass from one galaxy to another,” says Faucher-Giguère.

Our own world is made up of atoms that could potentially have travelled across galaxies from dying stars far, far away. These atoms are in the soil in the ground our food grows from and in the water we drink which is inevitably consumed by us and ends up within our body.

So in short, our bodies are full of star dust! Isn't that just beautiful.