Pink Sky At Night: Tonight's The Night For A Strawberry Moon 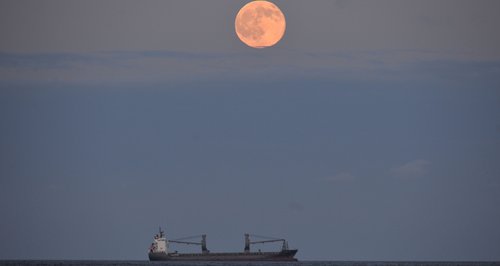 So it may not feel like it, but we've just had the longest day of the year and even the blasted rain clouds cleared up for us!

The Summer Solstice ties in rather nicely with a very special astrological event this year.

For the first time since 1967, the longest day of the year is co-inciding with a 'strawberry moon'.

Interestingly this doesn't actually mean that the moon will necessarily glow pink in the light of the sun (although we're really hoping it does).

It refers instead to the beginning of the strawberry picking season combined with the fact that it's a full moon.

Read more: How To Prepare For a Blue Moon

The full moon hit peak fulness at precisely 6.02am, whilst the moment of the Solstice was at 5.34pm.

In the meantime, why not take a look at some of these glorious rose-tinted moon's that people have been spotting around the country: 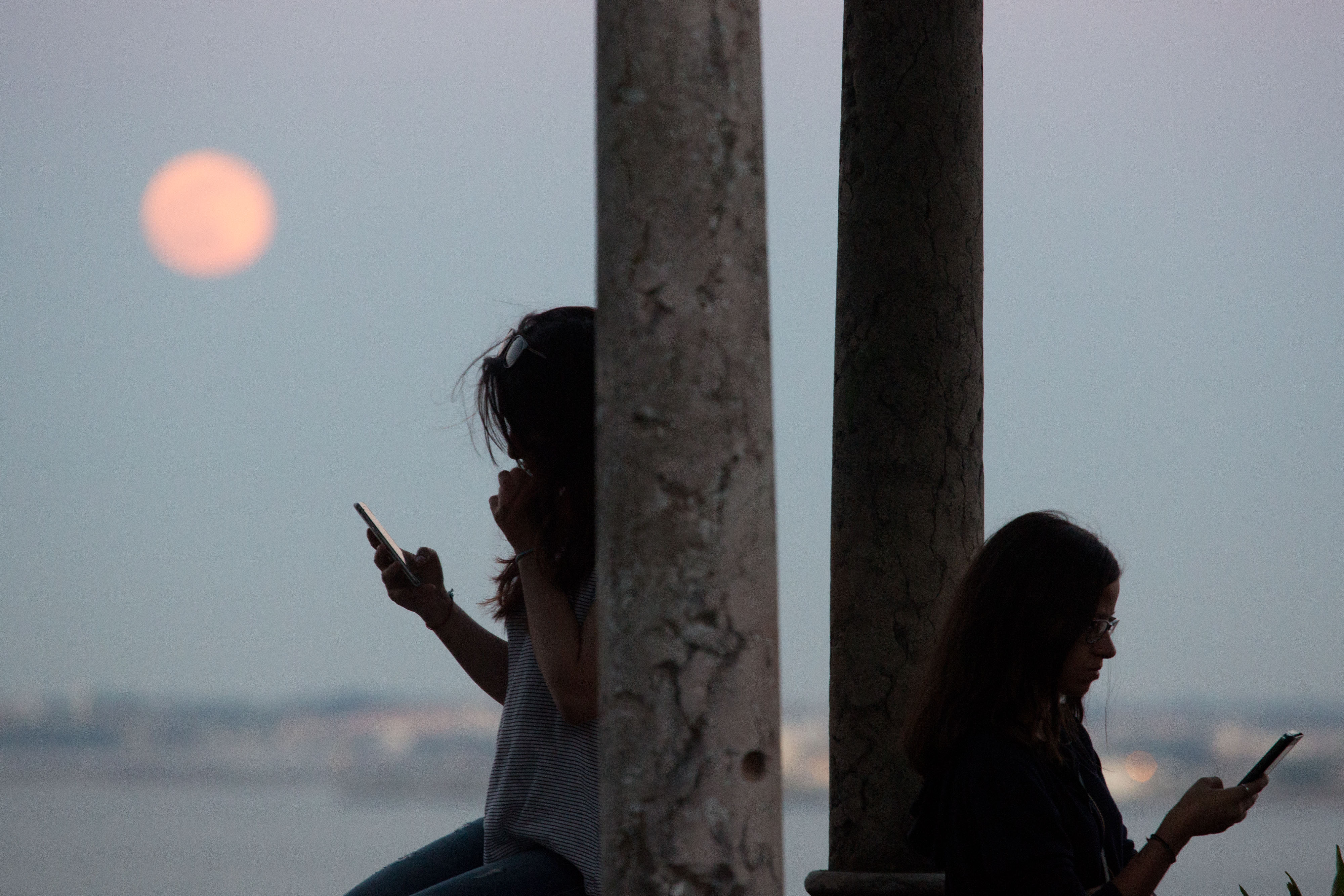 Stonehenge at sunset - awash with crimson for the Strawberry Moon.#StrawberryMoon #summersolstice pic.twitter.com/wHnEPyYDU4 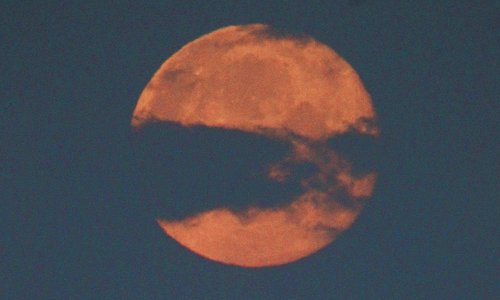 Caught the #StrawberryMoon setting over the Bunker Hill Monument (left in photo) across the harbor this a.m. pic.twitter.com/4dnFnSfepV

On tap Monday? The longest day of the year and a special #StrawberryMoon: https://t.co/9PkaqNarjL pic.twitter.com/eqEOaIjf3V

Some people of course, inevitably couldn't resist taking the micky: