The British Heatwave Will Last Until OCTOBER!

Fancy an Indian Summer? Then you're in luck...

If you’re planning a staycation this summer, then you may be on to a winner. Meteorologists have predicted that Britons can expect a hot summer, with high temperatures set to last until October. Hurrah!

After a stunning weekend, most of Britain can expect a mini-heatwave this week. There’ll be thundery showers in parts of southern England on Tuesday evening. But the thundery downpours and torrential rain are just a blip in a sunnier big picture.  So there’s really no excuse not to dust off your barbecue if you haven’t already.

Forecasters are predicting a hotter than average weather spell over the next three months that could see the mercury rise to 36C – as hot as parts of Africa. Time to get out the sunscreen. Apparently hot air has moved north from Spain to France, and hot air from France is now moving north to the UK. 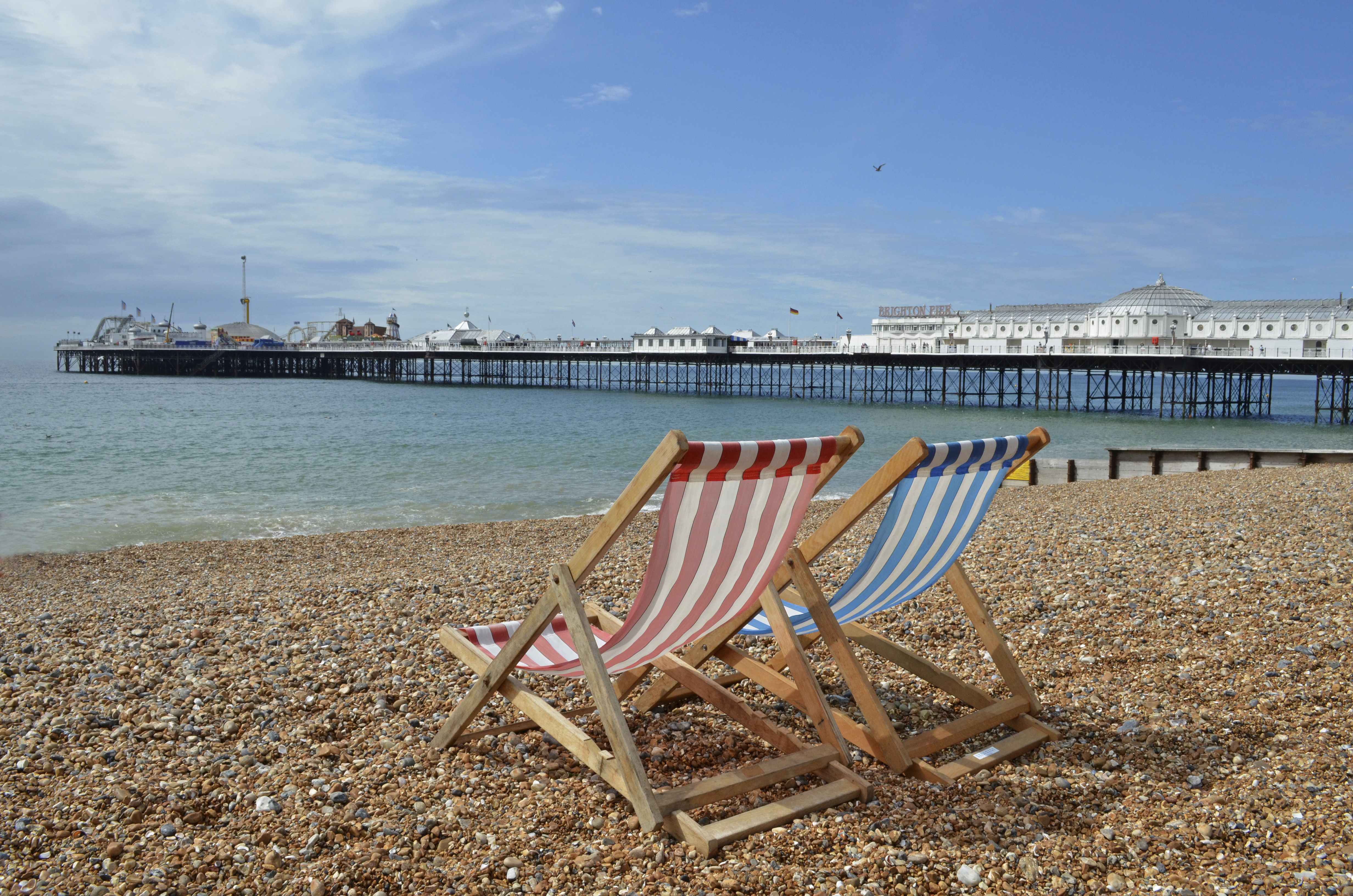 We’ve had it pretty good weather-wise recently, with the hottest day of the year so far being 34.5C, recorded on June 21 at London’s Heathrow - Britain’s second hottest June day for 167 years.

In September 2016 we saw temperatures of 34.4c, and it looks like that could be repeated this year.

The Met Office July-September forecast said: “The chances of a very hot summer are increased compared to normal, although relatively low overall. There is a shift in likelihood towards warmer-than-average conditions. For July-September, above-average temperatures are more probable than below-average.” Sounds good to us!

The long-range forecast is perfectly timed for parents and teachers, with school holidays imminent. It also makes us more optimistic about our plans for the August Bank Holiday. Bring it on!

The Met Office long-range forecast is being briefed to the Cabinet Office, councils, transport bosses and business.