13 Things All Brits Do Now That It's Freezing Cold 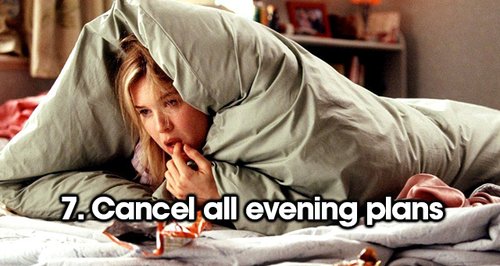 Despite our British fascination with a white winter, frost, ice and subzero temperatures are just something we can't handle.

Unless you've been living in a boiler, you'll have felt the temperatures drastically drop and you would have attempted at least once to leave the house wrapped in your duvet.

If you've found yourself making these exact remarks today then you are probably one of the most British people around.

1. Complain about the weather

2. Dig out the coat that most resembles a duvet

3. Wrap up in a hundred layers to walk to the car, only to delayer again once inside

4. Wear enough layers to make you sweat on public transport

5. Warm up with tea. Copious amounts of tea

6. Leave your gloves on the bus

7. Cancel all plans that involve leaving the house after dark

8. Stare out of the window contemplating the journey home. How are you going to do it without freezing to death?

9. Battle over the temperature in the office

10. Have a spare jumper on the back of your office chair

13. When someone mentions snow