If you thought these would be some tatty ol' rocks, think again! These gems are TOP quality and the diamonds could reach millions of carats in weight!

They say diamonds are a girl's best friend, so perhaps we might all end up moving to Uranus or Neptune in the future because scientists have discovered the planets are filled with the precious stone.

According to experts, the extreme pressures on gases hydrogen and carbon 5,000 miles below the earth causes 'Diamond Rain'. 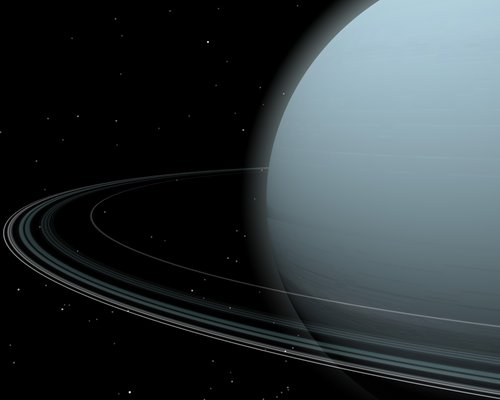 Over thousands of years, the diamonds slowly sink through the icy layers where they culminate in thick central cores of both planets.

If you thought these would be some tatty ol' rocks, think again as scientists believe these gems are TOP quality and the diamonds could reach millions of carats in weight!

Just to put this into perspective, the famous Great Star of Africa, which forms part of the Queen's Crown Jewels only weighs 530.4 carats!

Neptune and Uranus are both known as ‘ice giants’ because as well as having thick atmosphere they are mainly made of freezing largely composed of ice.

Scientists replicated the conditions of the icy planet using a high-powered laser.

The laser created shock waves in polystyrene to produce the kind of pressures found deep below the planets’ surface.

Lead scientist Dr Dominik Kraus, from the German research laboratory Helmholtz Zentrum Dresden-Rossendorf (HZDR), said: "Previously, researchers could only assume that the diamonds had formed. When I saw the results of this latest experiment, it was one of the best moments of my scientific career." 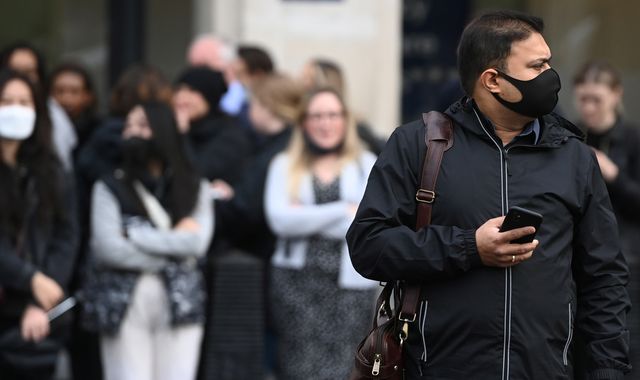