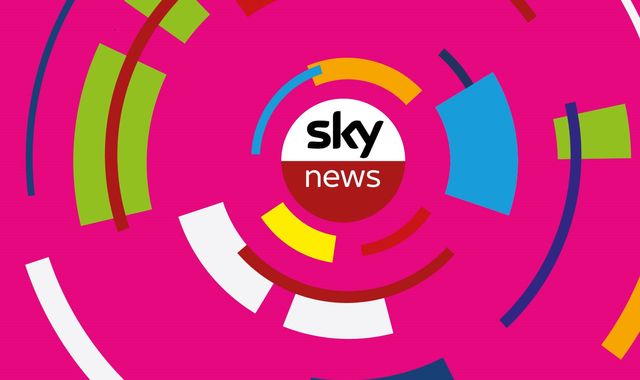 Will Ferrell's take on Eurovision has arrived with new Netflix film Eurovision Song Contest: The Story of Fire Saga.

It's got the songs, performances and costumes you'd expect - but will it appeal to people who aren't fans of the competition?

There's a new political comedy movie available on demand. Irresistible stars Steve Carell and Rose Byrne as political nemeses vying to get their candidate elected in a small-town mayoral race.

It's from comedian Jon Stewart and it's definitely got some interesting things to say about American politics, but Stevie wonders if it could have had some more detail.

Plus hear from Rose Byrne about what it was like licking Steve Carell's face.

New Hulu show Love Victor (only available in the US at the moment) is set in the same universe as the cult film Love Simon but Victor's experience is very different to Simon's. It's a great teen story and gets the thumbs up from the team.

Dark is back on Netflix for a third series and it's completely beyond Claire. Hear Stevie desperately try and explain it to a totally vacant response.

Katie and Claire have got the Glastonbury blues but at least there were highlights from previous years shown on the BBC.

And what does the shift in the timings of next year's big awards ceremonies mean for awards season?

Stevie and Claire discuss the possible impacts for 2021 and beyond, and what Venice Film Festival will be like with social distancing in place.

Please do subscribe if you like what you hear and do get in touch using backstage@sky.uk - we love emails! 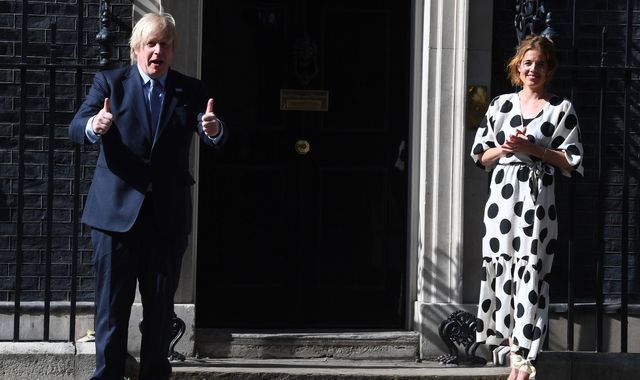