Brooklyn Beckham Lands A WHOPPING Fashion Deal And You'll Never Guess Who It's With... 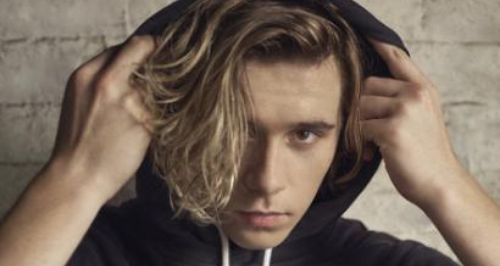 This kid is going places and he's only 17!

The eldest son of the number one couple in celebsville, Brooklyn Beckham, is already making a name for himself, what with being hired as a photographer by Burberry and dating an A list actress.

Now he's landed himself  a big money deal by being the face of high street clothing line, Pull&Bear.

Read more: Is Cruz Beckham Set To Follow Victoria With A Pop Career? THIS Pop Star's Manager Thinks So!

We have a very special guest coming to join us at the #PullAndBearHouse. Stay tuned! https://t.co/J6CFmpkh6E pic.twitter.com/0cFHZCtKdi

He may be only 17 but he's already organising his own business trip to Spain to meet the retail mogul Amancia Ortega, who's retail group Inditex owns Pull&Bear.

The company announced the news on Twitter, releasing a promo video featuring Brooklyn on a skateboard.

"We all have a place in the world," Brooklyn says moodily over the footage of him skating. "Jump barriers and be in the right place."

It's the second big deal Brooklyn has managed to secure after being offered an £100,000 advertising deal with a Chinese mobile company.

Coronavirus: Students must be allowed to return home to their families at Christmas, insists Labour 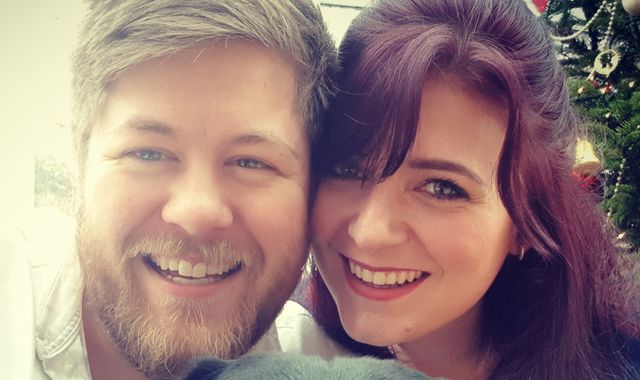