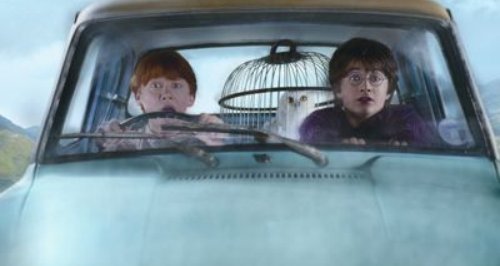 Remember when Ronald Weasley rocked up to Harry's window at 4 Privet Drive in his father’s flying Ford Anglia? Well, One Direction's Liam Payne owns that EXACT car from Harry Potter and the Chamber of Secrets and it’s sitting in his garden.

Most people settle for a gnome or two in their back yard but the One Direction star is the proud owner of the flying Ford Anglia, which sits in his £5.1 million Surrey mansion's garden.

In an interview, Liam Payne said: "I bought the Harry Potter car and I put it in my garden. You know the blue car, the flying car? I bought one because I'm a bit of a geek."

And Liam Payne’s geekiness over Harry Potter doesn’t stop at cars – he went on to say that he and his friend took a Harry Potter test to see which Hogwarts house he’d belong to: "My friend got Hufflepuff and I got Gryffindor. He was so annoyed." He also got treated to an amaxing wizard inspired birthday cake earlier this year: 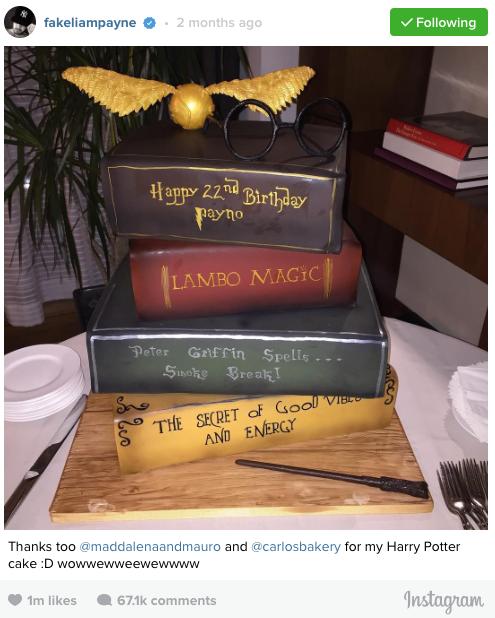 If you had the chance to sway the sorting hat, which Hogwarts house would you be in?

Read More: The Hardest Game Of 'Would You Rather' A Harry Potter Fan Will Ever Play