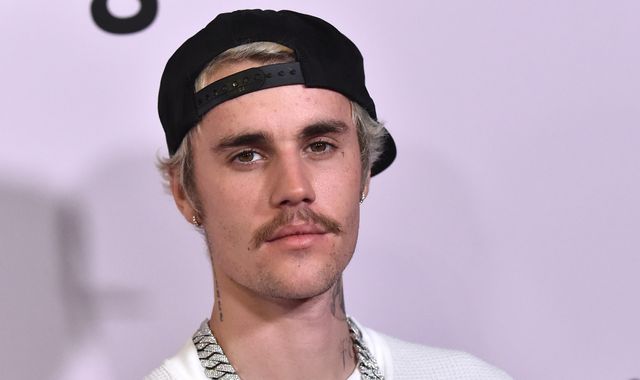 Justin Bieber is suing two social media users in a $20m (£16.2m) lawsuit after they accused him of sexual assault.

The 26-year-old pop star has denied the alleged incidents in 2014 and 2015, describing them as "outrageous lies" that are "provably fabricated".

The first allegation was from someone who claimed to have been assaulted at a Four Seasons Hotel in the US city of Austin on 9 March 2014.

But Bieber said he did not stay at the Four Seasons on that date, posting screenshots from news stories that day which show him with Selena Gomez, his girlfriend at the time.

The second allegation is that Bieber attacked a woman at the Langham Hotel in New York in May 2015.

Bieber's lawsuit said this was an "elaborate hoax" and that the accuser is motivated by a "desire for fame and attention".

The defamation lawsuit described the allegations as "factually impossible" and able to be refuted "both by indisputable documentary evidence and the individuals' own admissions".

The "malicious statements" could both be from the same person with different accounts, Bieber's lawyers said.

In his initial response to the claims, Bieber, who is married to model Hailey Bieber, said: "Rumours are rumours but sexual abuse is something I don't take lightly.

"I wanted to speak out right away but out of respect to so many victims who deal with these issues daily I wanted to make sure I gathered the facts before I made any statement."