The Olympic gymnast and former Strictly Come Dancing champion is quitting sport and heading for the stage.

Louis Smith has quit gymnastics to start up a boyband... sort of.

The former Olympian is taking to the stage alongside McFly's Harry Judd, JLS's Aston Merrygold and The Wanted's Jay McGuiness in a new show, Rip It Up - The 60s.

Dubbed 'the Ultimate Strictly Boyband', the foursome are heading to London for a limited run of the show at the West End's Garrick Theatre.

The all singing and dancing show will see the boys take to the stage with a celebration of songs from the 1960s following a successful tour of the UK with the show.

The news comes the same day as Louis revealed the news that he was leaving the sporting world live on ITV.

He explained to Lorraine that the decision to close this chapter of his career wasn't an easy one.

He said: “It was a tough decision. Last year, I had the mindset that given the time around now, I was going get back into training and push for 2020.

“I would love to stay involved in gymnastics, I have gymnastic summer camps that I do every year, I put camps on for kids. I go down I give them a bit of coaching and interact with them and I do school visits… I try and get kids into sport.”

“I feel very liberated now. It’s a strange feeling every athlete wonders when this day will come and this is what it feels like! I might go for a beer, it’s only early, but nothing stopping me now!”

Louis Smith and the rest of the Rip It Up - The 60s cast will be at the Garrick Theatre from 7th February 2019. 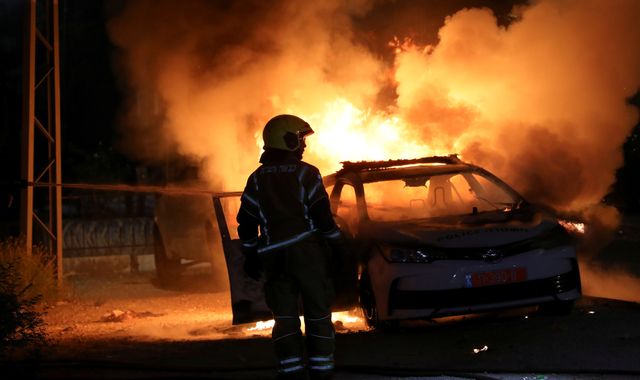