Malala Yousefzai Talks to Emma Watson About Her New Movie and IT'S EMOTIONAL! 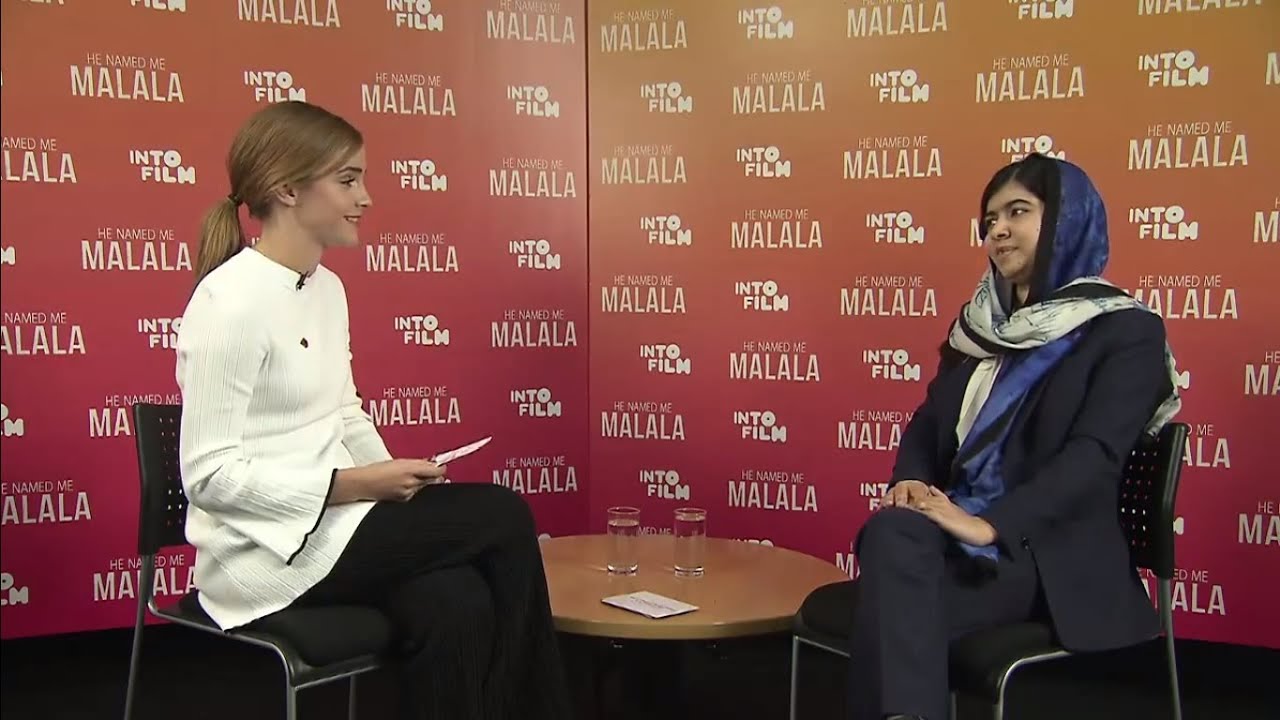 Emma Watson posted the heart-warming interview to her Facebook page.

One's a UN goodwill ambassador and feminist campaigner, the other a Nobel peace prize winner and anti-Taliban crusader.

Now, ahead of the release of the latter's new documentary film 'He Named Me Malala', we see these two female icons come together for a special interview for the first time.

It's incredibly humbling and rather puts your own life in perspective, when you see how much these two intelligent young women have both achieved for their respective causes before the age of 30.

What is more, the interview throws up an interesting confession from Yousefzai, who claims that she didn't identify herself as a feminist until she saw the 'Harry Potter' star's 'He For She' Campaign last year.

The 18-year-old now confesses that she absolutely calls herself a feminist and she believes everyone should, as feminism is another word for equality.

Read more: Watch Emma Watson's Speech For The United Nations 'He For She Campaign'

In the footage, Malala reminds us that her work is far from done: "My goal that every child should be able to go to school has not yet been achieved…" she said, adding, "this is about all those 66 million girls who can't go to school right now."

"I want this movie not just to be a movie, but a movement".

We're with you all the way ladies!