Michael Barrymore: Prosecutors to consider charges over death at TV star's home in 2001 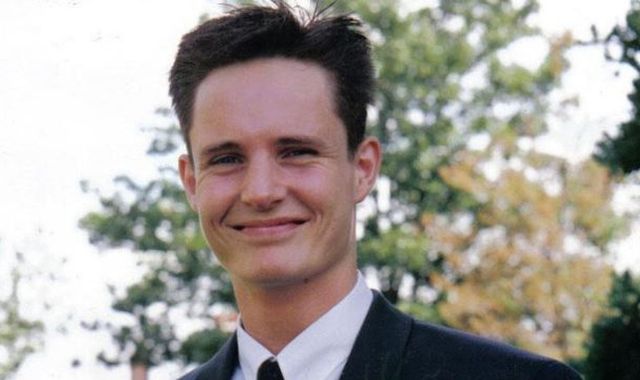 Prosecutors are to consider whether to charge a suspect over the death of a man who was found in Michael Barrymore's pool 20 years ago.

Essex Police said it will be sending a file to the Crown Prosecution Service "imminently" following a "substantial and detailed investigation".

The body of Stuart Lubbock was discovered at TV presenter Barrymore's pool on 31 March 2001 after a party at his then home in Roydon, Essex.

A 50-year-old suspect, who has not been named, was arrested in Cheshire on 17 March after "significant new information" came to light, the force said, and subsequently released under investigation last month.

Butcher Mr Lubbock was at the get-together at Barrymore's property with eight other people.

Despite attempts to save him, the 31-year-old later died in hospital.

A post-mortem showed he had suffered severe internal injuries which suggested he had been sexually assaulted.

Alcohol, ecstasy and cocaine were found in his bloodstream.

The coroner recorded an open verdict.

An Essex Police spokesman said: "Following our substantial and detailed investigation, we will imminently be submitting a file to the CPS for their consideration and decision."