I'm A Celebrity 2021: Richard Madeley leaves show after 'breaking COVID bubble' to be taken to hospital 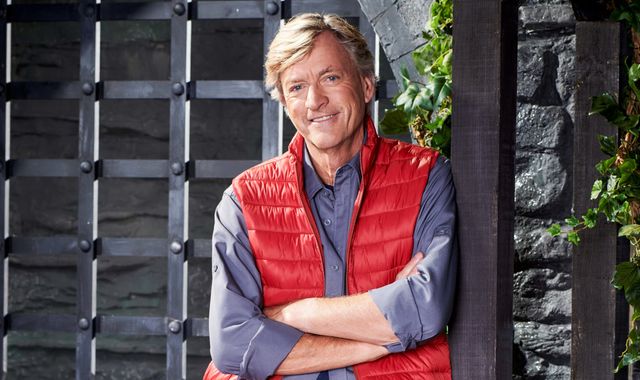 Richard Madeley has been forced to withdraw from I'm A Celebrity... Get Me Out Of Here after breaking the show's "COVID bubble" to be taken to hospital.

The 65-year-old TV presenter was taken to hospital in the early hours of the morning after falling ill.

He wrote on Instagram: "Hello all! Richard here - firstly just to say that I'm absolutely FINE. I started to feel briefly unwell in the small hours of the morning and was taken to hospital as a precaution.

"By leaving the camp, I had consequently broken the Covid 'bubble' and as such I've had to leave the castle and all the wonderful celebs that remain in the camp.

"Obviously I'm gutted to be leaving so soon but the safety of all the campmates is the number one priority. I'm incredibly excited to watch their journey continue ... even more so at the prospect of being somewhere a little warmer than Gwrych Castle.

"Thank you to everyone who supported me on my brief but completely unforgettable adventure - I've made some great friends and honestly had the time of my life."

An earlier statement from a show spokesman said: "Richard was unwell in the early hours and was immediately seen by our on-site medical team.

"He's since been taken to hospital as a precaution. The health and safety of our campmates is our priority."

The presenter was seen on Wednesday night crawling headfirst through a pipe full of rotten fruit and vegetables.

Madeley is best known for presenting This Morning alongside his wife Judy Finnigan.

A spokeswoman for the Welsh Ambulance Service said: "We were called at 5.43am this morning, Thursday 25 November 2021, to reports of a medical emergency at Gwrych Castle in Abergele, Conwy.

"We sent a paramedic in a rapid response car and an emergency ambulance to the scene, and one patient was taken to hospital."

The show is being hosted in Wales for a second year in a row due to the coronavirus pandemic. It is usually filmed in Australia. 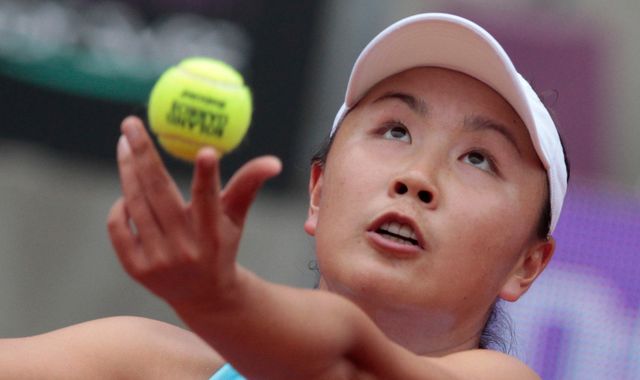