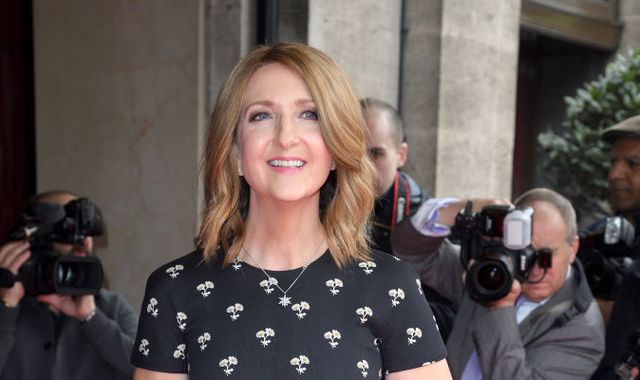 Victoria Derbyshire has apologised for saying she would break the "rule of six" over Christmas.

In an interview with the Radio Times, the BBC presenter said she would defy the restriction if it is still in place to have her family-of-seven under one roof over the festive period.

The 52-year-old, whose Bafta-winning current affairs show on the BBC was axed in March amid cuts, said she felt irresponsible saying that, but that she thought many others felt the same way and she would be "sensible" and buy a thermometer gun.

She added: "We need to see my elderly mum and my husband's elderly dad. We just do."

On Tuesday, she tweeted to apologise for the comments, saying she was "totally wrong".

She said: "I'm starting the day by saying I'm sorry: a few weeks ago the Radio Times asked me (amongst other things) what would potentially happen at Christmas with my own family if the rule of six was still in place.

"I talked about my mum, her partner, and my dad-in-law spending it with us - making seven in our home in a Tier One area (medium).

"It was hypothetical - however I was totally wrong to say it and I'm sorry. We'll of course continue to follow whatever rules are in place on Dec 25th."

The Local COVID Alert Levels - "medium", "high" and "very high" - are being implemented depending on local infection rates.

(c) Sky News 2020: Victoria Derbyshire apologises for saying she would break 'rule of six' at Christmas