You're Invited To The Wedding Of The Year!

It's Pippa Middleton's big day - here's everything you need to know...

She was the world’s most famous bridesmaid, but today’s the day that Pippa Middleton, 33, has the spotlight all to herself.

St Mark’s church in Englefield, Berkshire, is the setting for the ceremony, where Pip Mid has married James Matthews, a 41-year-old hedge fund manager. 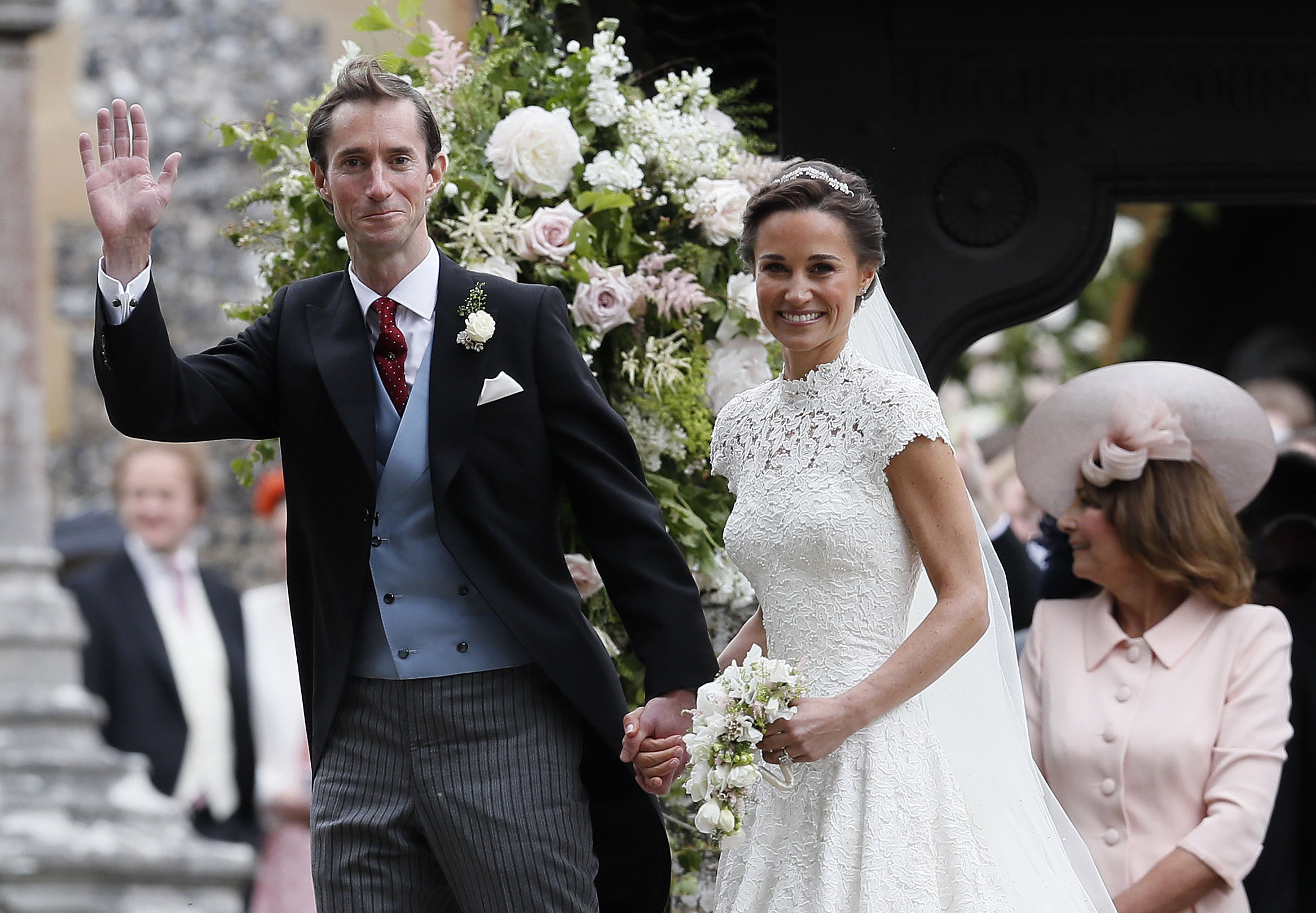 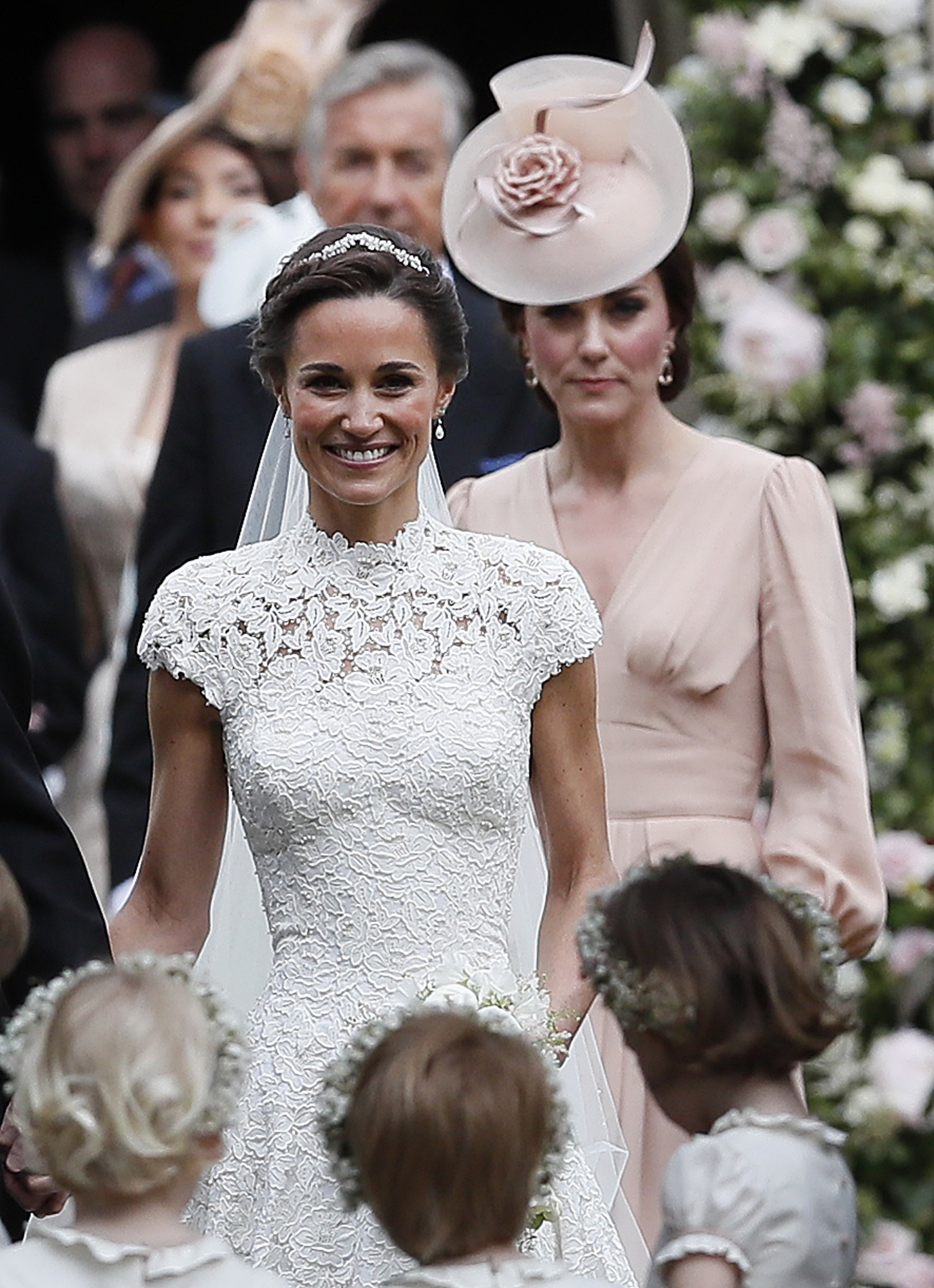 Although the wedding is a private affair, the fact that Pippa’s sister Kate, the Duchess of Cambridge, is married to Prince William means that there’s global interest.

When you’re the aunt of Prince George and Princess Charlotte and soon-to-be sister-in-law of Made In Chelsea’s Spencer Matthews, that’s to be expected. 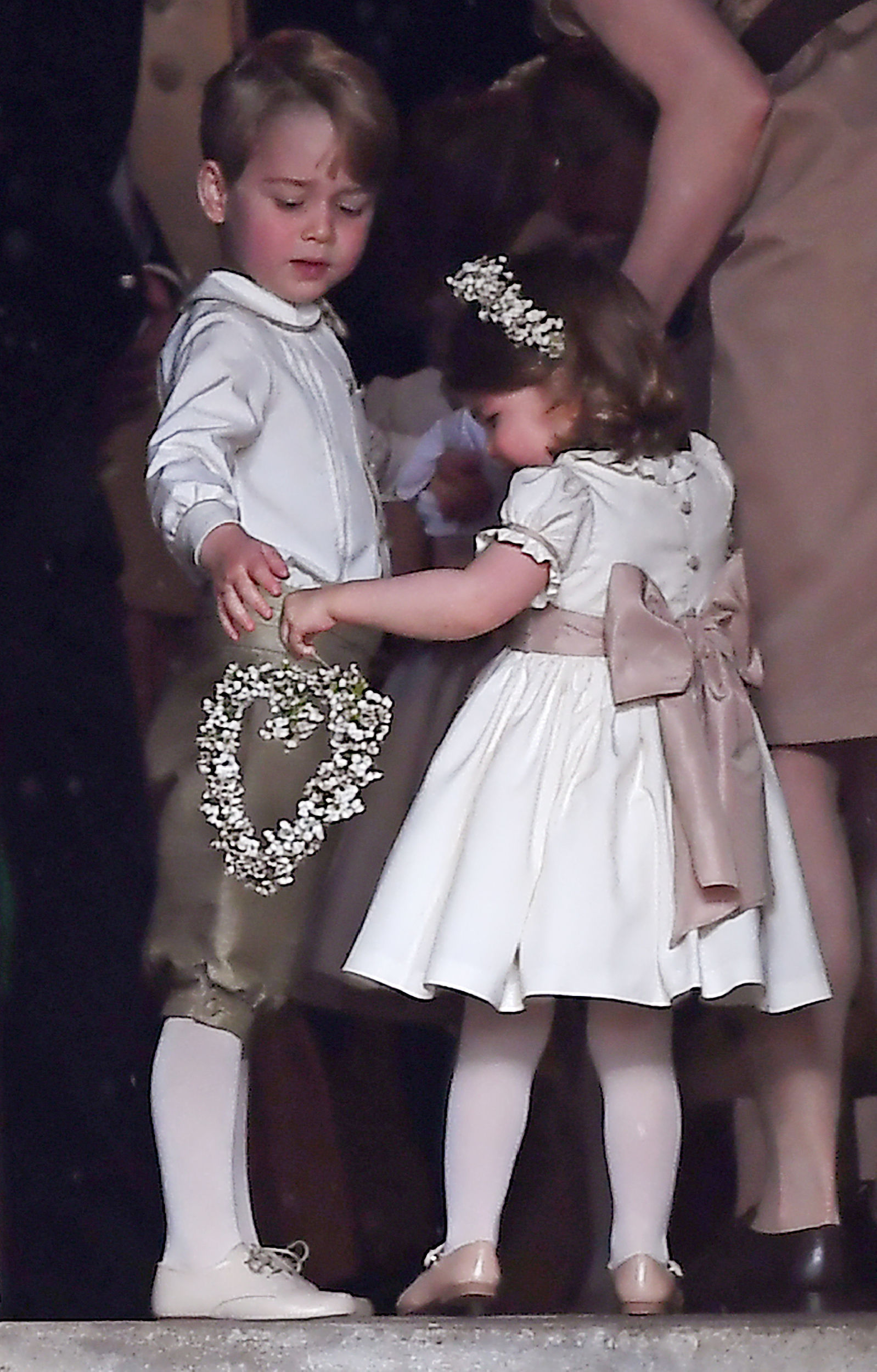 The bride’s white fitted lace dress is by British designer Giles Deacon, whose fans include Abbey Clancy and Kendall Jenner.

Prince Harry’s girlfriend, American actress Meghan Markle, has been a no-show at the ceremony, but perhaps she’ll be at the reception?

Prince George and Princess Charlotte are one of several mini pageboys and bridesmaids today. Awww!

Guests will be heading to the Middletons’ home village of Bucklebury for the reception. The guest list is rumoured to between 150 to 350 guests. A huge glass conservatory-style marquee has been erected in the garden of the Middletons’ home, priced by observers at £100,000.

There’ll be a nod to the groom's Scottish connections with the entertainment and the food, with haggis on the menu along with Scottish lamb and whisky. 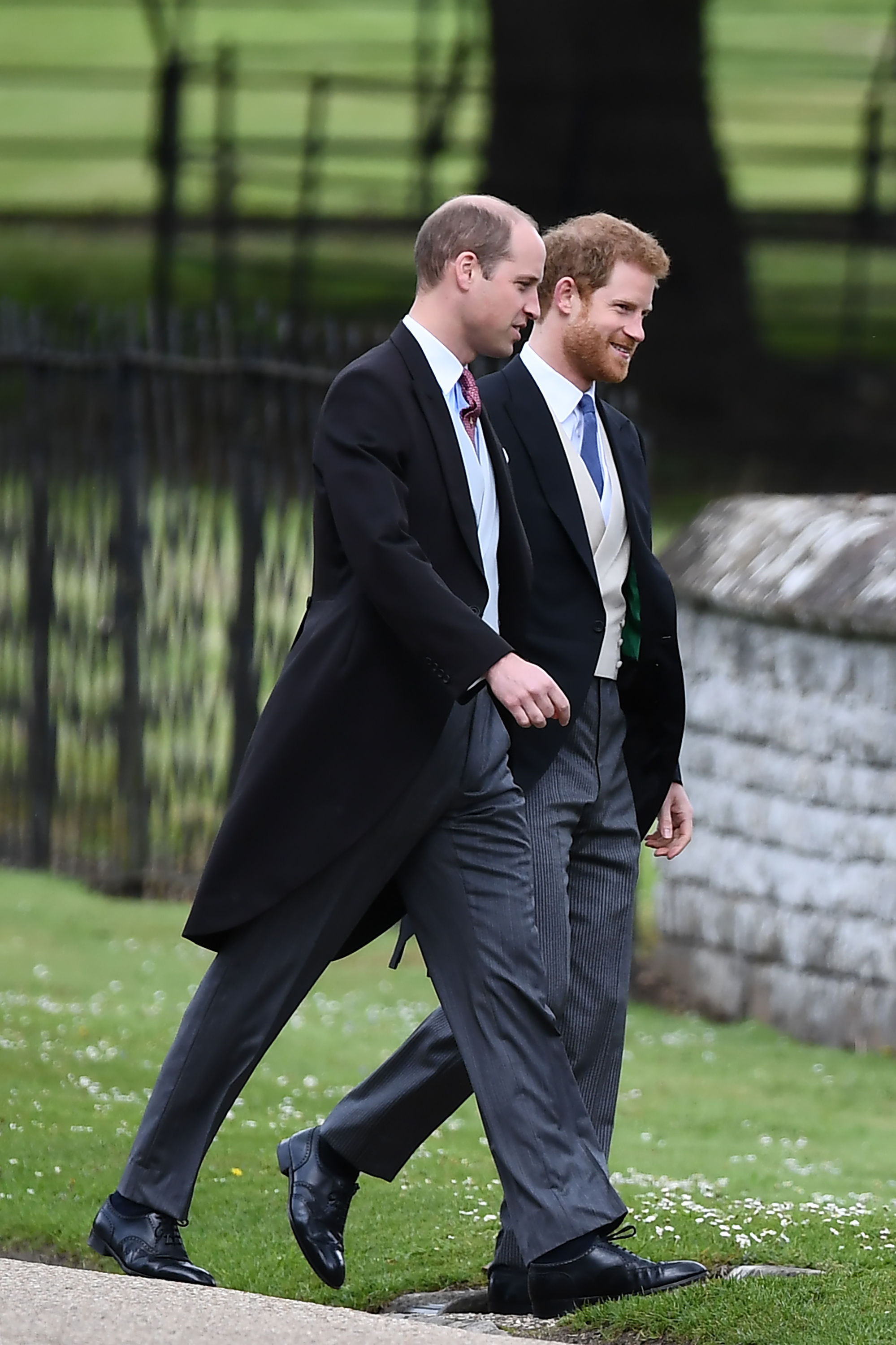 We wonder who’s going to catch the bouquet?

Read more: Build Up To Pippa's Wedding Boosts Her Profile 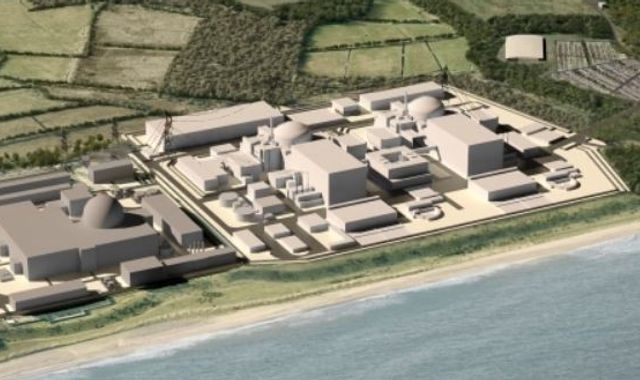