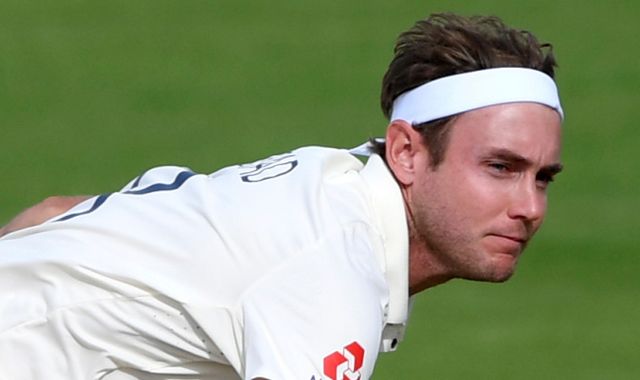 Stuart Broad struck twice after being preferred in the England XI to James Anderson as England reduced Sri Lanka to 65-3 by lunch on day one of the first Test in Galle.

Broad had Lahiru Thirimanne (4) caught at leg gully in the seventh over and then inflicted a fourth straight Test duck on Kusal Mendis two deliveries later as the batsman snicked a leg-cutter behind.

Sri Lanka - who had elected to bat - were 16-2 at that stage and that became 25-3 in the 11th over when Kusal Perera (20) was caught at slip by Joe Root reverse-sweeping spinner Dom Bess' second ball.

England should have made that 61-4 shortly before the interval only for debutant Dan Lawrence to drop a routine chance at cover diving after Dinesh Chandimal (22no) drove Jack Leach into the off-side.

Bess and Leach had been selected as England's frontline spinners with Moeen Ali still in coronavirus quarantine, while Sam Curran and Mark Wood joined Broad in the pace attack.

Wood frequently bowled in excess of 90mph with one of his deliveries breaking the bat of Angelo Mathews, who was unbeaten on 17 at lunch, having added 40 alongside stand-in skipper Chandimal.

Chandimal is leading Sri Lanka with usual skipper Dimuth Karunaratne ruled out of the match after suffering a fractured thumb.

England swept Sri Lanka 3-0 on their previous trip to the island in 2018 as Root secured his first win as captain away from home.

This Test in Galle marks the first of 17 England are scheduled to play over the next 12 months, culminating in the Ashes series in Australia. 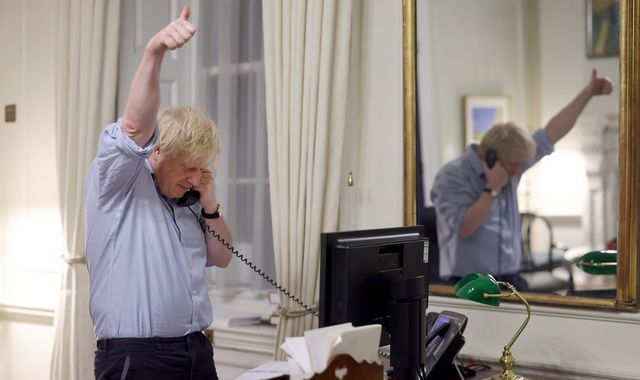 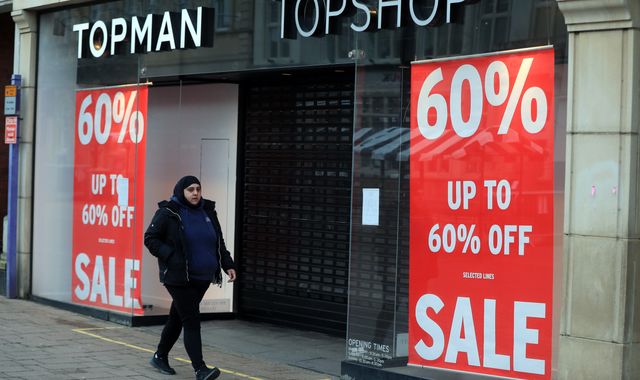 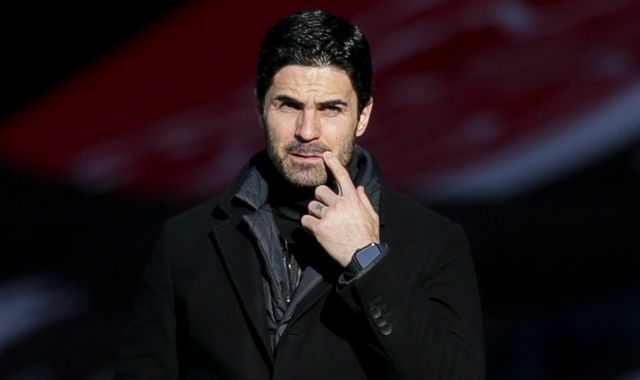