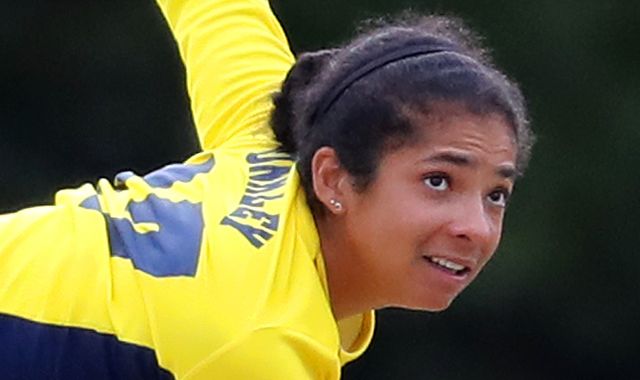 Sophia Dunkley and Katie George have been included in England Women's squad for the upcoming Vitality IT20 Series against West Indies Women.

The pair are selected alongside almost the entire squad which took part in the ICC Women's T20 World Cup, with the exception of Georgia Elwiss, who is absent through a back injury.

Leg-spinner Dunkley has one wicket and 49 runs under her belt from 10 T20 caps, while the most recent of George's five T20 caps came in 2018 against New Zealand.

England Women head coach Lisa Keightley said: "It's been a challenging summer for everyone and we are privileged to be in a position to play an international series, and to get the chance to showcase the women's game.

"We have worked hard since the group came back together in preparation for this series and we're in a great place going into the Vitality IT20s against West Indies."

Those players not picked for the final group of 16 are available for their regions in the final round of Rachael Heyhoe Flint Trophy matches and the final, should their team progress. 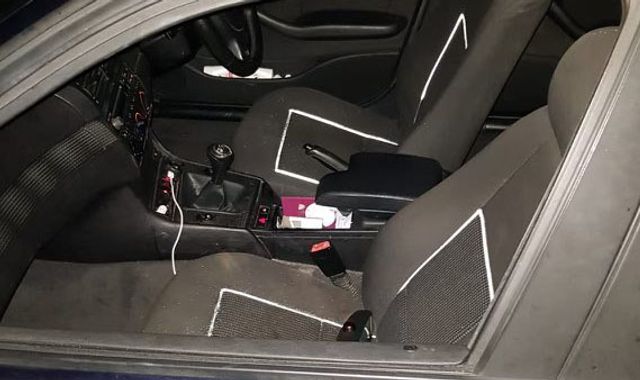 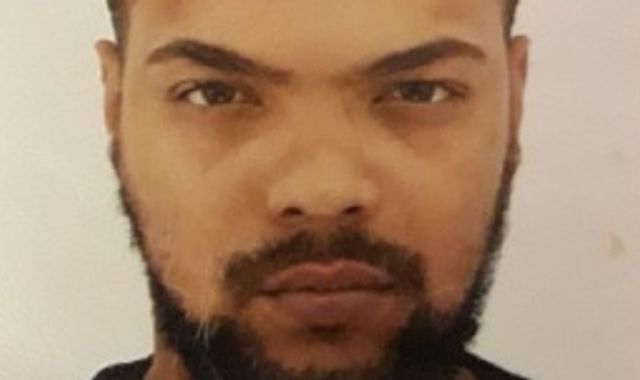