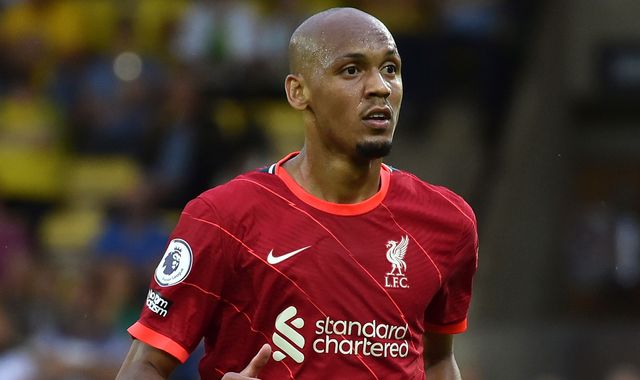 Liverpool's Brazilian duo Fabinho and Alisson are expected to miss out on their Premier League match against Watford on Saturday.

Both are in the Brazil squad for their clash against Uruguay at 1.30am on Friday morning UK time, which kicks off just 35 hours before they are due to play on Saturday at 12.30pm.

Watford had reportedly snubbed a Liverpool request to move their meeting to an evening kick-off.

Midfielder Fabinho revealed that due to the quick turnaround, he and goalkeeper Alisson might struggle to make it to Watford in time.

"I believe that this first match against Watford, it will be very hard for us," he said. "I don't think we'll play. Neither Alisson nor myself.

"With all of what is involved with travel, I don't know how much time we'll have between one game and the other.

"I believe that we won't be playing."

After Watford, Liverpool travel to face Atletico Madrid in the Champions League next week, and Fabinho revealed the club are already considering flying the pair directly out to Spain instead of returning to England and entering a 10-day quarantine period.

He said: "We will also need to quarantine, but the club is still studying whether it is better to go straight to Spain to play against Atletico and quarantine there, without staying in a hotel in England."

Liverpool duo Trent Alexander-Arnold and Diogo Jota are expected to be available for the club's Premier League game against Watford on Saturday.

Right-back Alexander-Arnold sustained a muscle problem prior to the international break which meant he was absent from the 5-1 win away at Porto and the 2-2 draw at home to Manchester City.

Portugal forward Jota was sent home early from international duty after a muscle issue prevented him from training before his country's victory over Qatar last Saturday.

Bielsa not ruling out Raphinha despite short turnaround

Leeds boss Marcelo Bielsa, meanwhile, has not ruled Raphinha out of Saturday's Premier League game at Southampton - a 3pm kick-off - despite his involvement with Brazil.

Raphinha is reportedly poised to make his first start for Brazil in the early hours of Friday morning against Uruguay in a World Cup qualifier.

"There is no doubt that it's a short turnaround," Bielsa said. "The options he has to participate in the game on Saturday depends on whether he plays this final game tonight, how many minutes he plays, how he finishes the game after participating in it and how efficient his rest in the next 36 hours is.

"Considering that a third of those hours he will spend on a flight and if there is any risk that fatigue could cause injuries, then we won't risk it.

"There are so many aspects to consider that I can't offer you any certainty either way." 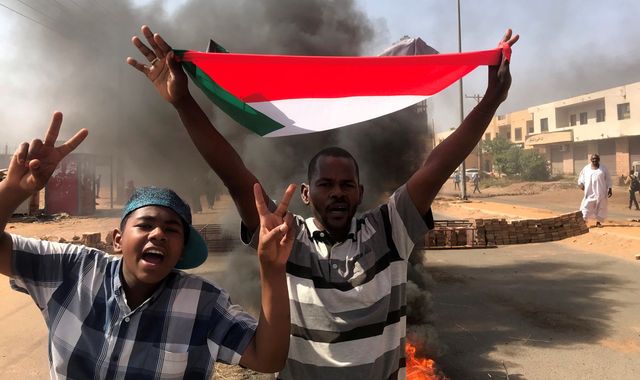