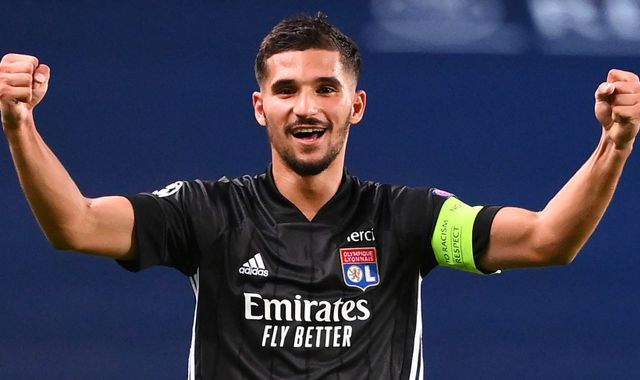 The Gunners have reportedly tabled a £30m bid for Aouar but have been warned they are nowhere near Lyon's valuation of the midfielder.

Aouar, 22, has spent his entire career at Lyon and club president Aulas expects him to remain in France for the foreseeable future.

"There will be very few departures," he said. "Arsenal are too far away from Houssem's value.

"We are counting on him to put in a great display away to Lorient [on Sunday] and lead Olympique Lyonnais into the Champions League next year."

France U21 international Aouar has scored 24 goals in 139 appearances for Lyon and played a vital role in their run to the Champions League semi-finals last season.

"The one that won't go away is Lyon's Houssem Aouar. You just get the impression though that Lyon would be willing to sell. Jean-Michel Aulas threw doubts on whether Arsenal could financially do a deal and you just wonder whether Aulas is inviting offers.

"The player's stock is very high right now given his performances in the Champions League. Are Lyon thinking this is the best time to sell?

"Back in August the Lyon sporting director Juninho, who is good friends with Edu actually - both Brazilian - claimed that Edu had put forward a proposal for Aouar, which would see Matteo Guendouzi go to Lyon. Juninho said they weren't interested in that kind of deal

"What is clear is Arsenal are interested in this player, but what is also clear is Arsenal need to offload players before making moves for (Thomas) Partey, or Aouar, or both. What a dream that would be for Arsenal fans if they could get both.

"There are two reasons, not only to generate money but also to comply with a maximum of 17 non-homegrown players over the age of 21 in a 25-man squad. As it stands Arsenal have got 19 of those players, so they need to offload two, that's without any more additions from abroad."

Would Aouar be better option for Arsenal than Partey?

European football expert Tom Williams believes there remains a strong chance Aouar will depart the Groupama Stadium before the end of the summer transfer window.

He said: "Partey, Jorginho and Aouar are three different types of central midfielder but Aouar is the most exciting. He's a wonderfully creative, attacking midfielder who we saw in the Champions League last season.

"His performances against Juventus and Manchester City impressed and he was one of the stars of the tournament. He moved up a level last season with nine goals and nine assists in all competitions despite Ligue 1 being frozen in March.

"He has a profile that Arsenal don't currently have in that area of the pitch. Joe Willock can play there, but Granit Xhaka and Dani Ceballos tend to play a little bit deeper.

"We know that Lyon are willing to sell and they know that big clubs are interested but they were hoping that they'd be able to get around €60m for him but in the current situation, that is problematic.

"I still feel if they get a decent offer for Aouar between now and the end of the window, they will sell because they were looking to sell a big player this summer and he is their most bankable asset at the moment."

The summer transfer window closes at 11pm on Monday October 5 with a feast of activity lined up on Transfer Deadline Day on Sky Sports News and across our Sky Sports platforms.

A domestic-only window for deals between the Premier League and EFL then runs from October 5 and closes on Friday October 16 at 5pm. Follow all the news and analysis on SSN and across Sky Sports' digital platforms, including with our dedicated Transfer Centre blog. 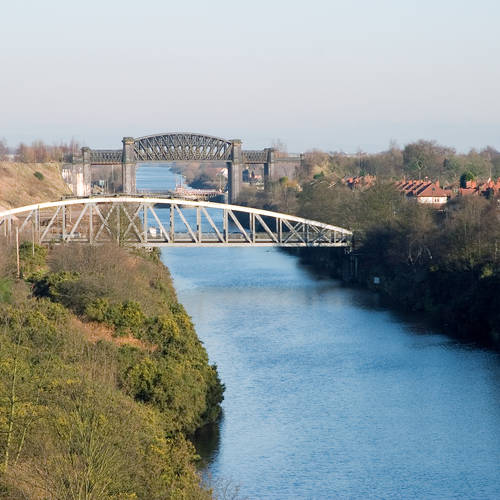