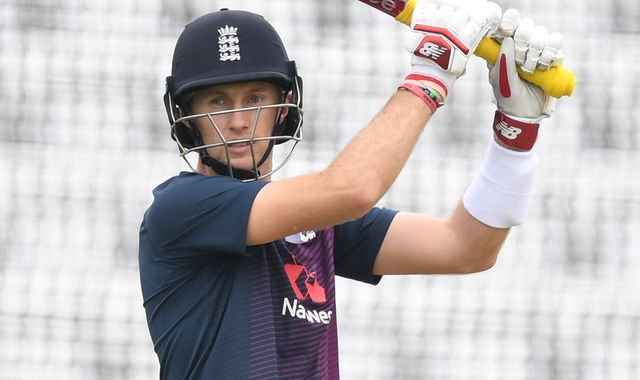 Joe Root will miss England's first Test against West Indies in order to be at the birth of his second child.

The Test captain will leave the training camp at the Ageas Bowl on Wednesday afternoon in order to be with his wife, Carrie, who is expecting to give birth later this week.

Due to coronavirus protocols, Root will have to self-isolate for seven days once he leaves hospital with his family.

It will mean Root will miss England's three-day intra-squad warm-up match starting on Wednesday and the first Test against West Indies commencing on Wednesday, July 8 at the Ageas Bowl, live on Sky Sports Cricket.

The batsman's absence will end a run of 77 consecutive Tests for England before he is expected to join up with the squad ahead of the second Test at Old Trafford on Monday July 13.

In his absence, Durham all-rounder Ben Stokes, who has been Root's Test vice-captain since his appointment last July, will captain the side for the first time in Southampton.

Wicketkeeper Jos Buttler, who serves as vice-captain to Eoin Morgan in the limited-overs side and has also been Root's deputy in the past, will be Stokes' second-in-command. 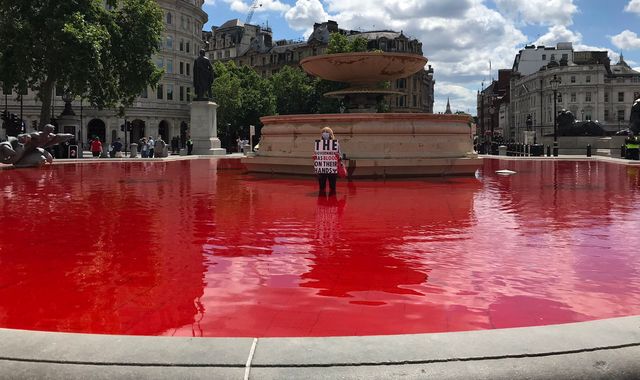 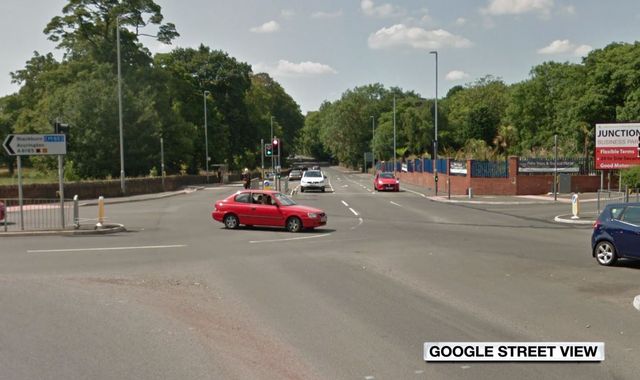 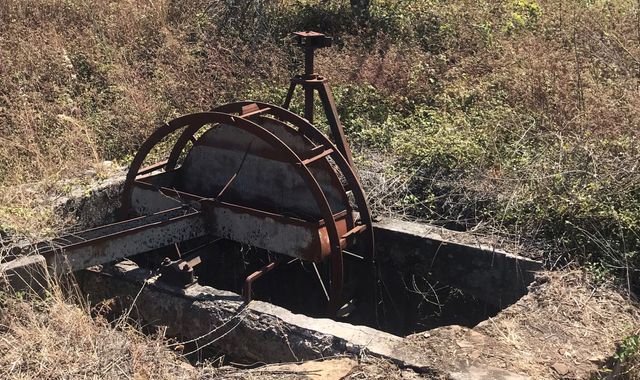 Madeleine McCann: Teams examine three wells in Portugal for evidence in her disappearance